LCSO deputy will be added to National Law Enforcement Memorial 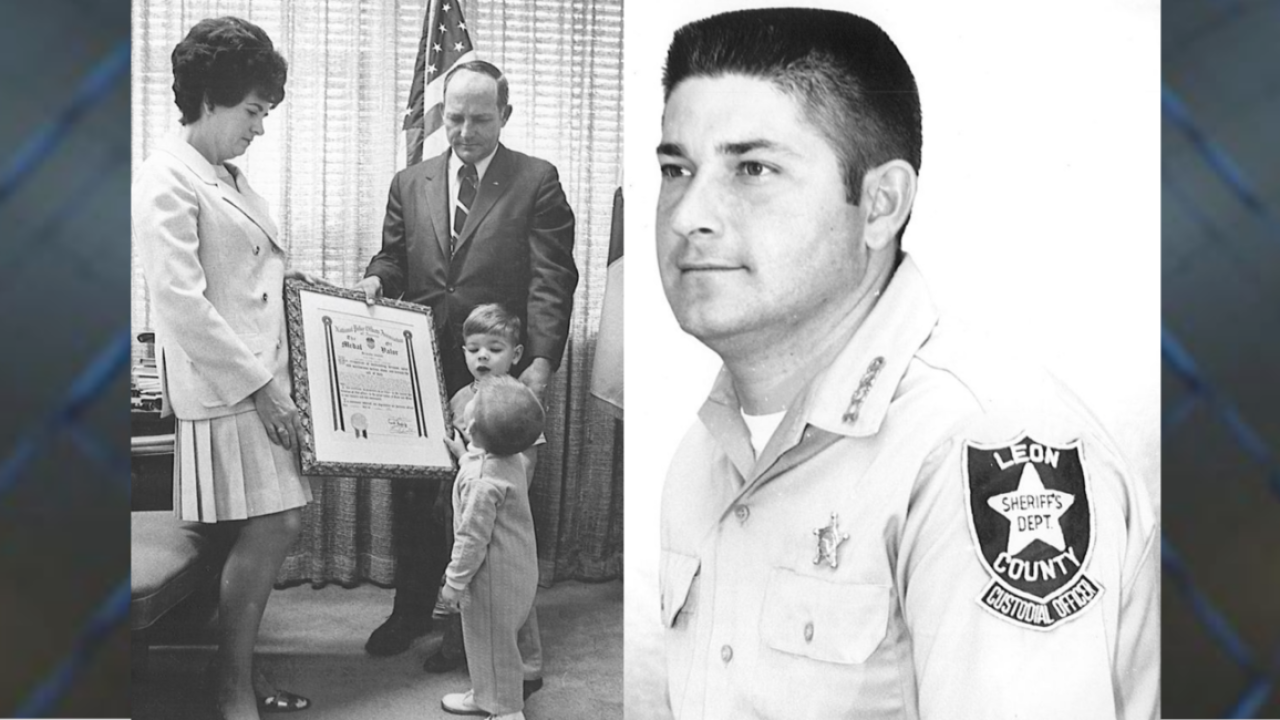 TALLAHASSEE, Fla.(WTXL) — A Leon County Deputy who died nearly 50 years ago while intervening during a robbery will be added to the National Law Enforcement Memorial.

According to the Leon County Sheriff's Office, Khomas Revels will be added to the National Law Enforcement Memorial in Washington D.C. in 2020.

On September 18 1970, Revels and another Leon County deputy stopped by a store before coming in for their shift.

LCSO says both deputies who were in uniform, found the store was being robbed when they entered.

Even though the deputies were unarmed they decided to intervene and were shot while doing so. Deputy Hallie Carrol was able to cover from the wounds he received but Deputy Revel passed away from his injuries.

Earlier this year, Deputy Revels' name was submitted along with his story to the National Law Enforcement Officers Memorial Fund.

This is a nonprofit organization that maintains the National Law Enforcement Officers Memorial.

Deputy Revels' name will be added to the walls of the memorial during Police Week in May 2020, according to LCSO.

Revels' name will be among those honored at the candlelight vigil on May 13, 2020.

LCSO says Deputy Revels is the third name from the Sheriff's Office to be inscribed on the national memorial.

In addition, his name has already been added to the state memorial and the Florida Sheriff's Association memorial.

Since its inception in 1991, the National Law Enforcement Officer's Memorial has had the names of over 20,000 law enforcement officers inscribed on the wall. All which have died in the line of duty.

“It is important that we honor the sacrifices of those who work in this profession and, more specifically, those who have paid the ultimate sacrifice while protecting this community. We continue to honor the sacrifice Deputy Revels made almost 50 years ago and will never forget the price he and his family paid while serving the citizens of Leon County.” said Sheriff Walt McNeil.