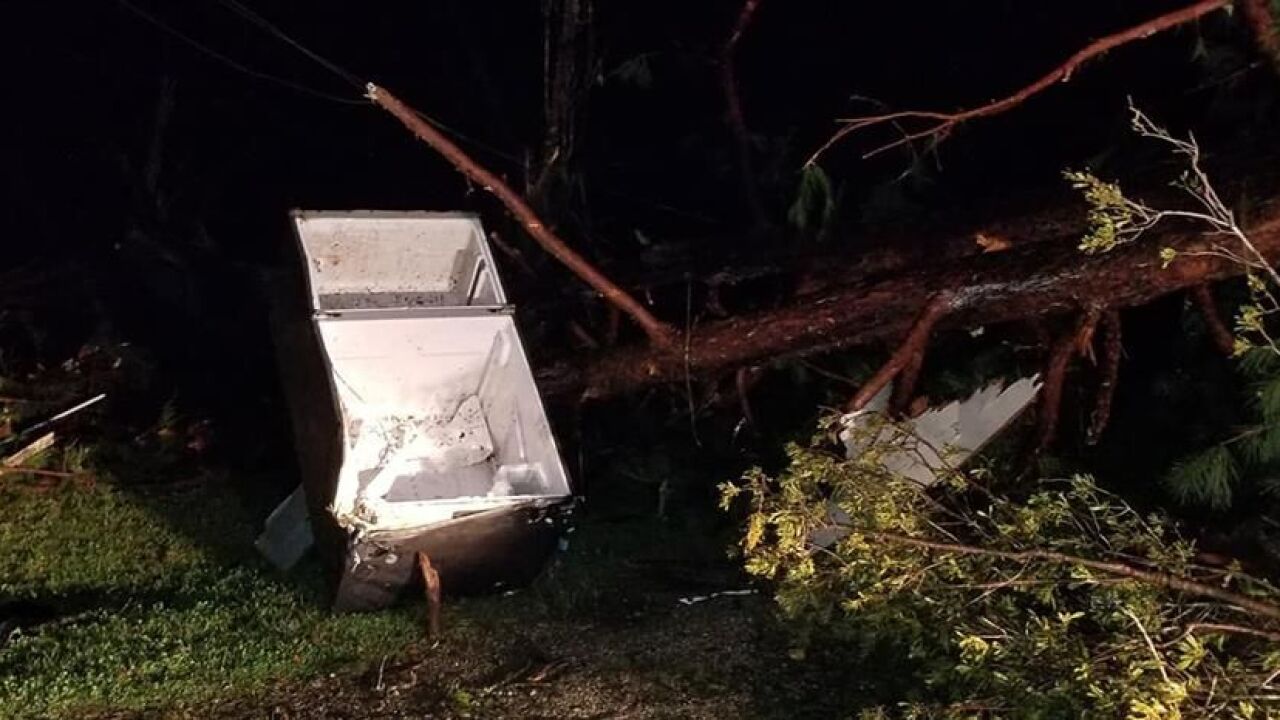 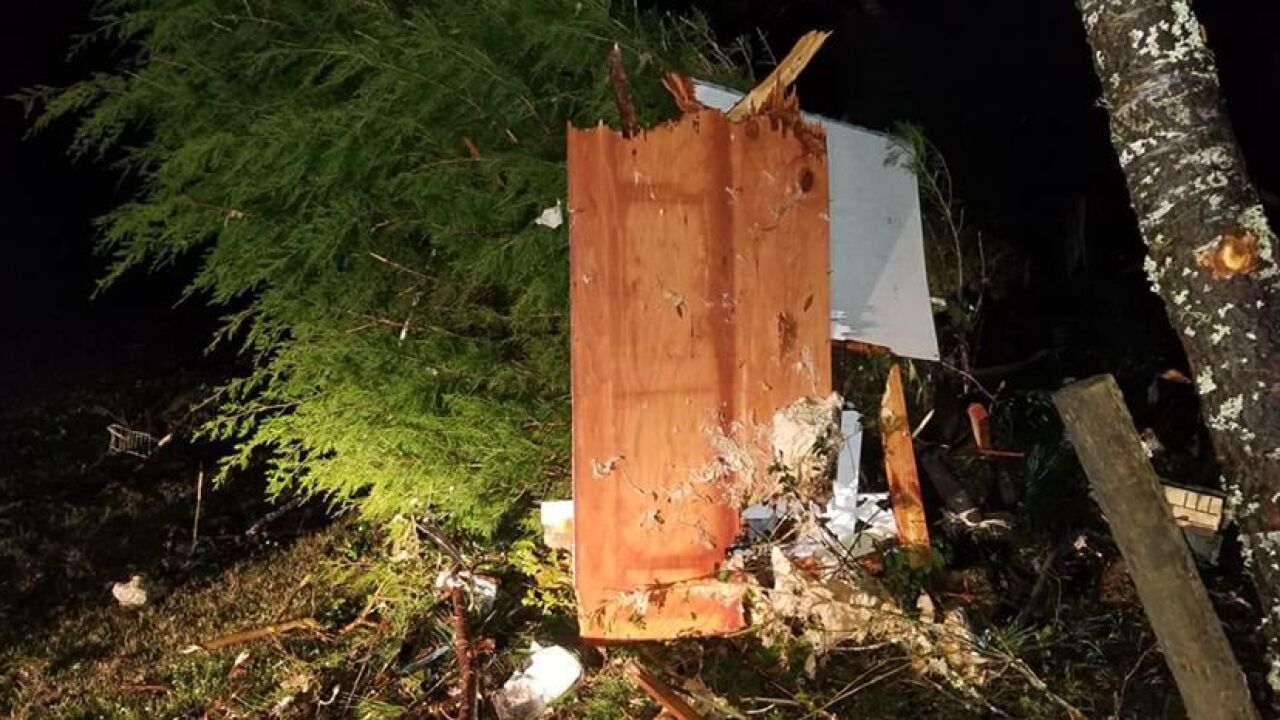 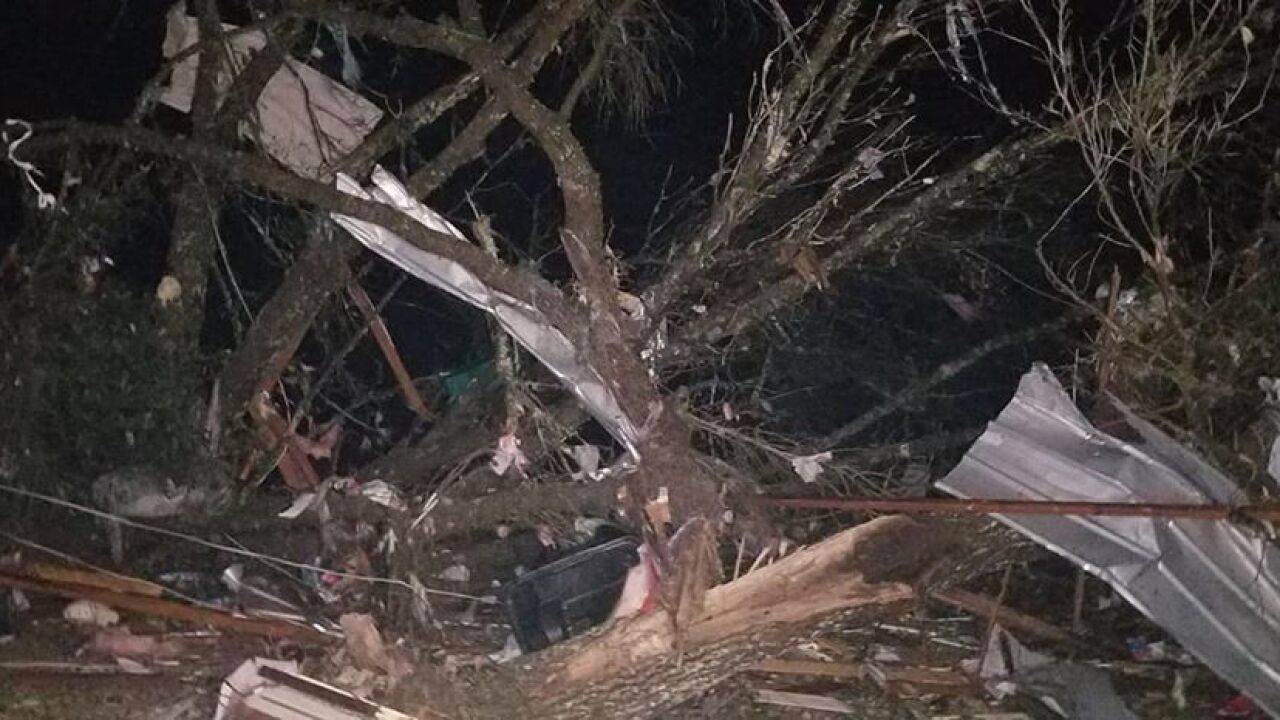 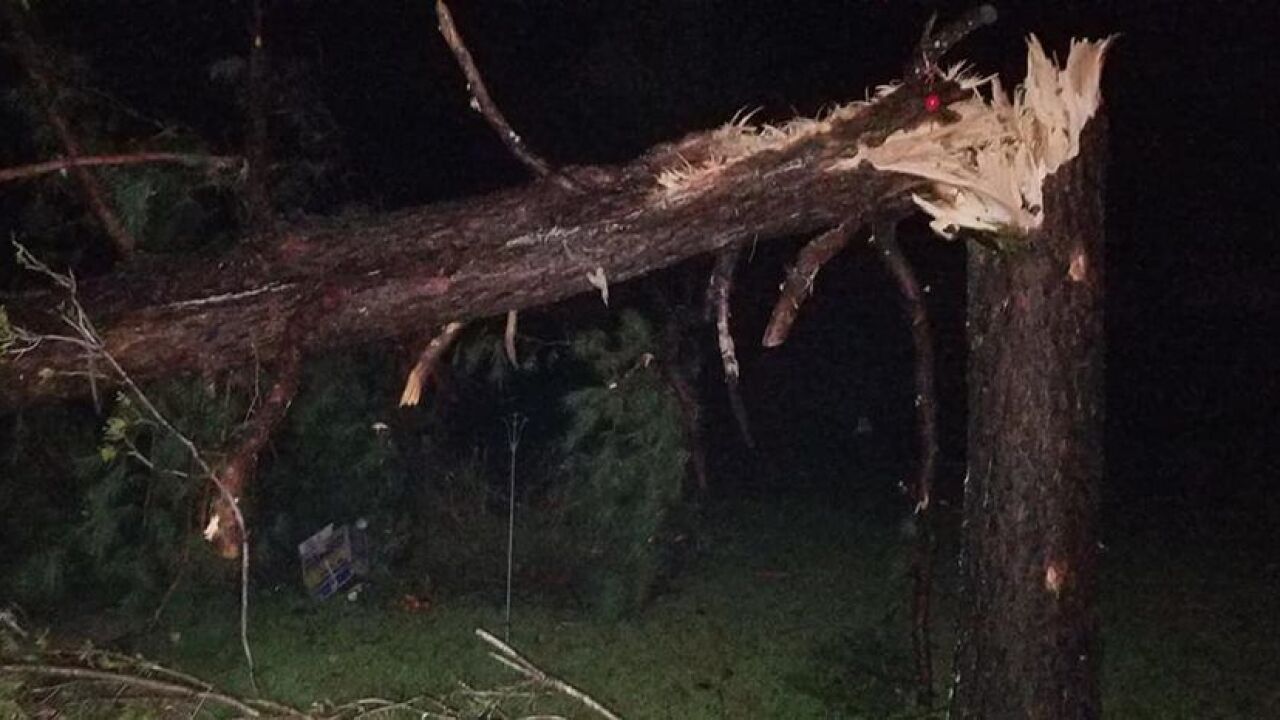 TALLAHASSEE, Fla.(WTXL) — Two people have been hospitalized for injuries and approximately five homes have been completely destroyed after Sunday night's severe weather, according to the Leon County Sheriff's Office.

Deputies have been in the area of Baum Road and Steeds Run, where at least 10 homes have sustained substantial damage from Sunday night's severe weather.

Approximately five homes have been completely destroyed, according to deputies. Two people have been taken to the hospital with non life threatening injuries.

"Please keep the Baum Community in your thoughts and prayers... We have been making welfare checks and will continue throughout the night," deputies wrote on Facebook.

Numerous trees are reportedly down near the area of Baum, Mahan, and Wadesboro roads. The Leon County Sheriff's Officer says Baum Road south of Steeds Run and Jefferson from Driftwood to Forest Run have been shut down due to severe damage.

NWS officials say reported damage in Leon County extends east to SR 59 between Mahan and I-10.

Travelers are asked to use extreme caution in the area. LCSO and other emergency personnel are on scene.