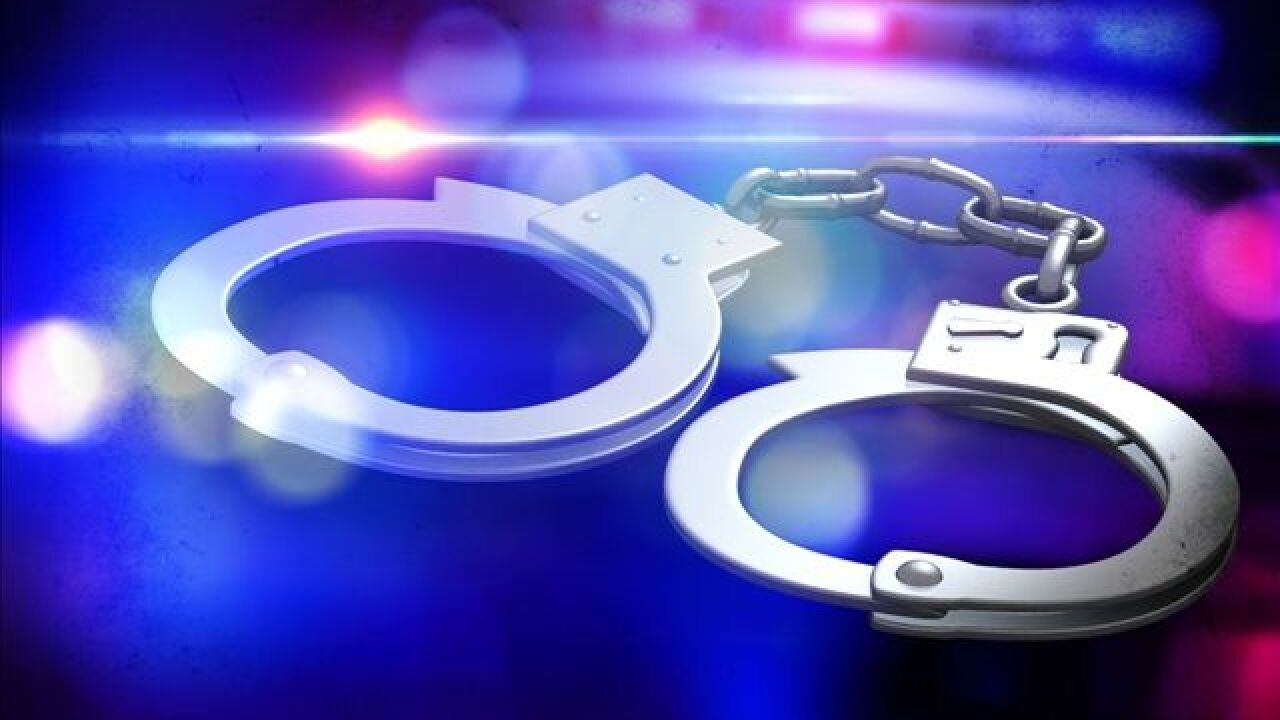 According to the U.S. Department of Justice report, 34-year-old Jayson E. Wright and 31-year-old Kara E. Wright both of Valdosta were indicted by a federal grand jury in Macon on Wednesday, September 16.

Jayson Wright is charged with six counts of production of child pornography.

Kara Wright is charged with three counts of production of child pornography.

The defendants were originally arrested on state warrants from Lowndes County followed by a federal criminal complaint filed in the Middle District of Georgia, the report stated.

They are in the custody of the U.S. Marshals and were arraigned before the Honorable Jason B. Libby in the Southern District of Texas on September 17.

Information gathered during the investigation alleges that Jason and Kara Wright were possibly involved in the Valdosta-area Boy Scouts of America since August 2015.

According to the Department of Justice, Kara Wright may have been an Assistant Scout Master.

“It is imperative that parents and guardians of children who may have been in contact with these individuals speak to their children, and reach out to investigators at Homeland Security or Lowndes County Sheriff’s Office with any concerns,” said Charlie Peeler, a U.S. Attorney associated with the case. “We are thankful for the strong partnership we have with HSI and the Lowndes County Sheriff’s Office as we all work relentlessly to protect the safety of the children in the Middle District of Georgia.”