Kitten shot in face with flare gun in South Georgia 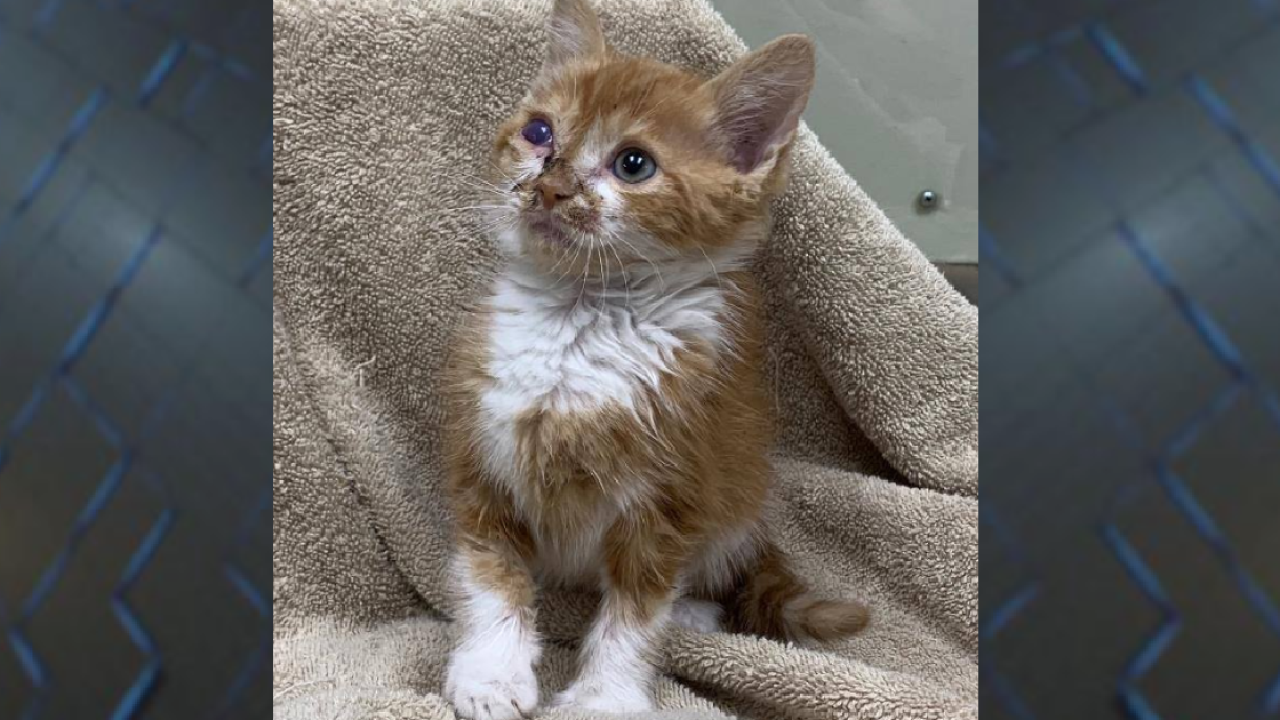 DOUGLAS, Ga. — A man was arrested after police say he shot a kitten in the face with a flare gun.

Norris Moffett, 39, of Douglas, is being charged with one count of aggravated cruelty to animals.

On Saturday, while on patrol, police said they were flagged down in reference to a kitten being shot in the face with a flare gun.

Police reached out to the kitten’s owner and discovered the approximately 5-week-old cat had “significant trauma” to the right side of its face.

The kitten’s owner told officers that an acquaintance had shot the kitten with a flare gun and she was unable to afford medical treatment for the feline, according to a Facebook post by the Douglas Police Department.

Officers said they reached out to Coffee Cause for Paws and arranged transportation and veterinarian treatment for the cat.

Police said this is the second case of animal cruelty in the last month. The department said “such a case will be investigated to the fullest and appropriate action will be taken to arrest and convict any suspect(s).”

Moffett was booked in the Coffee County Jail.

Police said the kitten is expected to make a full recovery.