Case will go to appellate court 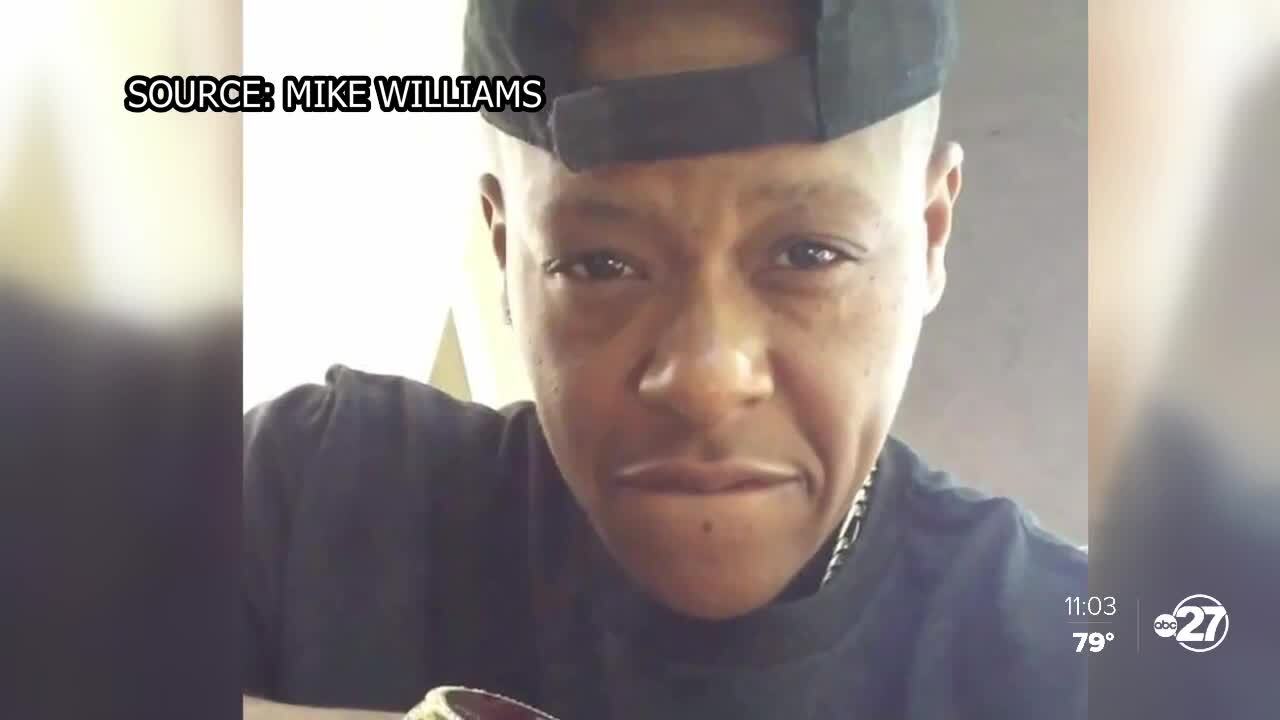 TALLAHASSEE, Fla. (WTXL) — A Leon County judge has ruled that Marsy's Law does not apply to police officers "when acting in their official capacity" and is ordering the City of Tallahassee to release the names of two officers involved in fatal Tony McDade shooting.

The ruling came down on Friday from Leon Circuit Judge Charles Dodson.

The Florida Police Benevolent Association has already filed an appeal, meaning there's a stay on the ruling until it goes to an appellate court.

The city will not be able to release the officers names until a ruling comes from the appellate judge.

The City of Tallahassee released the following statement to ABC 27 regarding Friday's ruling:

The PBA has filed a motion to enforce the automatic stay provisions in the Florida Rules of Appellate Procedure or, if inapplicable, to generally request a stay.

The City has notified the Court that it opposes the entry of an order to stay the Court’s order of today pending the PBA appeal.

It is the City’s position that the automatic stay provisions do not apply to enforce a private right but only a government right, and the PBA has failed to provide a basis otherwise for the entry of a stay pending appeal.

The City will be filing its response in opposition to the PBA Motion for Stay momentarily. The Court will decide whether the City can proceed with release of the records.

You can read the full order below:

Leon County Judge Ruling on... by WTXL ABC 27 on Scribd