Agents believe there could be additional victims 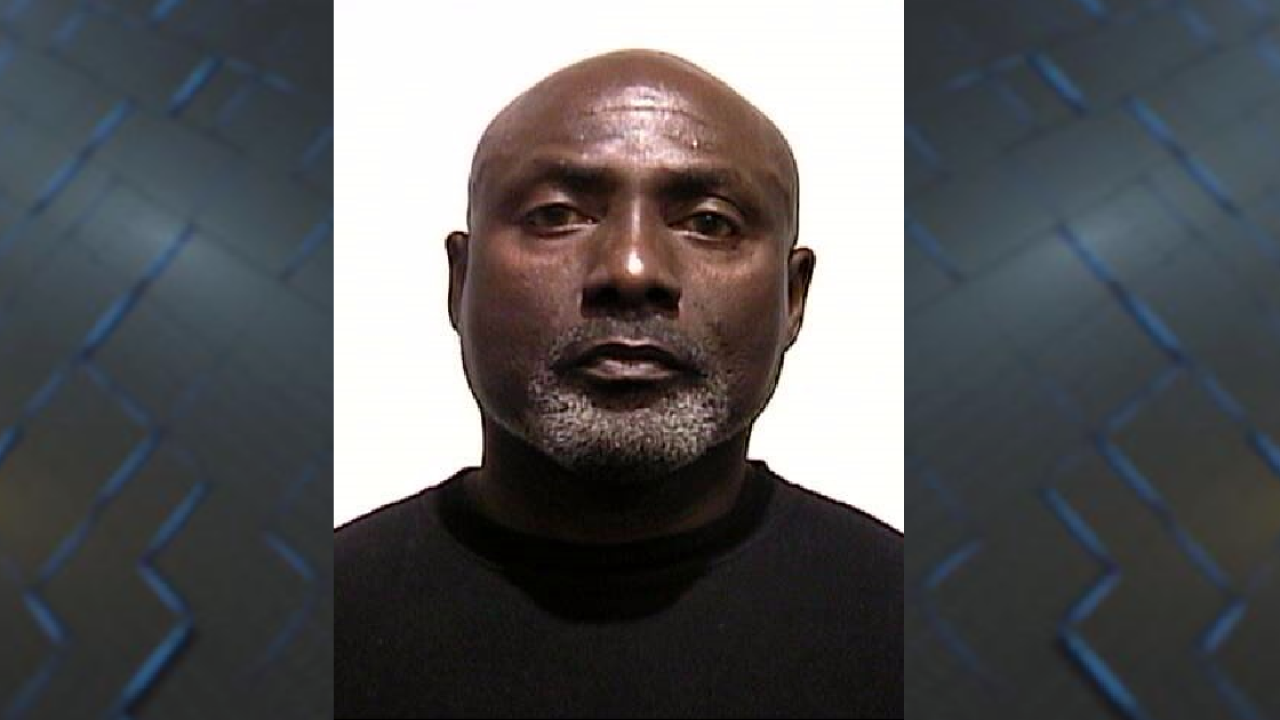 JASPER, Fla. (WTXL) — A local police officer has been arrested after an investigation by the Florida Department of Law Enforcement revealed he used a victim's credit card to buy a new car, thousands of dollar's worth of motorcycle parts and a $200 pair of glasses.

FDLE agents have arrested Reginald Akins, 56, of Jasper, for identity theft, credit card fraud and grand theft. Akins, who was a police officer with Jasper Police Department, was immediately suspended from his position following his arrest.

Agents began an investigation into Akins on April 17 at the request of Jasper PD Chief Jeffery McGuire after he received a complaint.

Investigators say Akins, who had done private investigative work for the victim, fraudulently added his name to the victim’s credit card and began using it without authorization.

The investigation revealed that Aktins illegally charged more than $6,800 to the victim's credit card for motorcycle parts and accessories at a Harley-Davidson dealership. He also charged $1,000 to the card for a down payment on a new car and spent nearly $200 of the victim's money on a pair of glasses.

Akins was arrested Tuesday and booked into the Suwannee County Jail.

The investigation is active and agents believe there could be additional victims. If you have any information about Reginald Akins as it relates to these allegations, you are asked to contact the FDLE Live Oak Field Office (386) 330-2840.