Jamey Johnson to headline Word of South Festival in Tallahassee 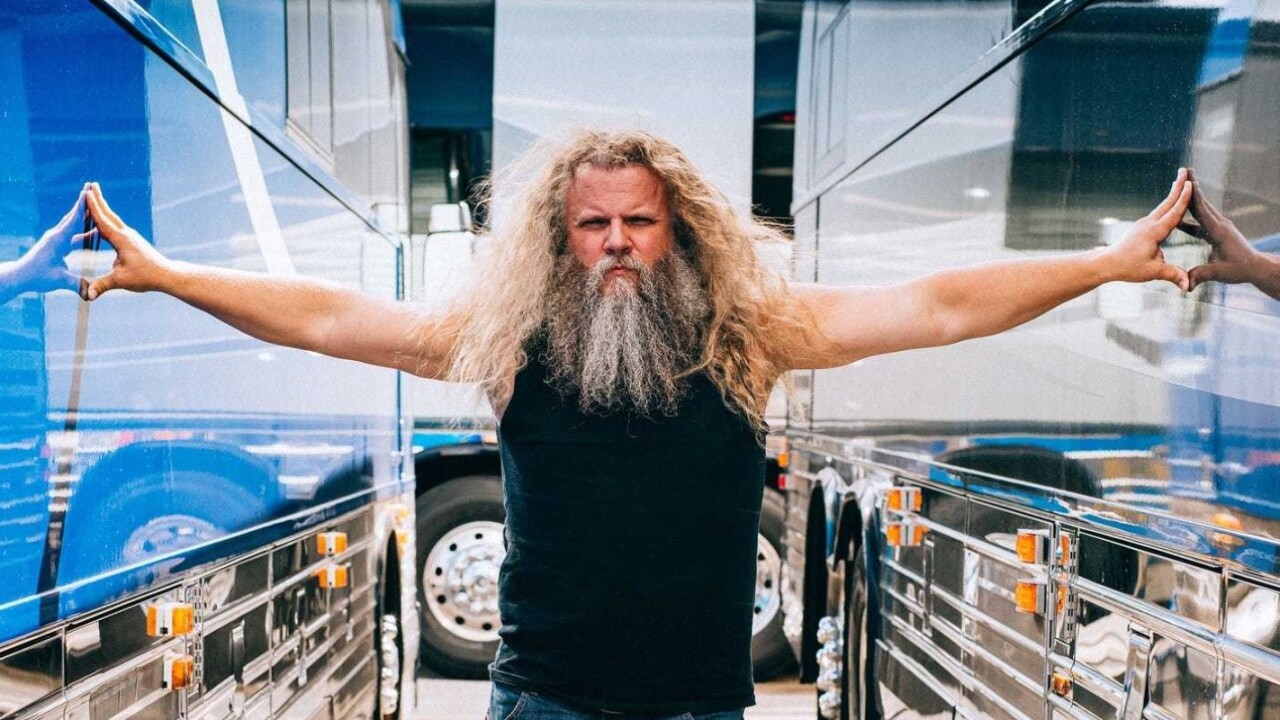 TALLAHASSEE, Fla. (WTXL) — Visit Tallahassee has announced that Grammy-nominated singer Jamey Johnson will be headlining this year's Word of the South festival.

As part of the Leon County Concert Series, Johnson will be performing at the annual literature and music festival, on Friday April 3, 2020.

The eleven-time Grammy nominated singer is regarded as “one of the greatest country singers of our time,” according to The Washington Post, Johnson is one of only a few people in the history of country music to win two Song of the Year Awards from both the Country Music Awards and the Academy of Country Music Awards.

Johnson's 2008 album, That Lonesome Song, was certified platinum for 1 million in sales, and his 2010 ambitious double album, The Guitar Song, received a gold certification.

In addition, he won two Song of the Year Trophies, for “Give It Away” and “In Color,” both from the Academy of Country Music and the Country Music Association.

Johnson has also received tremendous praise from The New York Times, Rolling Stone, The Wall Street Journal and other publications, many of which have hailed his albums as masterpieces.

To purchase tickets, or for more information on the Capital City Amphitheater at Cascades Park, seating details and other concerts, visit CapitalCityAmphitheater.com.

Tickets will be available for purchase in-person at The Moon box office starting Friday, Jan. 10, at noon.