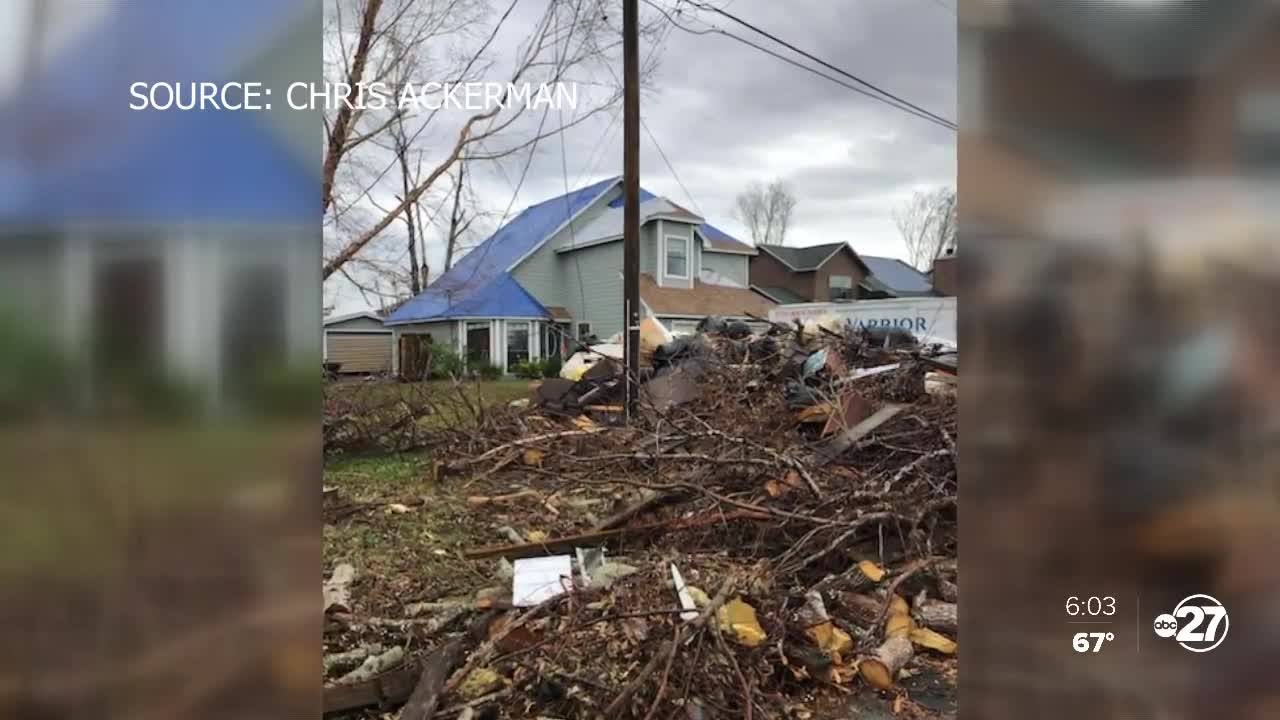 Sixteen months. It's been 16 months since hurricane Michael wiped out parts of the Panhandle.

JACKSON COUNTY, Fla. (WTXL) — Sixteen months. It's been 16 months since Hurricane Michael wiped out parts of the Panhandle.

Jackson County was one of the areas hit the hardest. The Category 5 storm caused an estimated $25 billion in damages.

While the help poured in initially, there is still a big need in Jackson County.

United Methodist Committee of Relief says insurance or not, thousands of people in Jackson County still need help with their homes. While they were flush with donations right after the storm, cash is running out.

Chris Ackerman works for the United Methodist Committee of Relief.

"Most people call me the disaster pastor," said Ackerman.

After Hurricane Michael, they received a little over $5 million to help the uninsured and under-insured. People like Debra Harrell, who rode out the storm.

"We had nowhere to go," Harrell said. "The house was breathing and everything. The doors were open. It was like a horror movie."

Hurricane Michael ripped off the back half of Harrell's roof, the pipes and the plumbing.

Now, she lives in a small shed in her backyard. Harrell's home in Grand Ridge is one of 55 homes the group is currently working on.

"Somebody had sent them to me," Harrell said, crying.

While her place is being put back together, a bigger problem lingers for the non-profit.

They're running out of money to keep going.

"If we don't have funding, we can't keep going," Ackerman said. "It takes money to make it happen and we stretch our money as much as possible because we use volunteers."

There is hope, though.

"The state's working on an action plan and we'd love to be able to partner with the state," said Ackerman.

In the meantime, Harrell's praying for better days ahead.

"It was God's process," said Harrell. "I have to give all the glory to God."

Ackerman says thousands of homes in the county are still covered with blue tarps.