"It has to stop": Gadsden County Sheriff pleas for community help in solving violent crimes 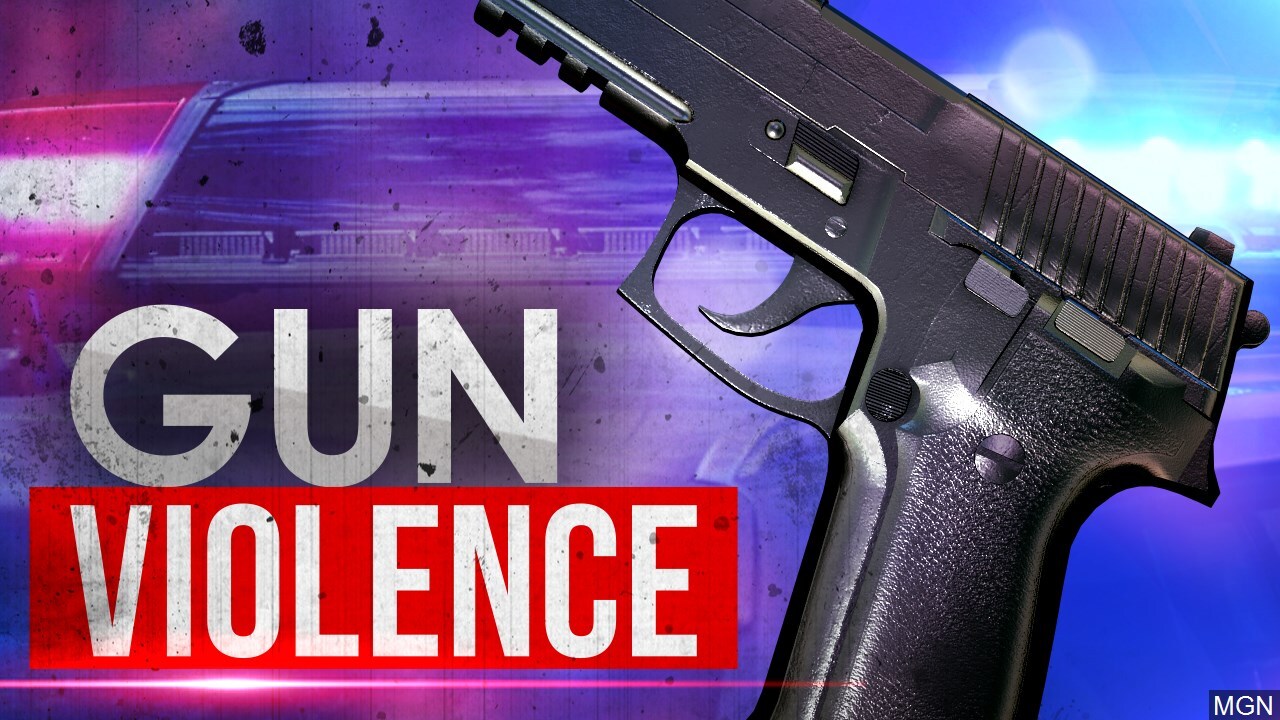 GADSDEN COUNTY, Fla. (WTXL) — Gadsden County Sheriff Morris A. Young is urging the public to cooperate with authorities in their violent crime investigations after more than 30 violent crimes in the county within six months.

The Gadsden County Sheriff's Office said two fatal shootings have occurred in the county, yet there have been few arrests. He said Wednesday that it was mainly due to the lack of community involvement.

“This lack of concern for human life is not what we as a community is going to just sit back and accept," Morris said. "I’m not sure if it stems from drugs, turf or just plain evil but it has to stop.”

In less than six months, authorities said both the City of Quincy and Gadsden County have had two fatal shootings and more than 30 shooting incidents in all; however, according to a statement from GCSO, "those are shootings that maybe hunters or shots fired without victims."

They said most of those involved in the rash of violent crime are teens ages 15 to 25.

The sheriff's office also said that investigations into the street level activity have confirmed: "the reckless and senseless behavior is actually being taken out on individuals in our community and targeting people’s lives over ignorance."

"There seems to be a perception that the law enforcement agencies aren’t investigating these cases," said Sheriff Young. "But that’s not true. But we are not present when this violence occurs yet we have citizens who are and they fail to cooperate to help us, parents of victims or victims themselves during our investigations."

Investigators also said they've had multiple occasions where people have witnessed crimes, yet refused to cooperate in solving these crimes.

“I am pleading with the community to help law enforcement so no one else has to die in the streets of Gadsden County," said Sheriff Young. “We as a community need to stand up and speak out because I refuse to allow this reckless behavior to continue. It's simply unbelievable what we're dealing with right now and we are going to use every resource we have available to clean our communities back up."

If you have any information on any of the shootings and violent crimes that have occurred, you are asked to please call the Gadsden County Sheriff’s Office at (850) 627-9233 or BigBend Crime Stopper at (850) 574-TIPS and remain anonymous.