Inside Seminole football: FSU focused on match-up against Boston College 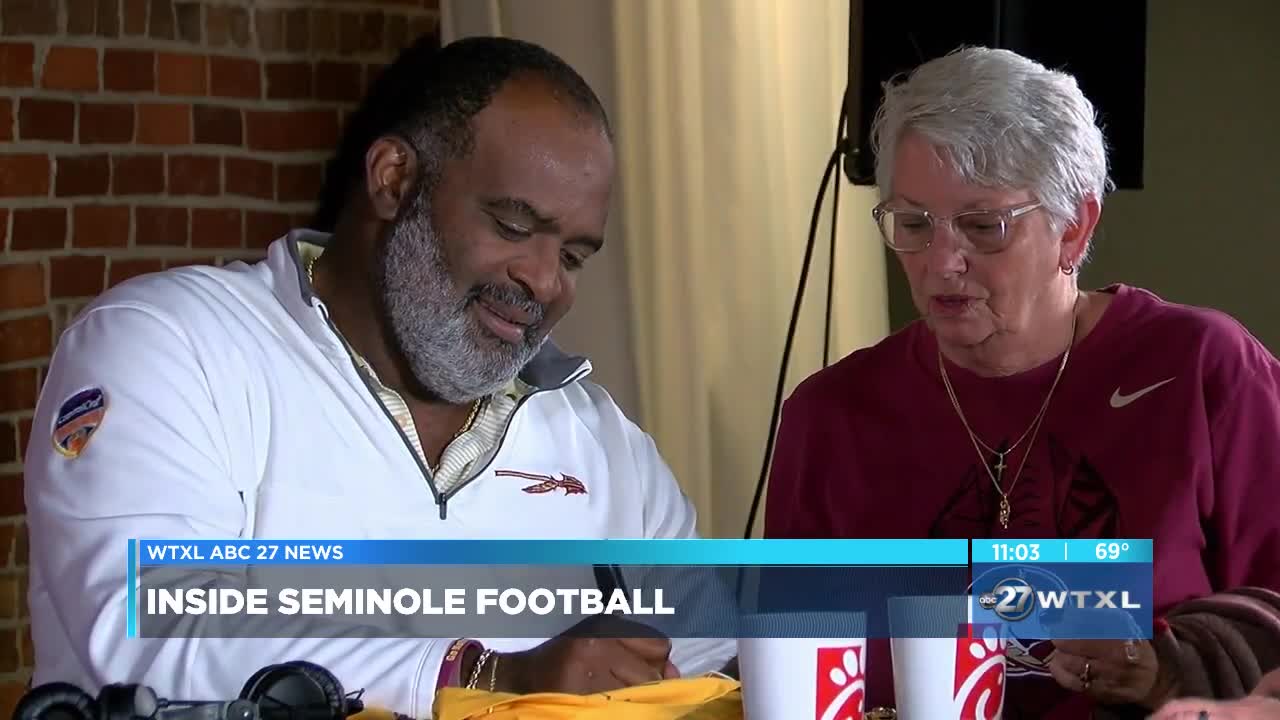 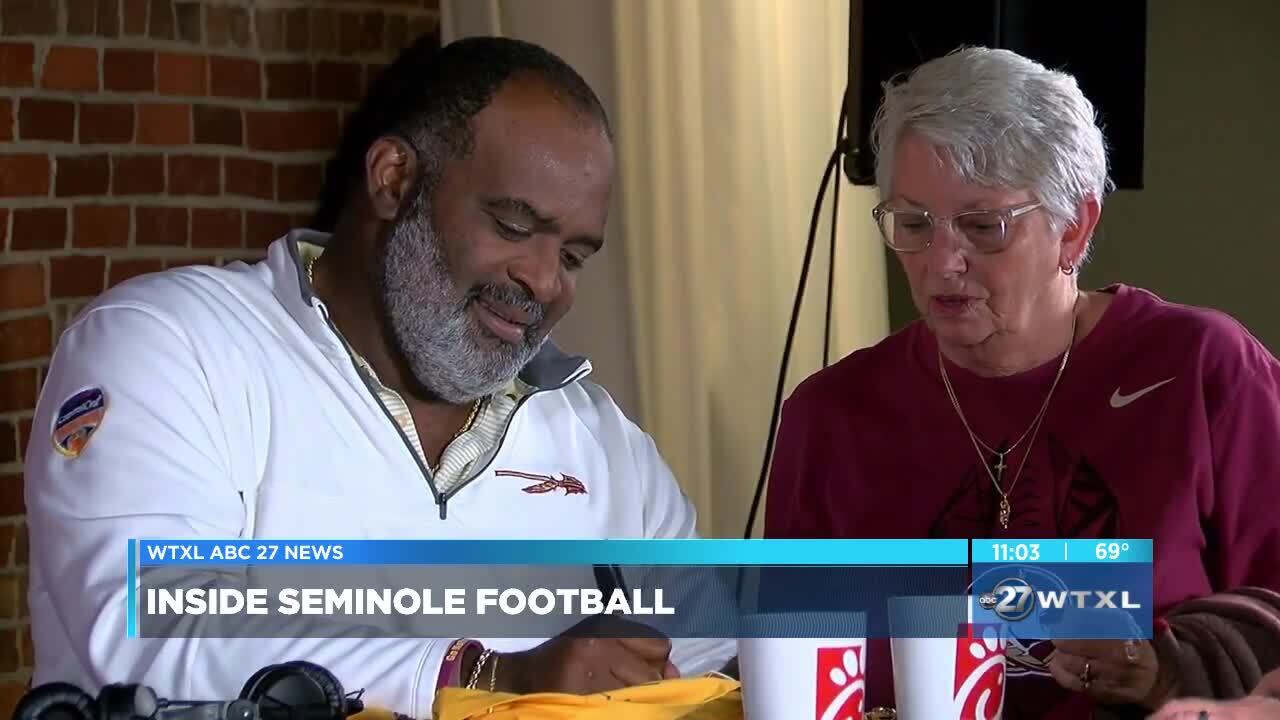 TALLAHASSEE, Fla. (WTXL) — The Willie Taggart era is over.

And while we're getting reports of what's next the Seminoles are focusing on right now, and right now the interim head coach is Odell Haggins.

For some fans it’s bittersweet.

FSU fan Lance Rodan says Taggart's efforts to build a winning team was a race against the clock.

"I think Coach Taggart inherited some problems and he was trying to fix it. It was just how long people were willing to wait," said Rodan.

Fans confident that Haggins is the right person to guide the team.

"Everybody in the world loves Coach Odell. I mean everybody loves him and I think that he'll really pull the boys together and help them through this rough spot," said Betty Rinehart, FSU fan

Coach Haggins says the key to winning again is to focus on the present.

Now fans wait while Coach Haggins leads the Seminoles the best he knows how.

"We're going to take it one day at a time and one week at a time. That's how we're going to do it," said Interim Coach Odell Haggins.

Coach Haggins says he is focusing on preparing the team for their match-up with Boston College on Saturday.

Kickoff is at noon in Alumni Stadium.