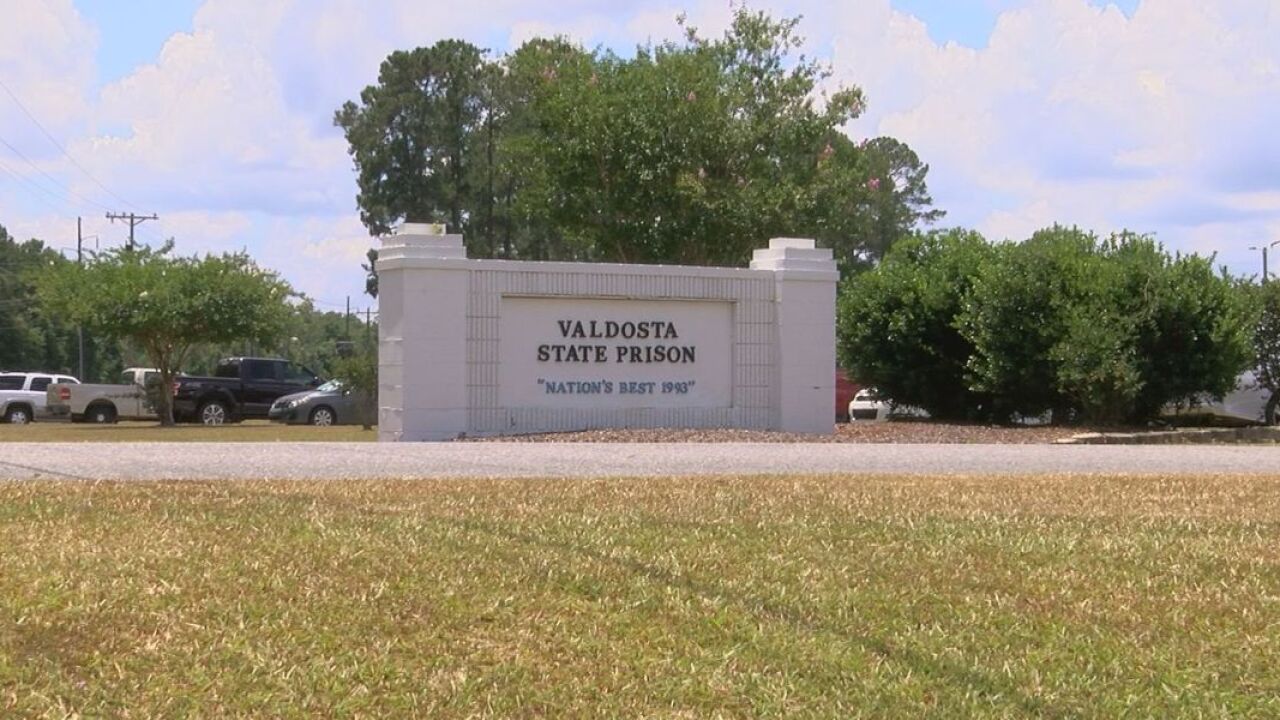 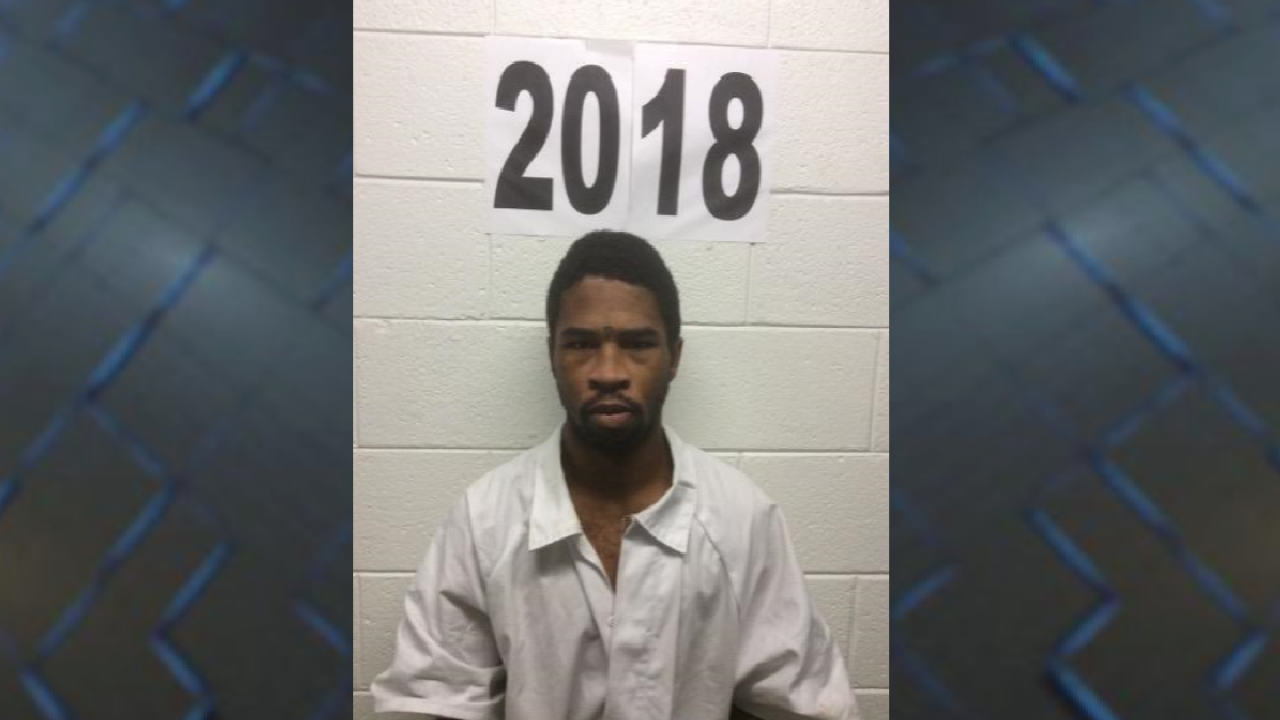 VALDOSTA , GA. (WTXL) — Authorities are investigating a Valdosta State Prison inmate’s death as a possible homicide, according to the Georgia Department of Corrections.

Elander Johnson died as a result of injuries he received during an altercation with another inmate on July 25.

GDC officials are reportedly doing an investigation into Johnson’s death, which is standard procedure.

Johnson was sentenced to 25 years in 2017 for armed robbery in Whitfield County.