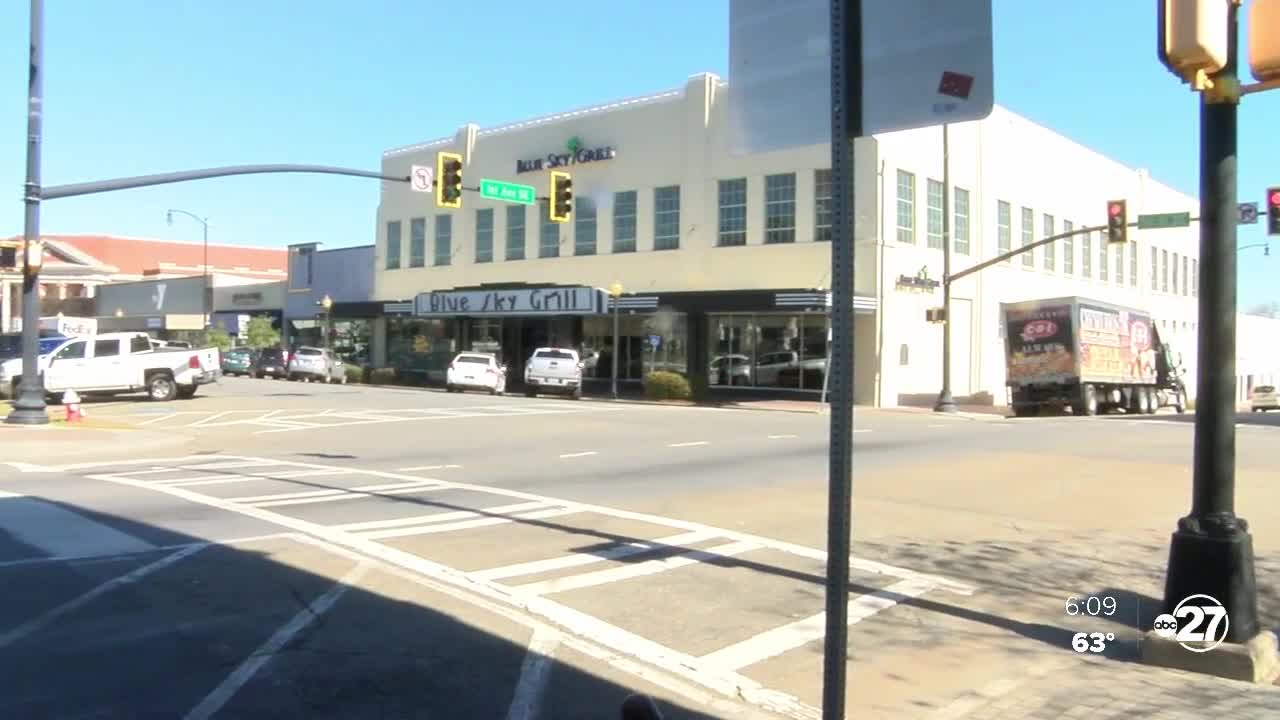 Technology improvements are coming to downtown Moultrie with the goal of bringing in crowds.

MOULTRIE, Ga. (WTXL) — Technology improvements are coming to downtown Moultrie with the goal of bringing in crowds.

"We really need this downtown and have for sometime," said Jack Dadis, the owner of Jack Medicine Man's Vitamin Shop. "I think this is one of the greatest things that has happened in a long time."

News of security upgrades in downtown Moultrie is something people like Jack Dadis knows is needed to keep the area thriving.

"That's what it's all about it's improving downtown. get more people to come downtown," Dadis explained.

The Downtown Moultrie Development Authority plans to make security upgrades that include adding security cameras and speakers downtown along with adding Wi-Fi.

Amy Johnson is the Director of Downtown Economic Development. She says this fiber ring will cover the nine-blocks that make-up downtown.

"We are doing the fiber rings with security cameras for several reasons. It's not to answer one problem or an issue that we are having but its actually just as a precaution," Johnson explained. "Not only will our customers feel safe, but our business and property owners will also feel safe."

Johnson and her team hope those enhancements will bring more people downtown.

"Downtown is the heart of the community and without that heart the rest of our body may not function as efficiently as it should so we are excited about all of the things happening downtown," said Johnson.

Construction on the fiber ring is expected to start this spring.