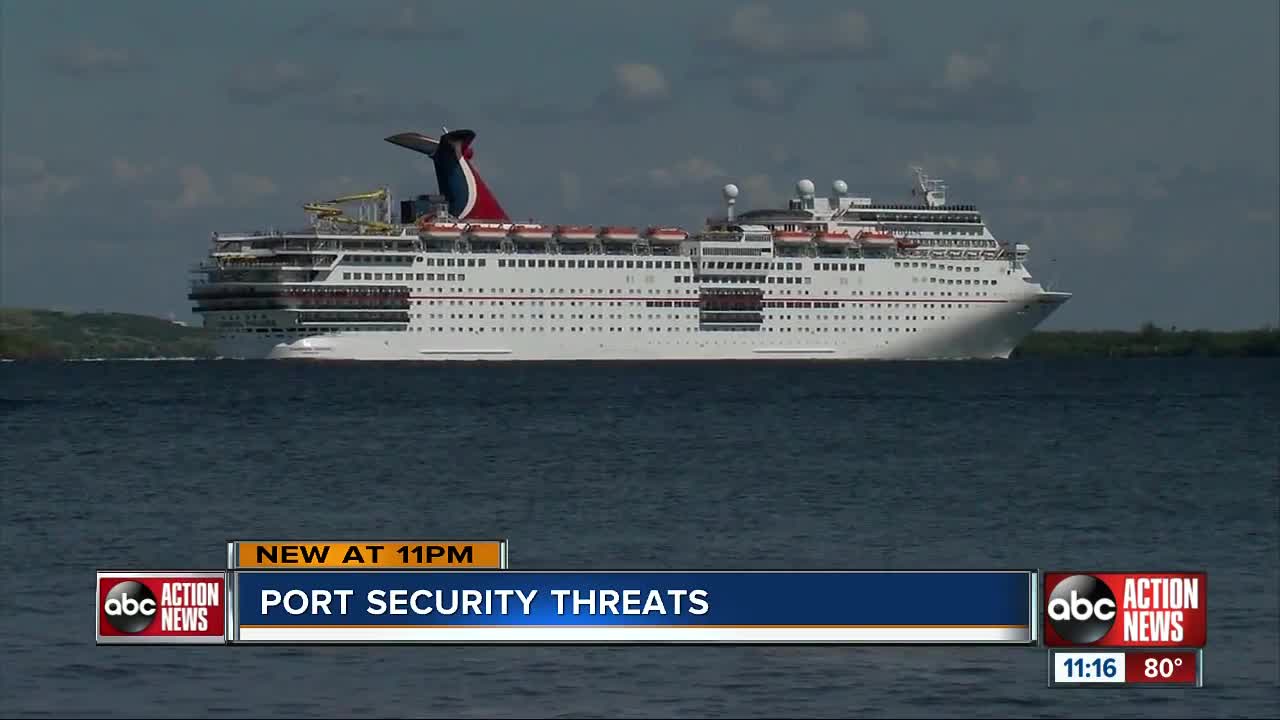 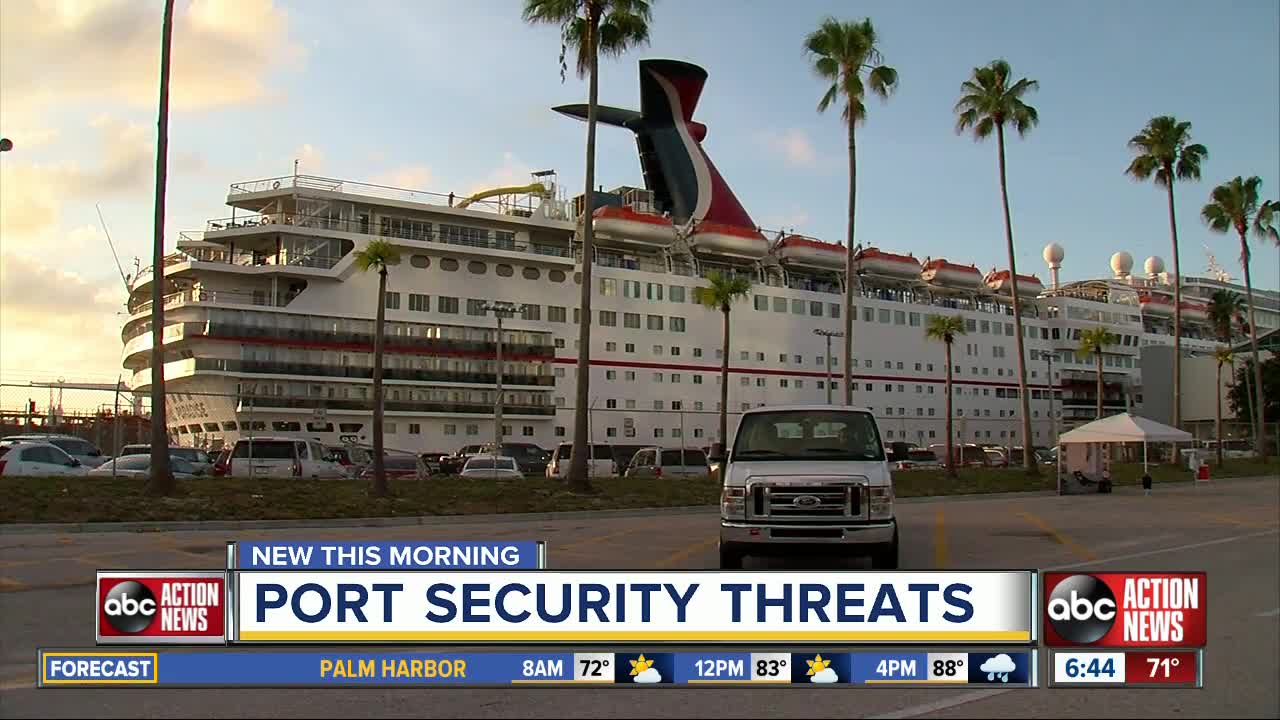 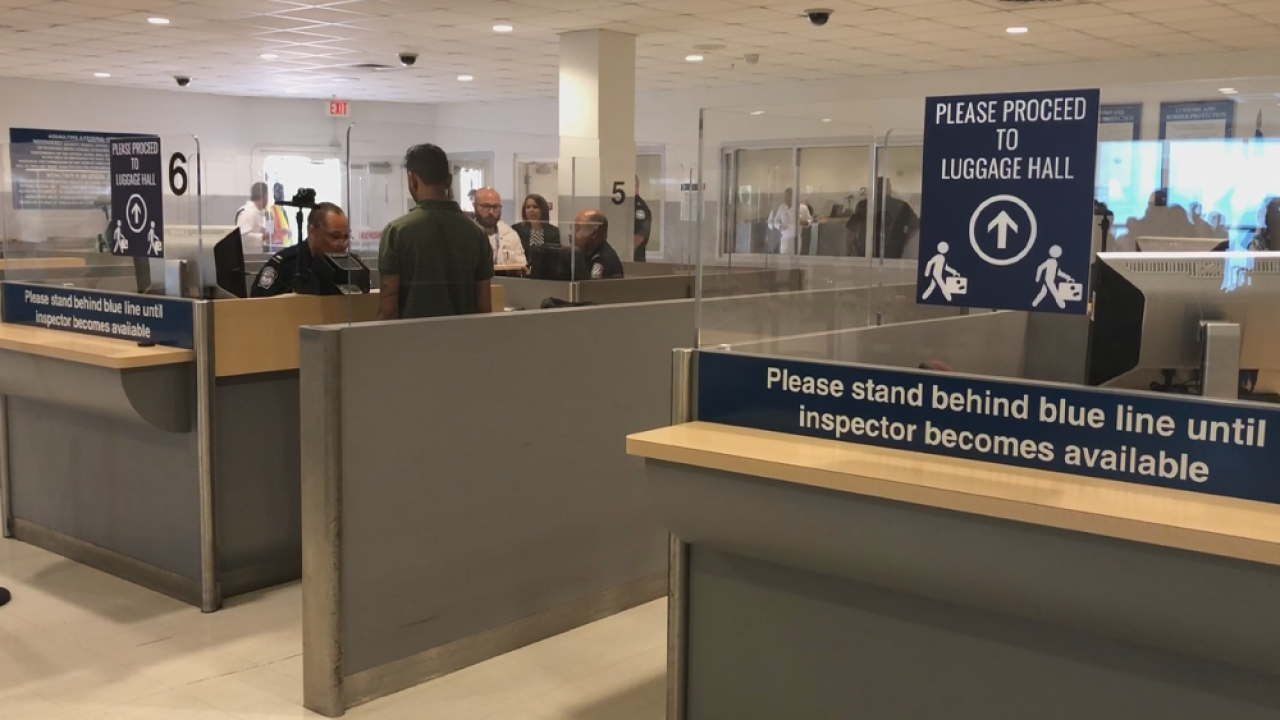 While the nation’s land borders often take center stage in the immigration debate, I-Team Investigator Kylie McGivern uncovered about 260 foreign crew members walked off ships or failed to show up at Florida docks in fiscal 2018, according to reports from U.S. Customs and Border Protection.

“It probably sounds a little bit high, but for the extremely large amount of people throughout the state of Florida that are coming into the state – at various ports – probably that percentage isn't all that surprising,” said James Spero, special agent in charge at Homeland Security Investigations for most of the state, including the Tampa Bay area.

Port Tampa Bay is the largest port in the state, welcoming cruise lines and cargo vessels.

“A lot of Tampa residents may not think of it as a border city, but we are still a border city,” said Spero, who has worked at both the Canadian and Mexican borders. “We have the same aspects and face some of the same challenges than if we were living on the northern border or the southern border. The seaport is a border.”

Jessica Straining, a passenger from Pasco County returning home from a cruise vacation, said she is reassured by the security screening process when she boards a ship.

I-TEAM INVESTIGATIONS | The latest investigations from our I-Team

"I feel pretty safe traveling on a cruise ship because we know who's on the cruise ship,” Straining told the I-Team. “Everybody is, you know, vetted and we have everybody's name.”

But the I-Team uncovered that vetting process is not always 100% complete before a ship sets sail.

Because cruise ships carry anywhere from 2,000 to 5,000 people, officials with U.S. Customs and Border Protection said the agency doesn’t always finish the vetting process until after the ship leaves port.

Tampa’s port surpassed 1 million cruise passengers last year and is expected to exceed that number again this year, according to the Florida Ports Council.

Arrests are up over the last five years in ports across Florida, including in Tampa Bay, federal records show.

The Hillsborough County Sheriff’s Office has made 17 arrests at Port Tampa Bay since the start of 2019. Two of those arrests happened right in front of the I-Team’s cameras – a woman, arrested on a warrant for identity fraud and a man handcuffed and charged on a warrant for felony possession of firearms.

Records from the sheriff’s office show others were arrested on charges including burglary, battery and sale and delivery of crack cocaine.

Federal data also shows weapon and drug seizures have increased at ports in the region including Tampa.

"Narcotics are a big issue coming in here, especially with the use of fentanyl on the rise,” said Brian Benko, a customs officer who has spent the past decade working in Tampa. "It has grown, I would say probably 200% as far as the foreign arrivals.”

When asked if there needs to be more attention paid to port security, Fisher said, "I would say yes.”

This story came from a tip. If you have something you’d like the I-Team to investigate, email kylie.mcgivern@wfts.com or call 1-866-428-NEWS.