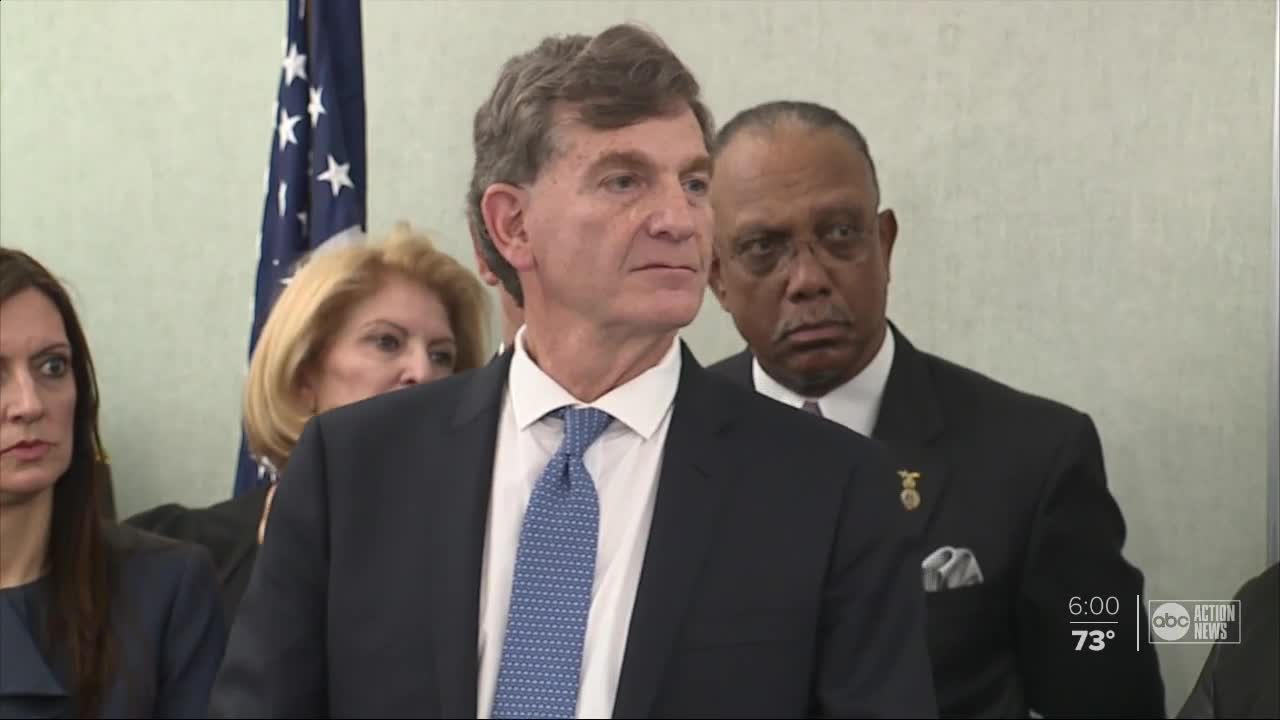 State officials waited to tell the public about confirmed coronavirus cases in Florida for at least 24 hours after officials learned of positive test results. 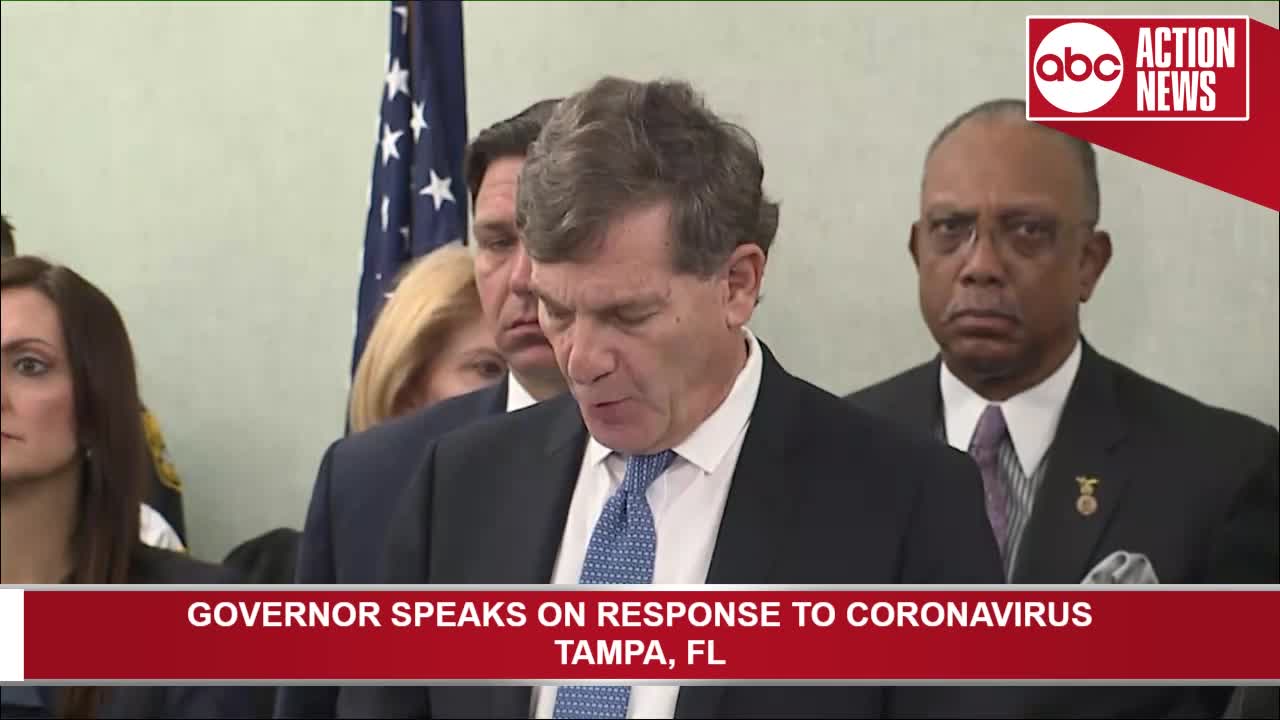 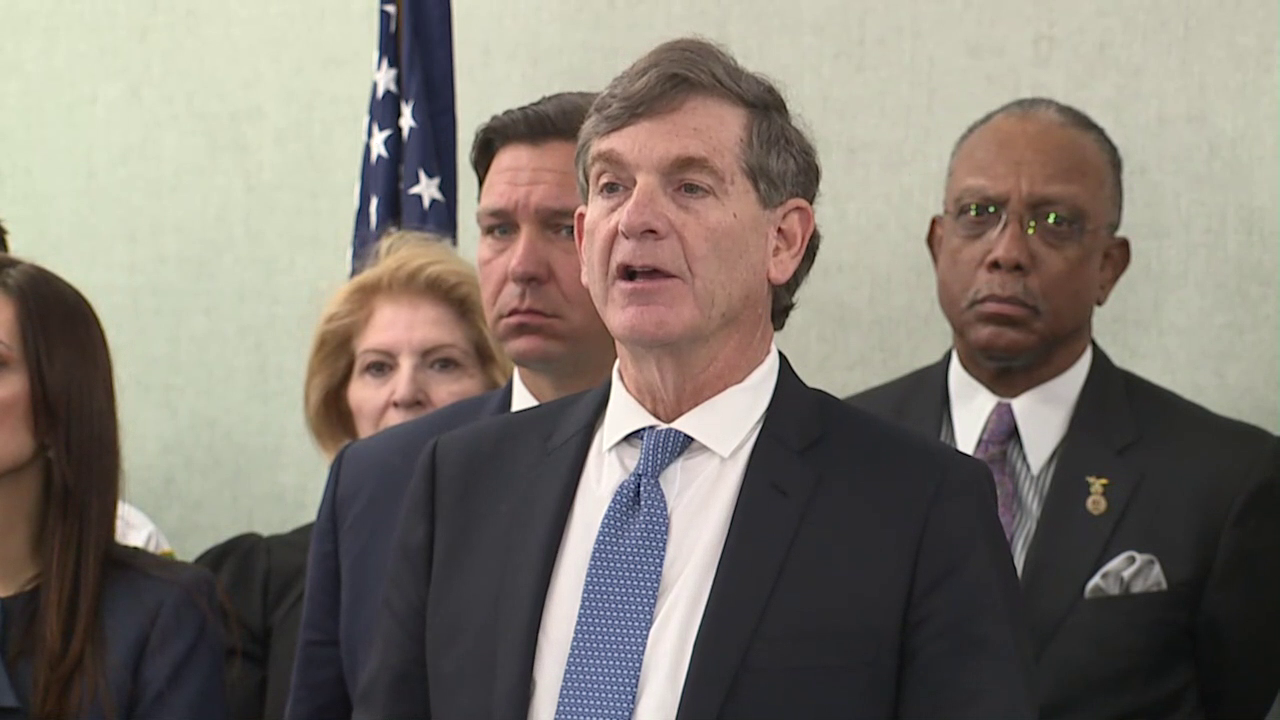 FLORIDA — State officials waited to tell the public about confirmed coronavirus cases in Florida for at least 24 hours after officials learned of positive test results.

“We became aware of this Saturday evening,” Dr. Rivkees told reporters at a Monday morning press conference in Tampa.

ABC Action News first learned of reports of a coronavirus patient at a Sarasota hospital at 9:30 a.m. on Sunday, but when a reporter called about the case, the Sarasota County Health Department dismissed the report as a hoax.

Gov. Ron DeSantis’ office sent out a press release confirming both cases and issuing a public health emergency about 9 minutes later. In the executive order declaring a state of emergency, few details were included about the state's first two cases in Tampa Bay and didn't appear in the order until the seventh paragraph of the order.

A spokesman for the Sarasota County Health Department blamed an after-hours answering service for providing the "hoax" response.

"I can assure you that no one here would have ever referred to COVID-19 as a hoax, and staff knows to direct media calls to me," said Steve Huard, spokesman for the Sarasota branch of the state's health department.

He added, "they’re a contract answering service that should taking messages and forwarding calls, not answering questions. We did not direct them to give those responses."

Tampa Mayor Jane Castor told ABC Action News she learned about the confirmed coronavirus case of a Hillsborough County patient around noon on Sunday while she was at church.

I pressed Florida's Surgeon General Dr. Scott Rivkees on why his Department of Health out of Sarasota told @abcactionnews the cases of coronavirus in Fl were a "hoax" and "completely false" before backtracking several hours later with a confirmation. Here's what he said: pic.twitter.com/VOlhODVoiY

RECOMMENDED: Are you washing your hands properly? This is how the CDC says it should be done

But Florida Senator Janet Cruz, a Democrat who represents Tampa, said she learned about the Tampa Bay cases Sunday night while watching local news. She doesn't agree with the state's lag time in reporting the presumptive cases publicly.

"I think moving forward we can't wait 24 hours, the public deserves to know what's happening in their state," said Cruz.

Dr. Rivkees did not say why the state waited so long to tell the public, but ABC Action News has been trying to get answers from the state for more than a year about why it has withheld information on outbreaks and epidemics, including on where hepatitis A deaths and infections are happening.

The two people in the Tampa Bay area are the first to test presumptive positive for coronavirus in Florida. The CDC confirmed the positive test results around noon Monday.

McKenna King and Isabel Rosales contributed to this report.