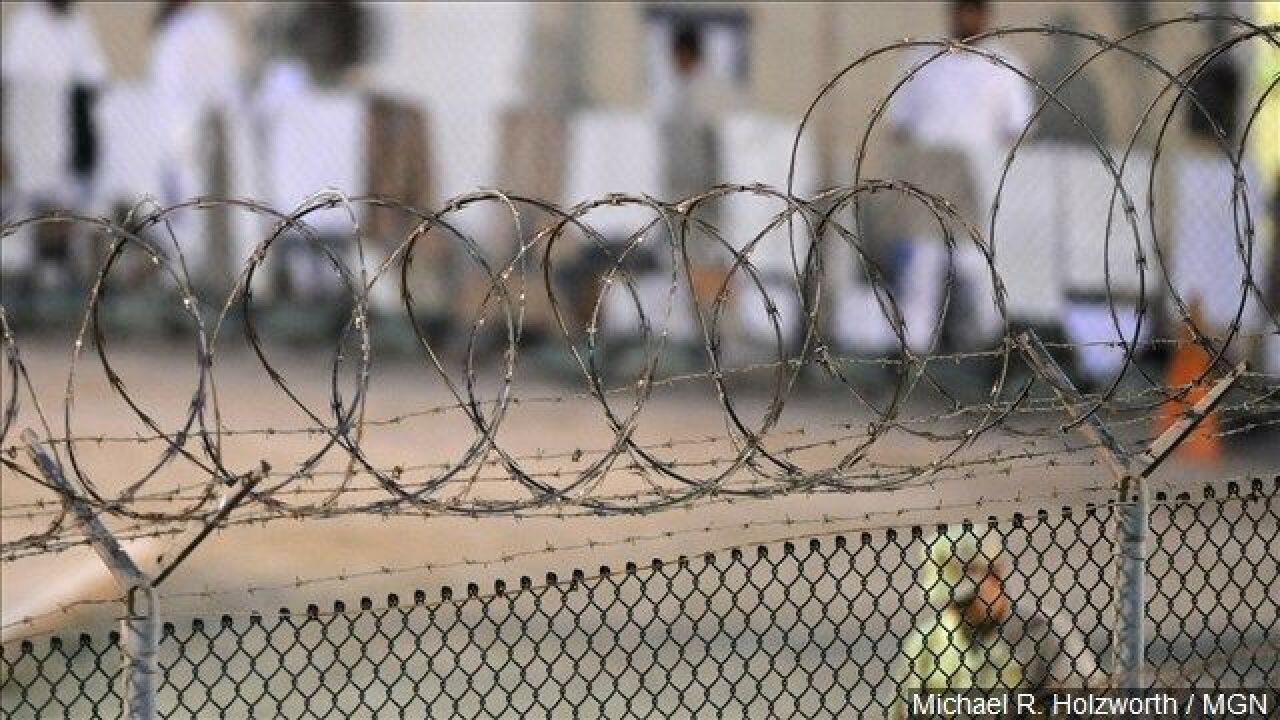 The minimum age to serve as a correctional officer in Florida would be lowered from 19 to 18 under the proposal (HB 7057). Officials with the Florida Department of Corrections say the agency has struggled to retain and recruit correctional staff across the state for years and say the bill would help increase the pool of candidates.

“Properly staffed correctional institutions help strengthen public safety across the state, and this legislation directly assists the department by increasing the number of eligible candidates for hire,” said Michelle Glady, a spokeswoman for the department.

A similar Senate proposal (SB 7046) also has been moving forward and needs to clear only one more committee before going to the Senate floor.

Along with state prisons, the bills would allow 18-year-olds to work in county jails. The bills also would bar drones from being flown over state correctional facilities in an attempt to crack down on contraband.