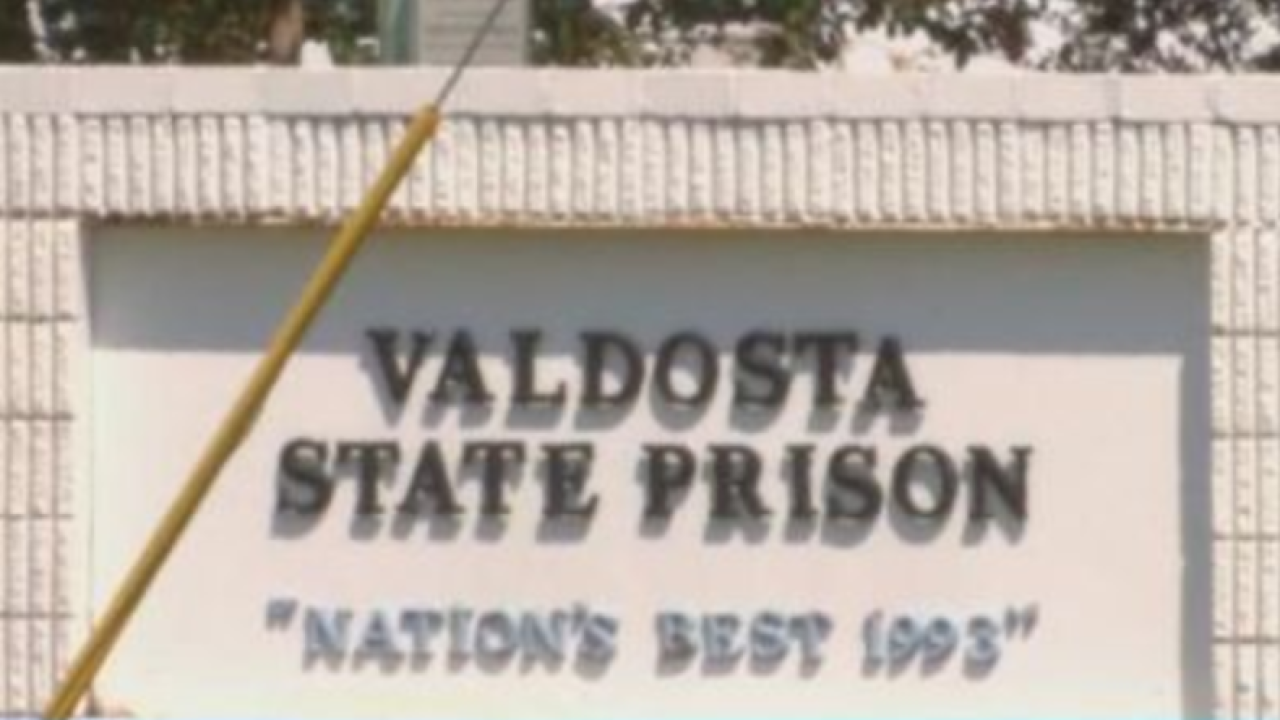 VALDOSTA, Ga. (WTXL) — The Georgia Bureau of Investigation, along with the Georgia Department of Corrections, is investigating the death of a Valdosta State Prison inmate as a homicide.

Fifty-five-year-old Prince Blige was sent to a local hospital after a fight with another inmate on Wednesday morning. After arriving, Blige was pronounced dead at 11:38 a.m. Investigators believe the injuries caused by the other inmate led to Blige's death.

Blige was sentenced to life in 1990 in Chatham County for rape.

There were seven deaths at Valdosta State Prison in 2019. Blige’s death marks the first inmate death in 2020.