Homes damaged by flooding in Quincy 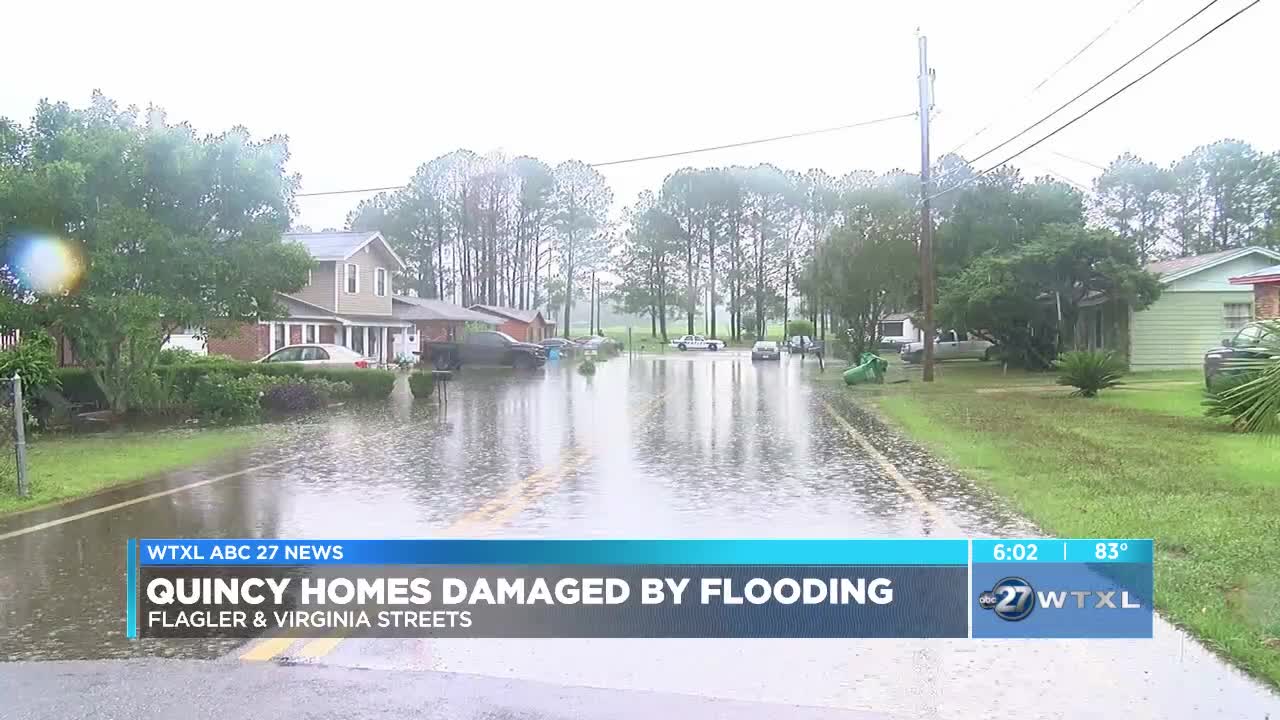 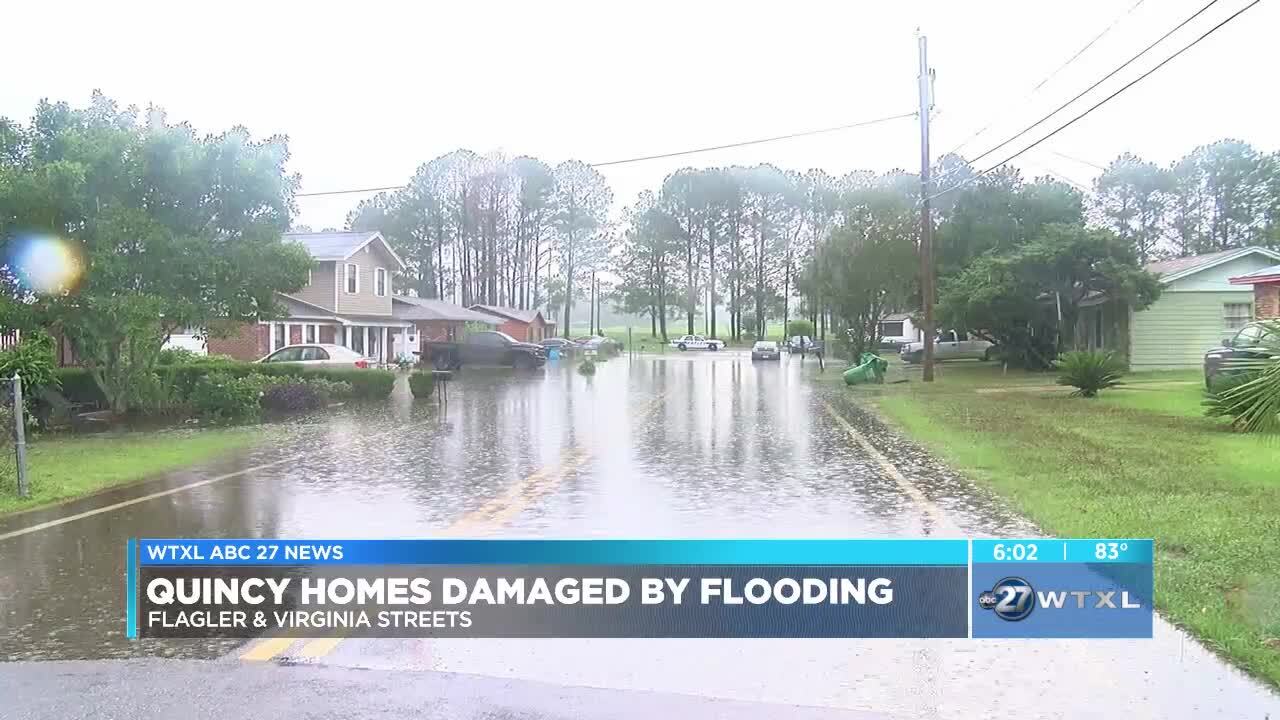 GADSDEN COUNTY, Fla. — Imagine looking out of your front window and seeing your yard flooded.

Streets flooded so badly, the water is almost above the mailboxes and filling cars in the neighborhood. That was the reality for many in Gadsden County over the weekend.

For some neighborhoods in Quincy, neighbors say it happens far too often. They want help from commissioners.

But as our Jada Williams explains, they say they're not seeing any assistance from the ones they elected.

"This is my house. I paid for my house, now I have to worry about it being flooded," said Jackson.

Jackson says it's a worry that's always at the back of her mind when it starts to rain.

After flooding last Thursday and even more flooding Sunday, damage in the neighborhood is substantial.

As the water recedes, neighbors are getting ready for clean up.

"It has animals in it. It has sewage backup. There's mud throughout your house. It's unbearable," said Janice Francis, who also lives in Gadsden.

Francis bought a house on Flagler Street more than 30 years ago.

"It flooded about six times. It was so much and so horrendous, that I couldn't take it anymore," said Francis.

She sold the house to her daughter Marlinda. Now Marlinda is dealing with those same issues.

"Everything downstairs that the water touched is pretty much destroyed," said Marlinda.

It's an issue that is unique to the streets surrounding Flagler and Virginia Streets.

In a Facebook post, Quincy City Manager Jack McLean says the flooding is a combination of problems, rainwater running across MLK to Virginia Street and overflow from the drainage ditch west of Flagler.

"These people that we put into office aren't doing anything for us," said Jackson.

Neighbors say despite their pleas for help, nothing has changed.

The neighbors say they'll continue to fight for help until they get it.

We reached out to city officials. They say the problem here is that the private developer built the drainage ditch too small.