Hepatitis A cases on the rise in Florida 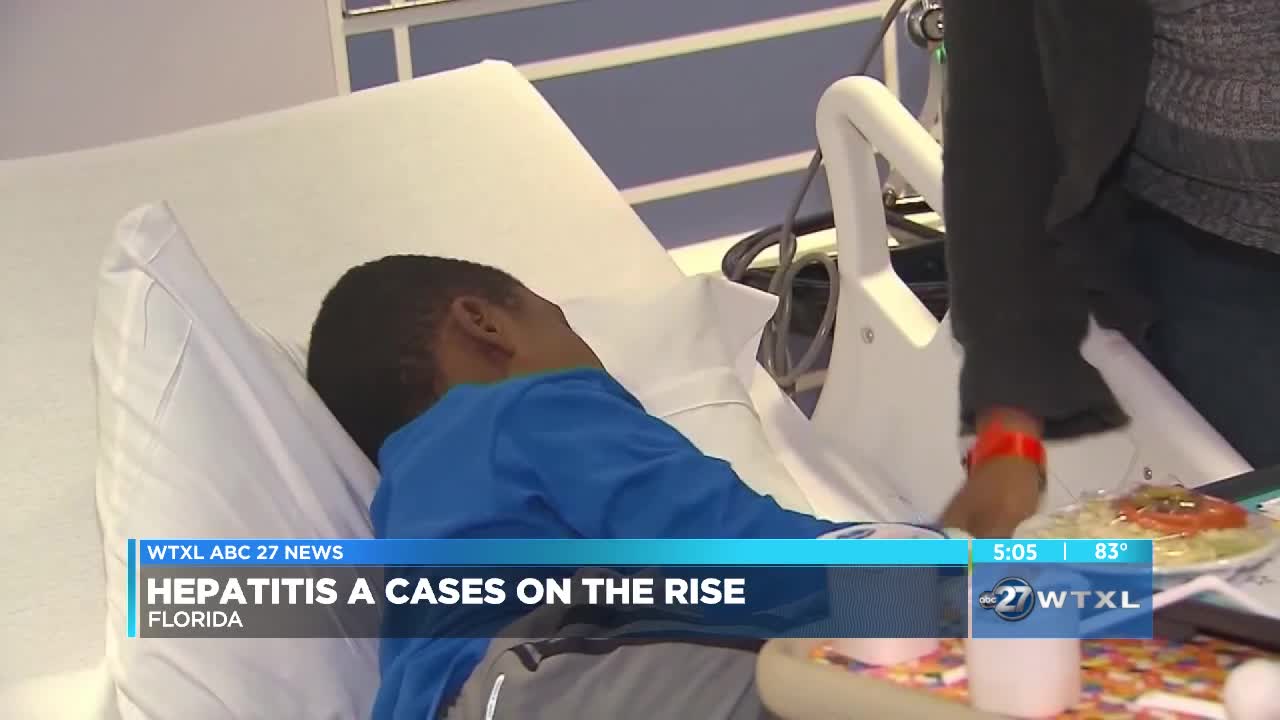 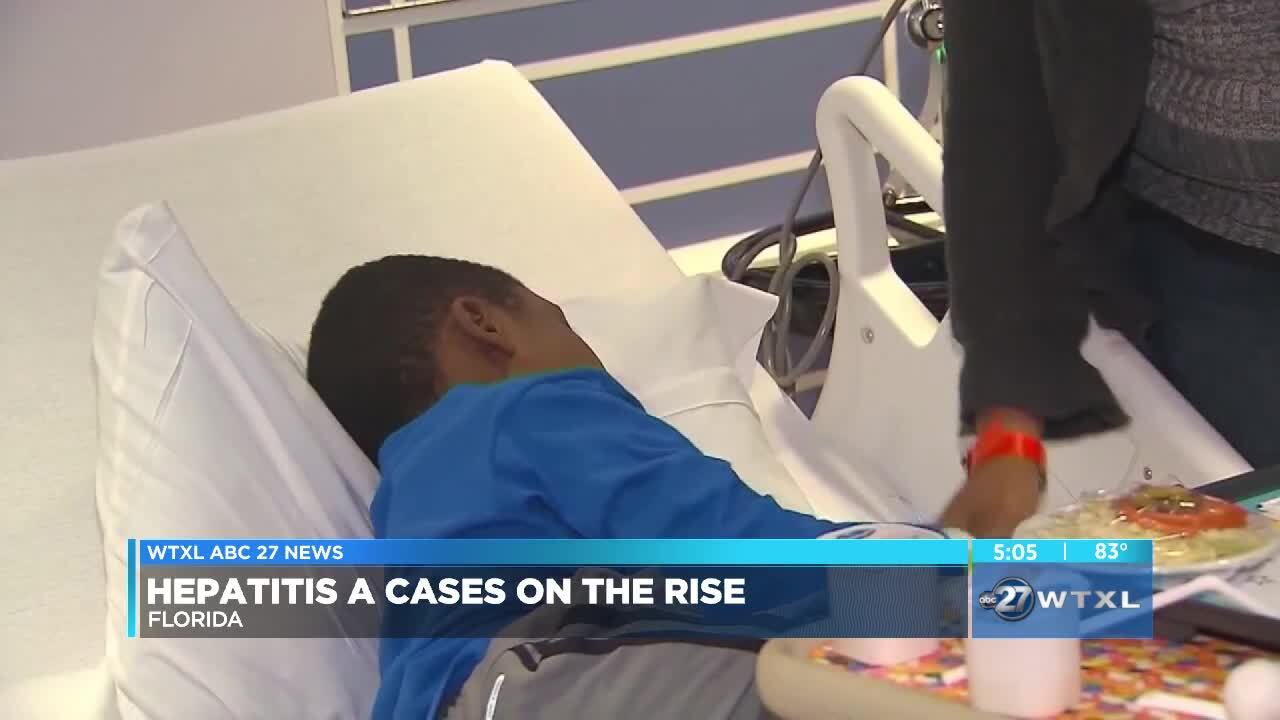 The Florida Department of Health reported an additional 92 cases of the contagious liver disease during the week ending May 11.

It's the highest number of cases reported since the outbreak began in 2018.

Leon County has one reported case, but we're told it came into Leon from another county.

The most common way the virus is spread is when people don't wash their hands after using the bathroom.

"I wouldn't say it's something to be alarmed about, but it is certainly something that we at the public health keep our eye on and we push that messaging whenever we think its particularly important to raise awareness and take action," said Christopher Tittel, Pubic Information Officer for DOH in Leon County.

The Hepatitis A cases in Florida are mainly in the south and central parts of the state. Florida's Department of Health reports Pinellas County currently has the highest number with 344 cases reported.

Here are some important instances when to wash your hands to help control the spread of illness:

And here is some important hand washing information: