Hemp vs. Marijuana: What are your rights? 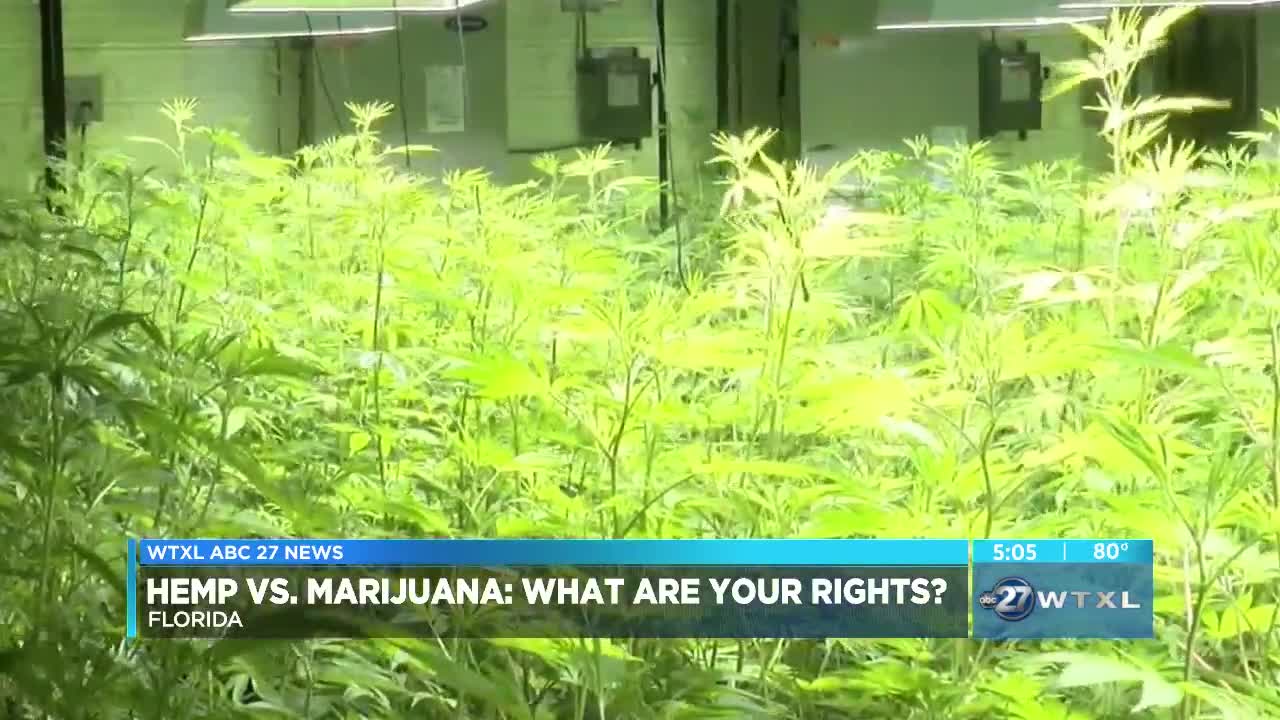 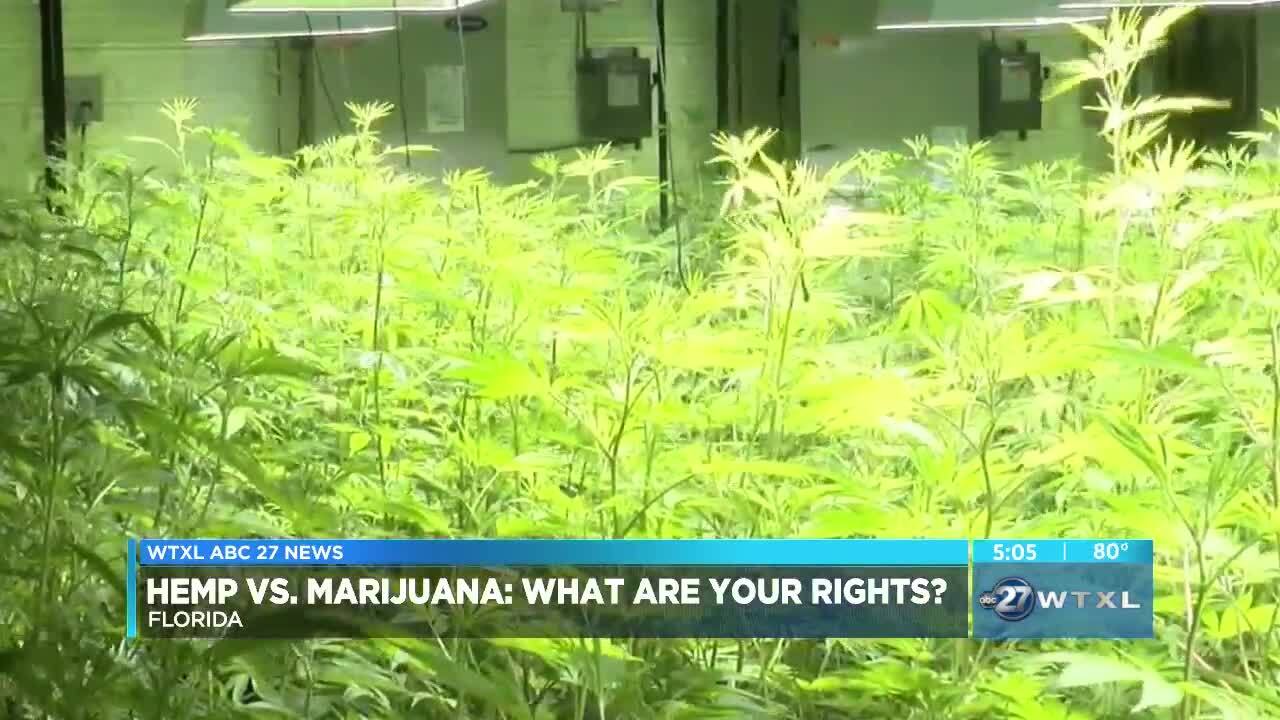 TALLAHASSEE, Fla. — Hemp versus marijuana. It's a topic that has a lot of people talking on social media, especially when it comes to your rights.

State Attorney Jack Campbell says he will not prosecute marijuana cases without a test that distinguishes between the two. Without a public lab that can easily distinguish between hemp and marijuana, local law enforcement agencies face a big challenge in possession cases.

Before the hemp law went into place, you could be arrested on sight for having marijuana or hemp. You would then be charged with a misdemeanor or a felony depending on how much you were caught with.

Police can take the plant from you if they believe it's marijuana. But here's where things have changed: Until the state attorney can prove that the plant is marijuana and not hemp, you cannot be prosecuted.

Don Pumphrey is a criminal defense attorney. While you cannot be prosecuted without a test, that doesn't mean you're in the clear just yet.

"What if they find marijuana now and then they don't get testing for a year later and they seize it?" Pumphrey explained. "Well, as long as they are within the statute of limitations, the state attorney can still prosecute you."

As we mentioned before, there is currently not a public lab to test hemp and marijuana in the state. The difference being that hemp is anything with levels of THC under 0.3 percent.

In a statement to WTXL, the Department of Agriculture says:

"A new test is currently being developed by a third-party company which would allow law enforcement officials to test cannabis samples for THC at a level which will determine whether they are hemp or marijuana."