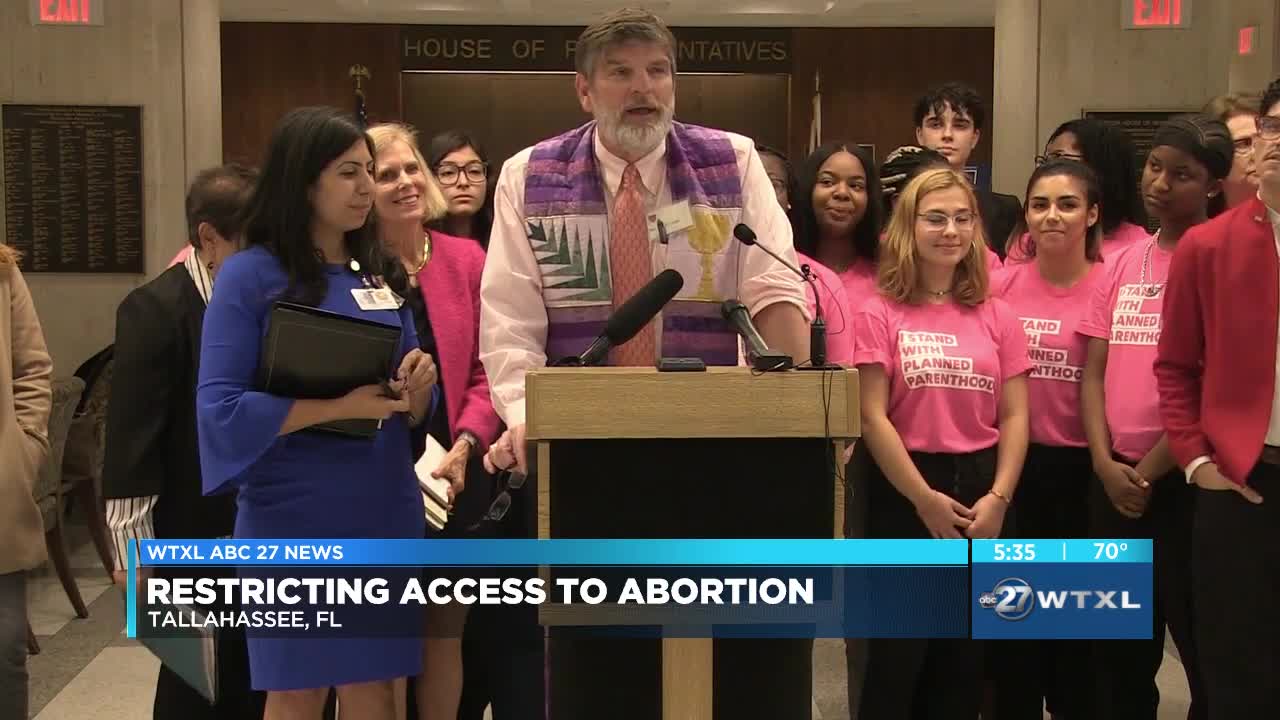 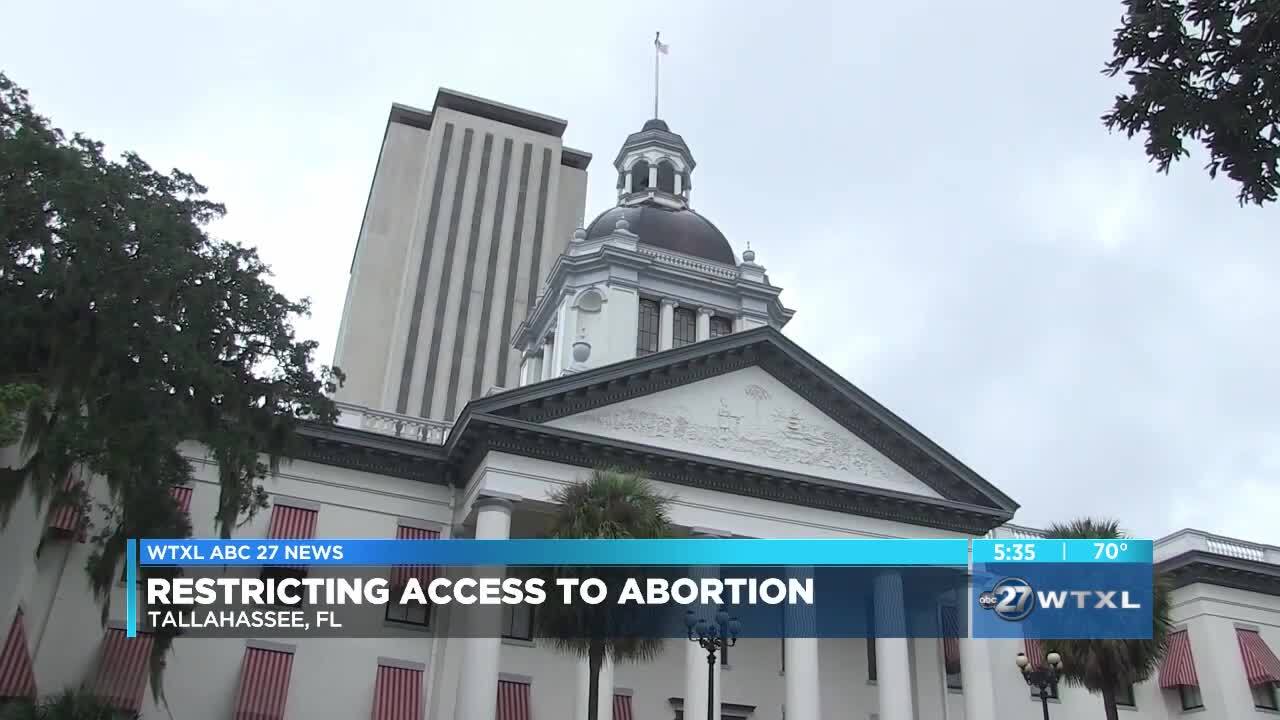 TALLAHASSEE, Fla. — Several abortion-rights groups gathered with like-minded faith groups in Tallahassee announcing their opposition to a pair of bills that would restrict access to abortion in Florida.

One bill filed in the Republican-dominated legislature would require a parent's permission before an abortion could be performed on a minor, in most cases.

Another would bar doctors from performing abortions after fetal heartbeats have been detected, often around the sixth week of gestation.

During a news conference in the state capitol, Gaby Garcia-Vera with the group Catholics for Choice said he wants lawmakers to know there is more than one religious opinion when it comes to the topic of abortion.

"We are both people of faith and pro-choice. We are not divided by those two beliefs," said Garcia-Vera.

Pro-choice advocates are worried that any pro-life bills approved by the legislature this year and signed into law by Governor Ron DeSantis, could be among the first issues to be taken up by a much more conservative Florida Supreme Court.