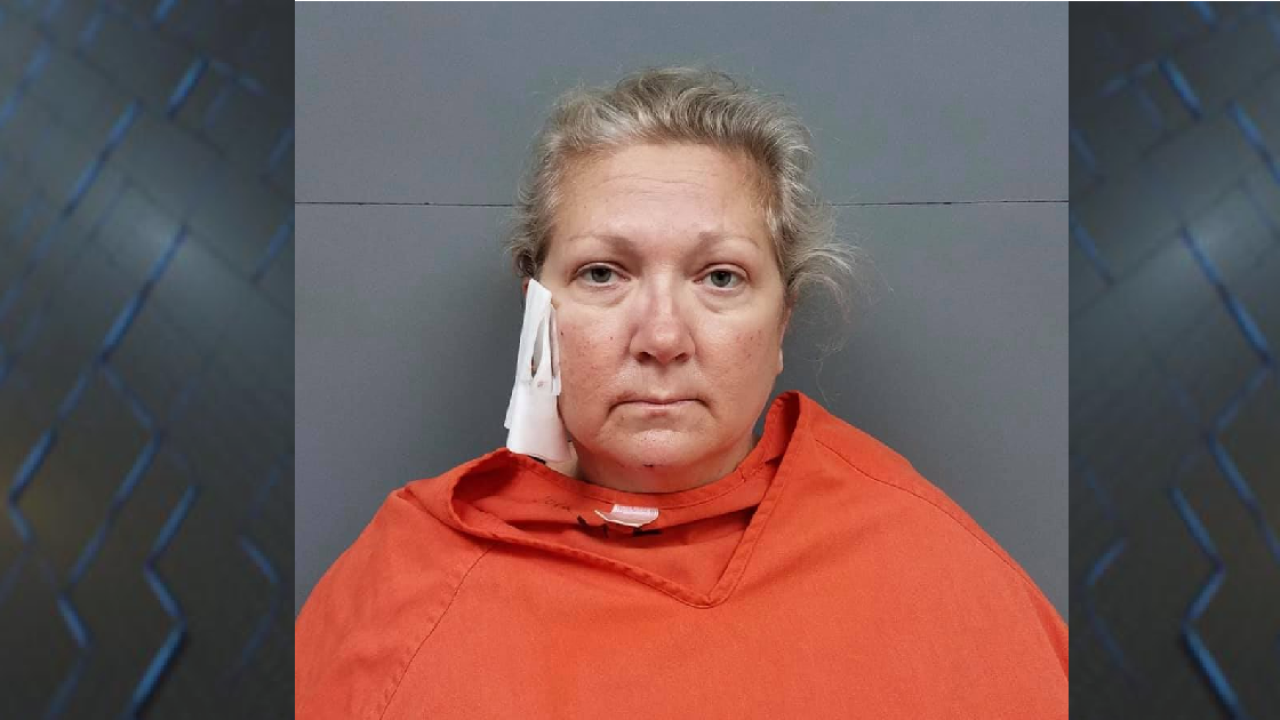 FRANKLIN COUNTY, Fla. — A grand jury has found that a Franklin County Sheriff's Office deputy was justified in shooting a woman in Eastpoint.

On Thursday, a grand jury found that Deputy Jacob Rieben was justified in the use of deadly force against Sherrie Jones in an officer-involved shooting in Eastpoint back in February.

On February 1, Rieben and another deputy tried to stop a car being driven by Jones after she caused a disturbance on U.S. Highway 98. Court documents state Jones failed to stop until she got to her home.

When Jones made it home, she remained inside her car and refused to come out when ordered by Rieben and the other deputy. After several attempts through verbal communication to get Jones out of her car, Rieben got a window breaker tool from his patrol car and stepped up to Jones' driver window to use the breaker tool.

That's when Jones drove towards Rieben and he pulled out his gun and pointed it towards Jones. Rieben then shot at Jones' vehicle as she continued driving towards him.

He hit Jones' vehicle several times in the hood and windshield and she suffered injuries to the right side of her face and chest area as a result. She was taken to Bay Medical Sacred Heart where she was treated for her injuries and released.

The grand jury ultimately found that Rieben was appropriately following protocol when he attempted to arrest Jones. The jury determined Jones had probable cause to believe Jones had committed a felony after she failed to stop when ordered to do so and continued to drive even after law enforcement activated their emergency lights and sirens.

They ruled Jones' decision to drive towards Rieben and the other deputy put them in justifiable fear of death or great bodily harm, since a motor vehicle can be a deadly weapon under a Florida law.

The case case was investigated by the Florida Department of Law Enforcement and the SAO for the 2nd Circuit.