Gov. Ron DeSantis: Most of Florida will move into Phase Two of reopening plan on Friday 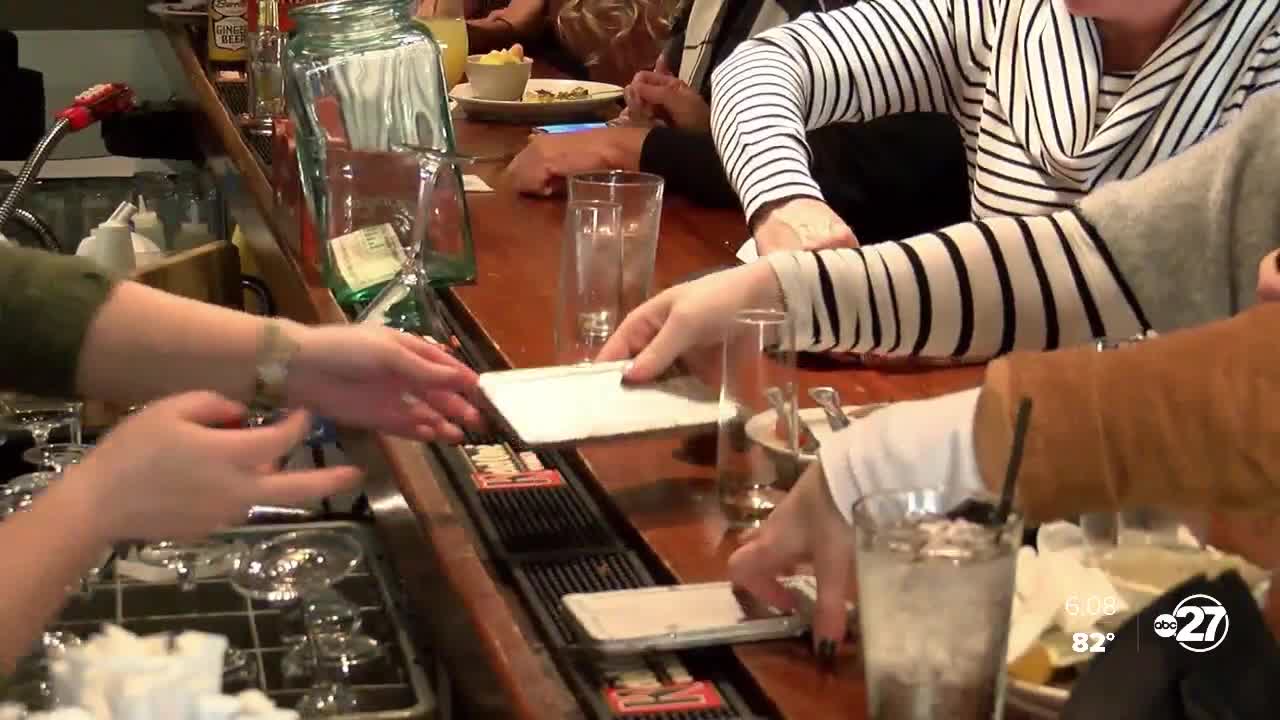 Gov. Ron DeSantis announced that bars, movie theaters and other entertainment venues will be allowed to reopen as the state moves into Phase Two of the reopening plan on Friday.

TALLAHASSEE, Fla. (WTXL) — Gov. Ron DeSantis announced that bars, movie theaters and other entertainment venues will be allowed to reopen as the state moves into Phase Two of the reopening plan on Friday.

Bars, pubs, movie theaters and other entertainment venues including but not limited to amusement parks, auditoriums and concert halls, will be allowed to reopen at 50 percent capacity.

Gyms and stores can now be at full capacity and gatherings can be up to 50 people.

Personal services, including but not limited to tattooing, body piercing, acupuncture, tanning and massages, may operate under guidelines that will be outlined by the Florida Department of Health.

Miami-Dade, Broward, and Palm Beach counties are not included in the plan yet. The other 64 counties in Florida will move into Phase Two on Friday, June 5.

You can read the full executive order below:

Executive Order for Phase T... by WTXL ABC 27 on Scribd

He made the announcement during a press conference on Wednesday at Universal Studios Citywalk in Orlando where he laid out the steps Florida was taking to address the coronavirus pandemic.

Florida's plan against #COVID19 includes a focus on protecting the vulnerable ⬇️ pic.twitter.com/ojK3jzBbaC

The governor emphasized increased testing across the state, new protocols to protect the must vulnerable populations in the state from COVID-19, and expanded antibody testing. He also touted a downtrend in hospitalizations and deaths due to the virus after the state entered Phase One of the reopening plan.

The entire state entered Phase One on May 18.

DeSantis also addressed protests across the state, thanking those who have been doing so peacefully. He also announced that 500 members of Florida's National Guard are heading to Washington, D.C. to assist local law enforcement with protests.

You can watch the full conference below: