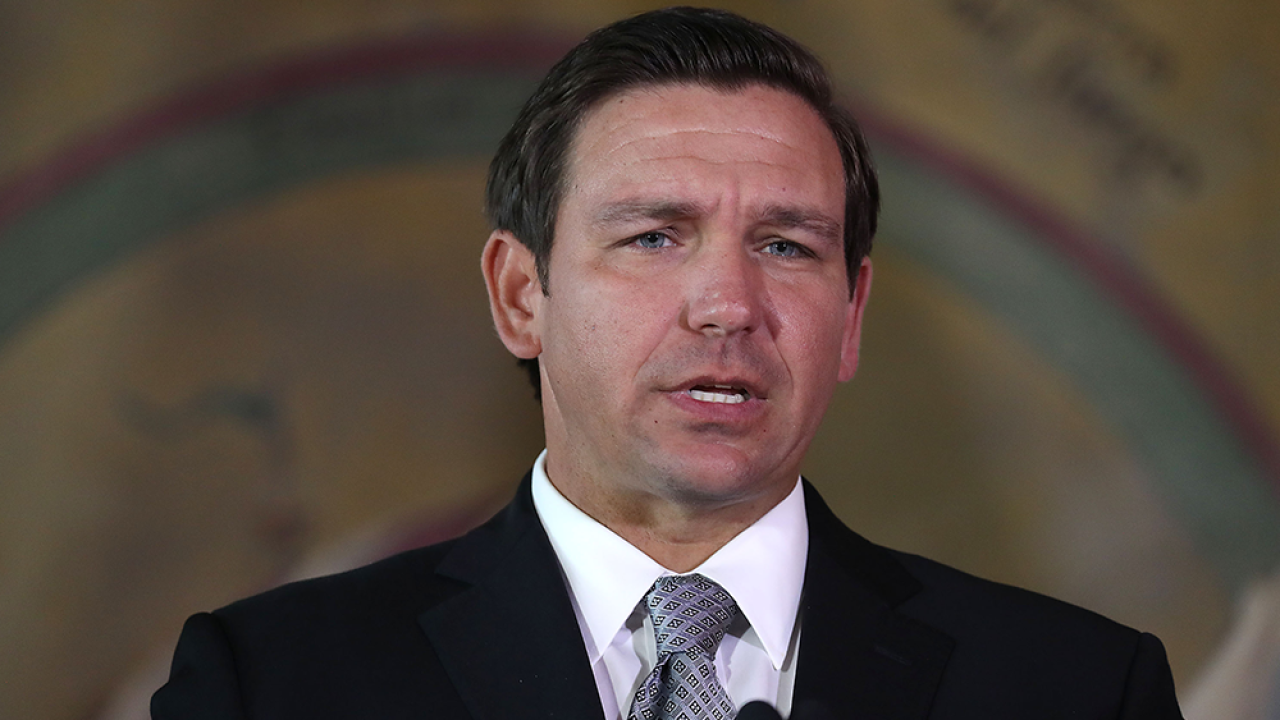 TALLAHASSEE, Fla. (WTXL) — Governor Ron DeSantis has unveiled his replacement for the Common Core in Florida.

“When I took office, I made a pledge to the citizens of Florida to overhaul our educational standards to remove all vestiges of Common Core and return to the basics of reading, writing and arithmetic,” said Governor DeSantis. “I am pleased that this historic task has been completed and we are well on our way to making Florida the best state in the nation for education."

The Common Core is a set of academic standards in mathematics and arts/literacy that outline what students should have learned at the end of each grade. DeSantis announced that he was replacing of Florida's Common Core after parents argued the guidelines were too rigid and required too much testing for students.

"Under his bold leadership, these new standards represent the highest quality knowledge-based standards in the nation. They not only incorporate civics throughout every grade, a first of their kind in the nation, ensuring that our students are well versed in the United States Constitution and the responsibilities of citizenship, they also provide educators with clear and concise standards. I am confident our students will thrive academically and be well prepared for success,” said Commissioner Corcoran.

To see a summary of the executive order DeSantis issued on January 31, 2019 to eliminate Common Core from Florida schools, click here.