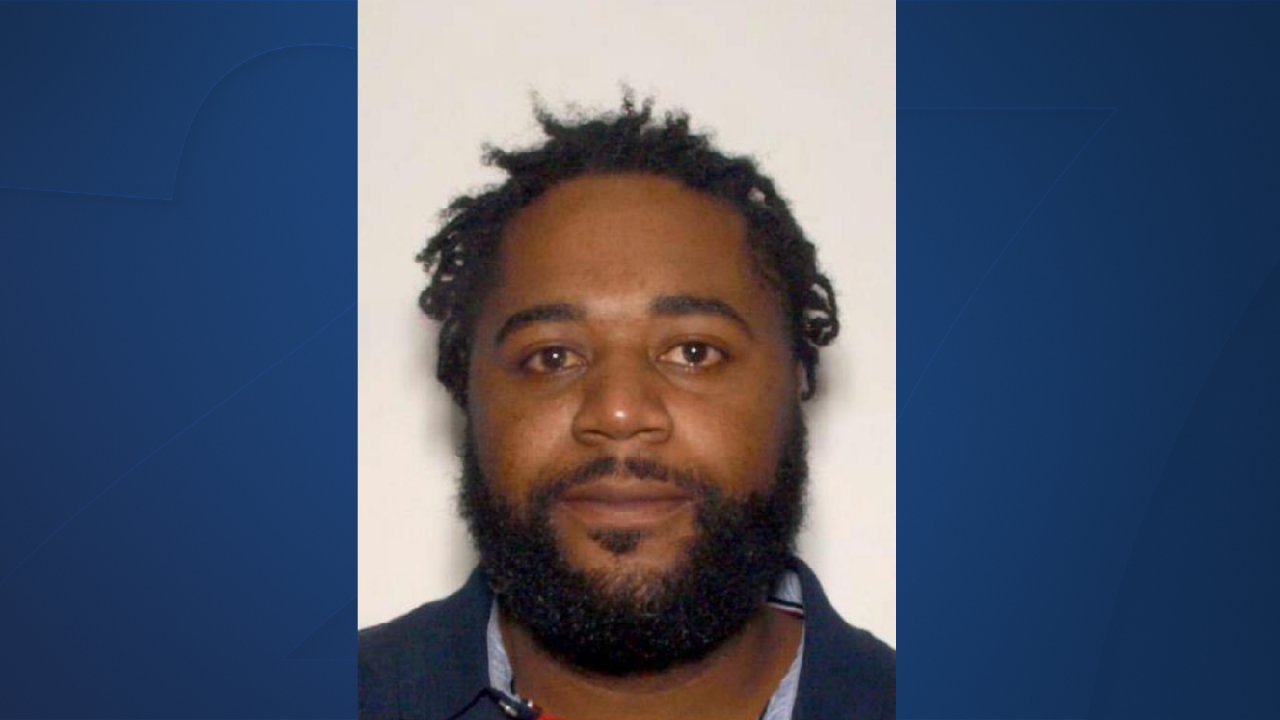 CAMILLA, Ga. (WTXL) — The Georgia Bureau of Investigation has put out an alert telling the community to be on the lookout for the suspected gunman in a deadly Camilla shooting last month.

On Friday, September 25, around 8 p.m., the GBI said they were asked to assist the Camilla Police Department with a murder and aggravated assault that took place in the 100 block of Spence Street.

Investigators said the victim, Justin West, and the suspect, 33-year-old Kentravious Gardner, got into an argument in front of other witnesses when Gardner went inside a home and grabbed a gun.

When he came back outside, agents said he shot West and another female. While the female survived her wounds, West did not and he was later pronounced dead at a local hospital.

Investigators said Gardner then fled the scene in a family member's Red Honda Accord that was later found in Thomasville.

His whereabouts are currently unknown though investigators believe he may be armed. Gardner is described as a 33-year-old man around 6'03 tall and about 240 pounds.

The United States Marshals Office is offering a $1,000 reward for information leading to the arrest and conviction of Gardner.