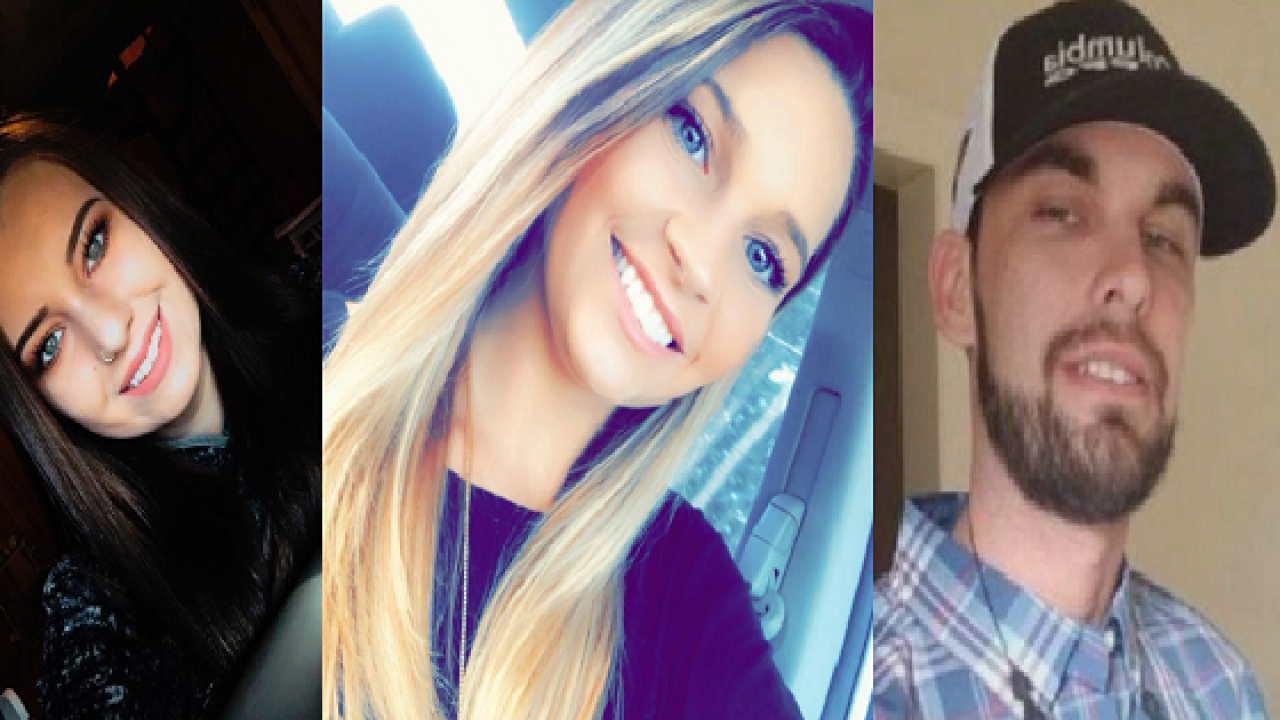 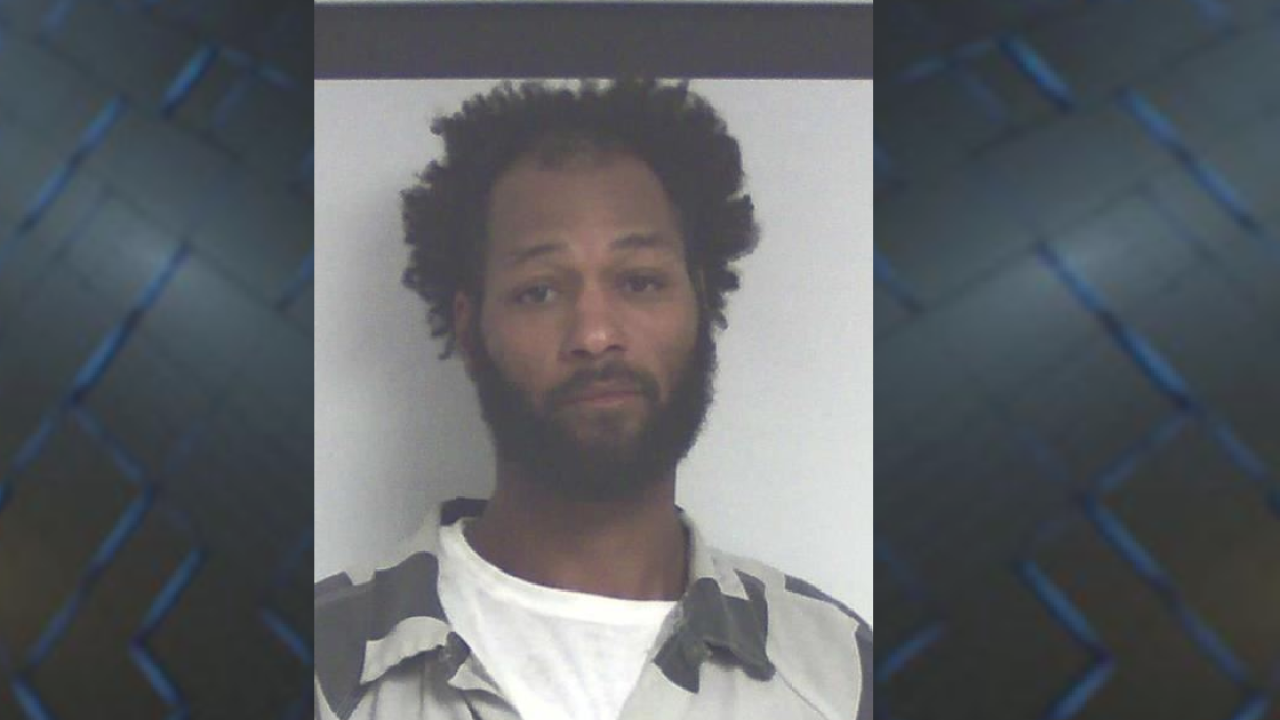 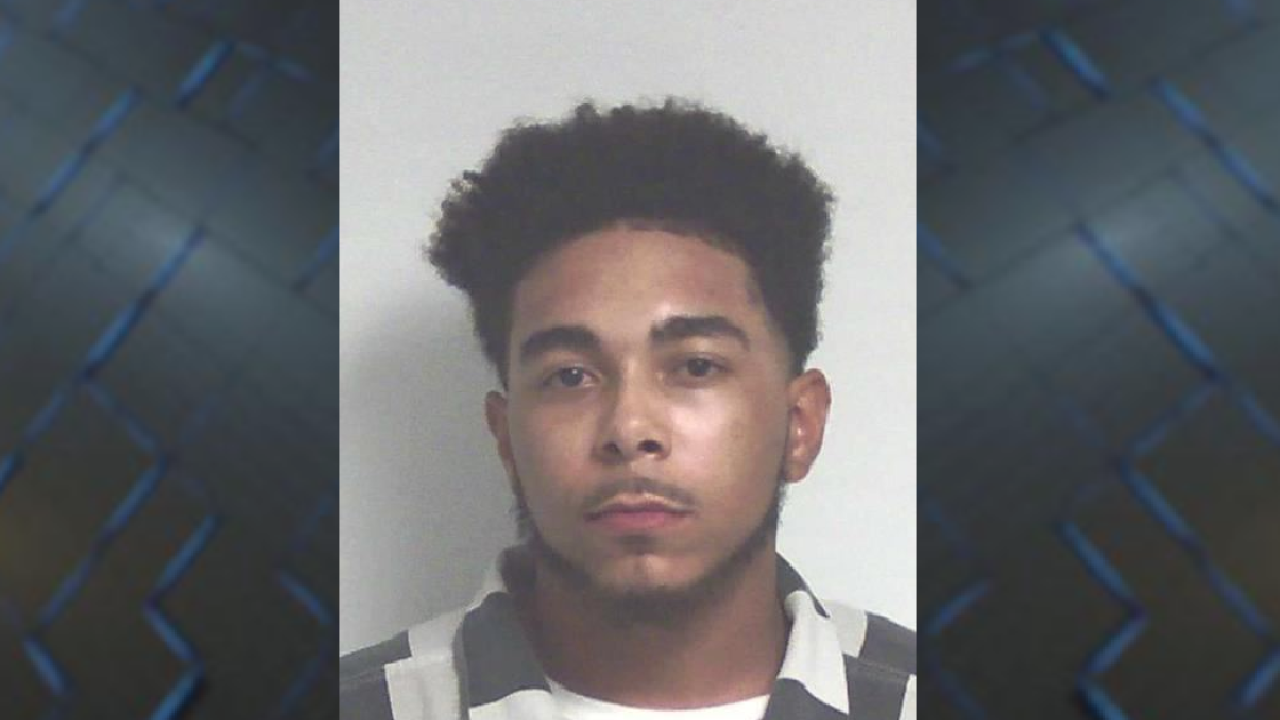 A third body has been found after three people went missing in South Georgia on Tuesday.

A man has been arrested in connection to the disappearance of three people and the death of the two found Wednesday.

Jonathan Vann, 20, was arrested by the Georgia Bureau of Investigation in connection to the disappearances and deaths.

None of the deceased have been identified.

The Berrien County Sheriff’s Office requested the GBI to help with the missing persons investigation following the discovery of a vehicle on fire in the Highway 135 at the Alapaha River area near the Atkinson County line in Berrien County.

As as a result of the investigation, it was determined that the car was being used by 22-year-old Bobbie Lynn Moore. It was also determined that Moore, 27-year-old Ronnie Wayne Hackle, Jr. and 17-year-old Mercedes Maelyn Hackle, were not responding to attempts to make contact.

The remains are being sent to the GBI Medical Examiner’s Office in Macon for autopsy and identification.

The investigation is active and ongoing.