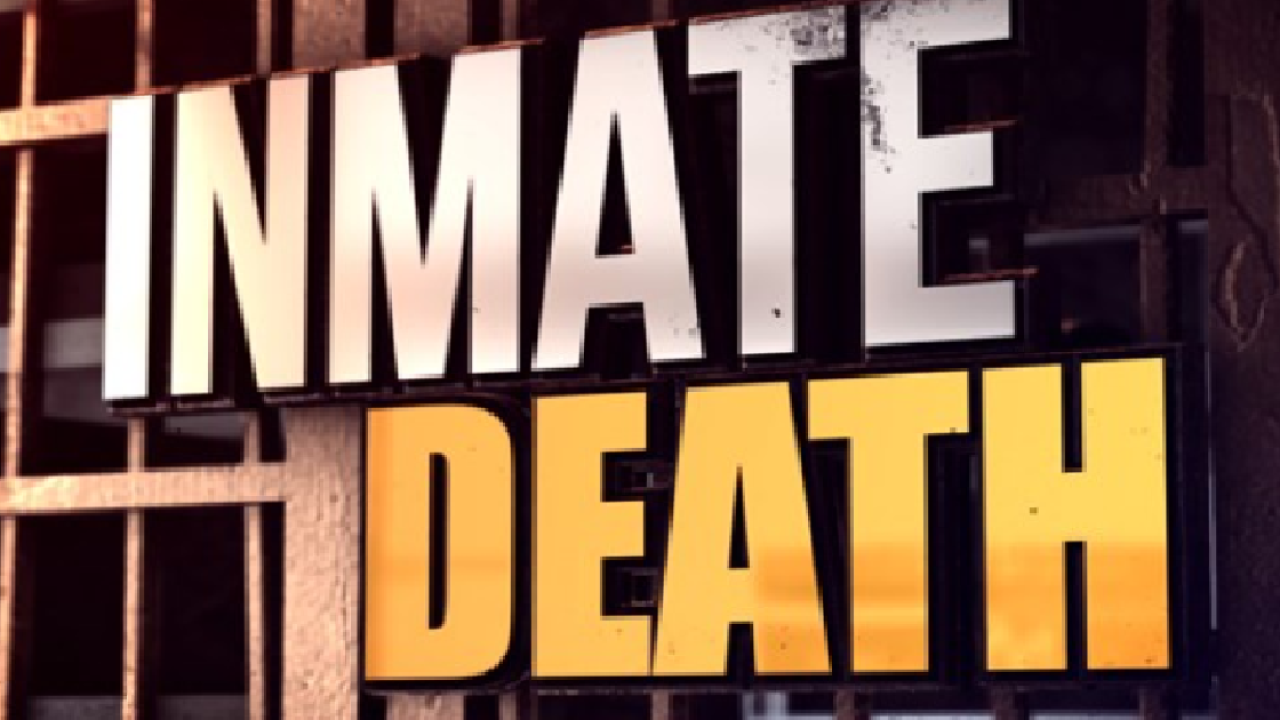 COLQUITT COUNTY, Ga. (WTXL) — The Georgia Bureau of Investigation has been called in to investigate after a woman died while incarcerated at the Colquitt County Jail.

On Friday around 5:45 a.m., the GBI was requested by the Colquitt County Sheriff’s Office to investigate the death of a female inmate named 43-year-old Catrina Noel Disciplina.

When the inmates were being fed by jail staff, Disciplina was found unresponsive by other inmates who alerted Jail staff.

Jail staff tried to perform life saving procedures but Disciplina was pronounced dead by the Colquitt County Coroner. Authorities say no obvious signs of injury were noted during the initial examination of the scene and body.

An autopsy will be performed at the GBI Crime Lab at 7 a.m. on Monday. This case is active and ongoing.

Disciplina was taken into custody on Feb. 12 for DUI and other charges.

Anyone with information on either case is asked and encouraged to call the GBI at 229-225-4090.