Gastro outbreak forces Caribbean cruise ship to return to US 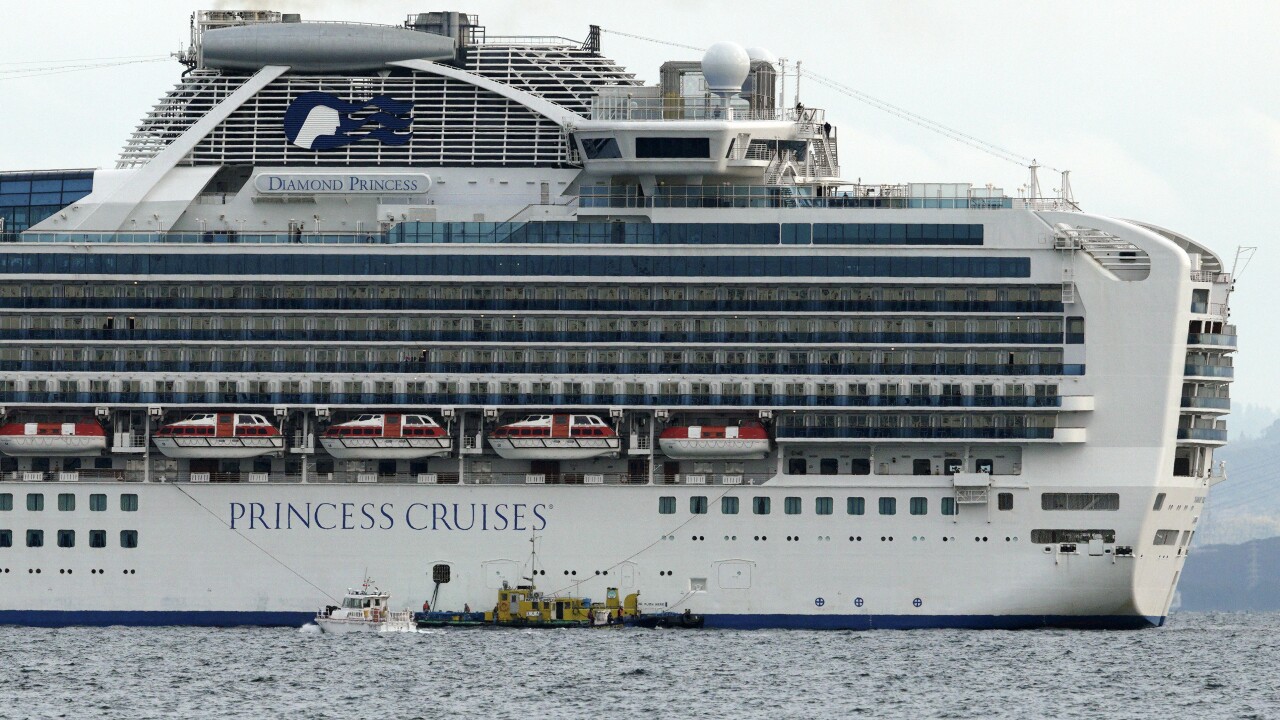 SAN JUAN, Puerto Rico (AP) — A Caribbean Princess cruise has been cut short following a gastrointestinal outbreak aboard the ship. It was denied entry to at least one island and was headed to its home port in Fort Lauderdale, Florida, on Monday.

A statement by the U.S. Centers for Disease Control and Prevention says at least 299 passengers and 22 crew members aboard the ship operated by California-based Princess Cruises became sick.

The Health Ministry of Trinidad & Tobago said in a statement that it denied the ship entry as a precautionary measure given the outbreak.