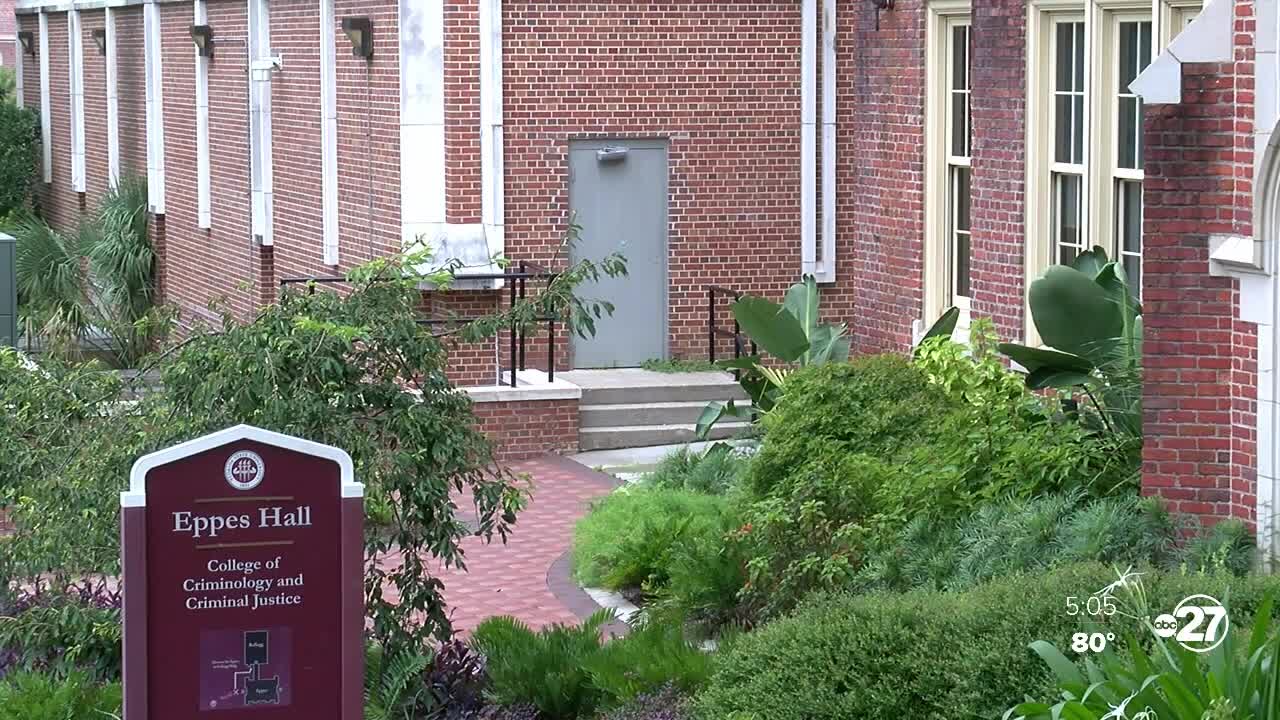 The controversial Francis Eppes statue that once sat on Florida State University’s campus has been removed.

TALLAHASSEE, Fla. (WTXL) — The controversial Francis Eppes statue that once sat on Florida State University’s campus has been removed.

This is the second time the statue has been moved in three years.

It happened Thursday afternoon following a letter from University President John Thrasher ordering the statue to be removed immediately, Thrasher saying it’s best the statue be removed before the Anti-Racism, Equity, and Inclusion Task Force begins their work.

Cierra Griffin received her undergraduate degree from FSU and says this a step in the right direction, but the change she wants to see is in the culture on campus.

Eppes is said to have owned slaves and was the mayor of Tallahassee for seven terms.

There is no information on where the statue will be relocated.