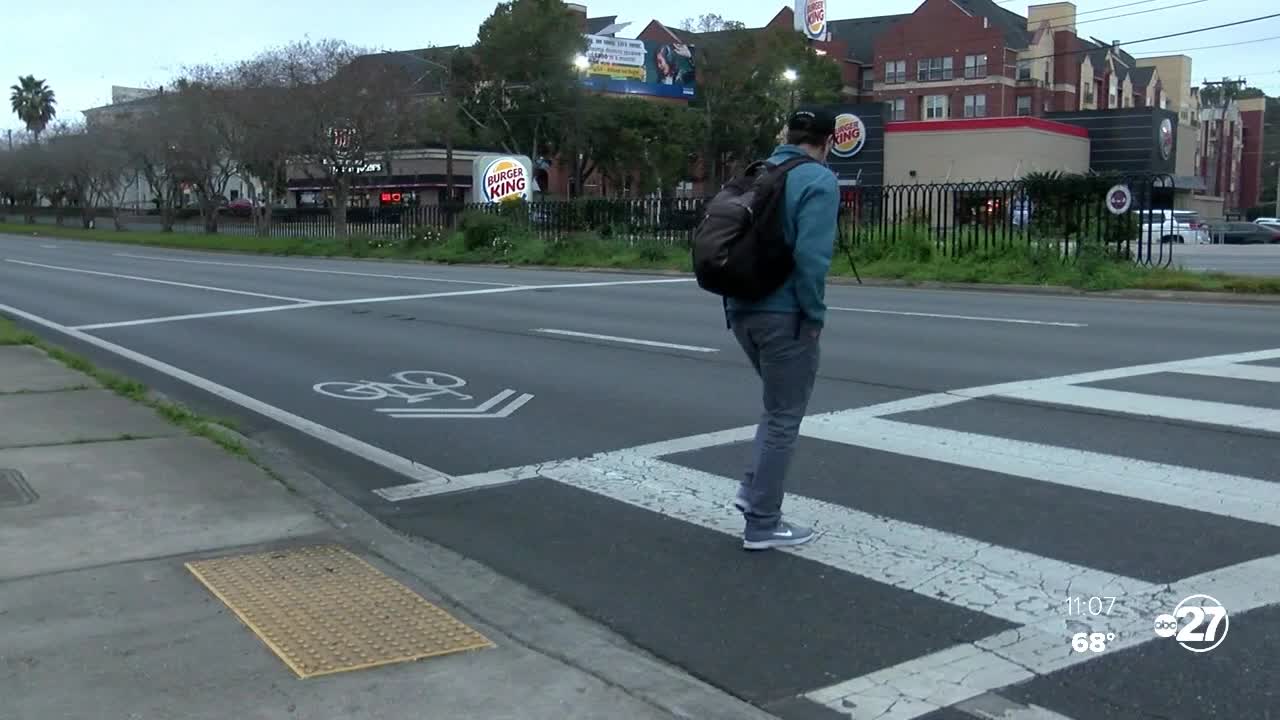 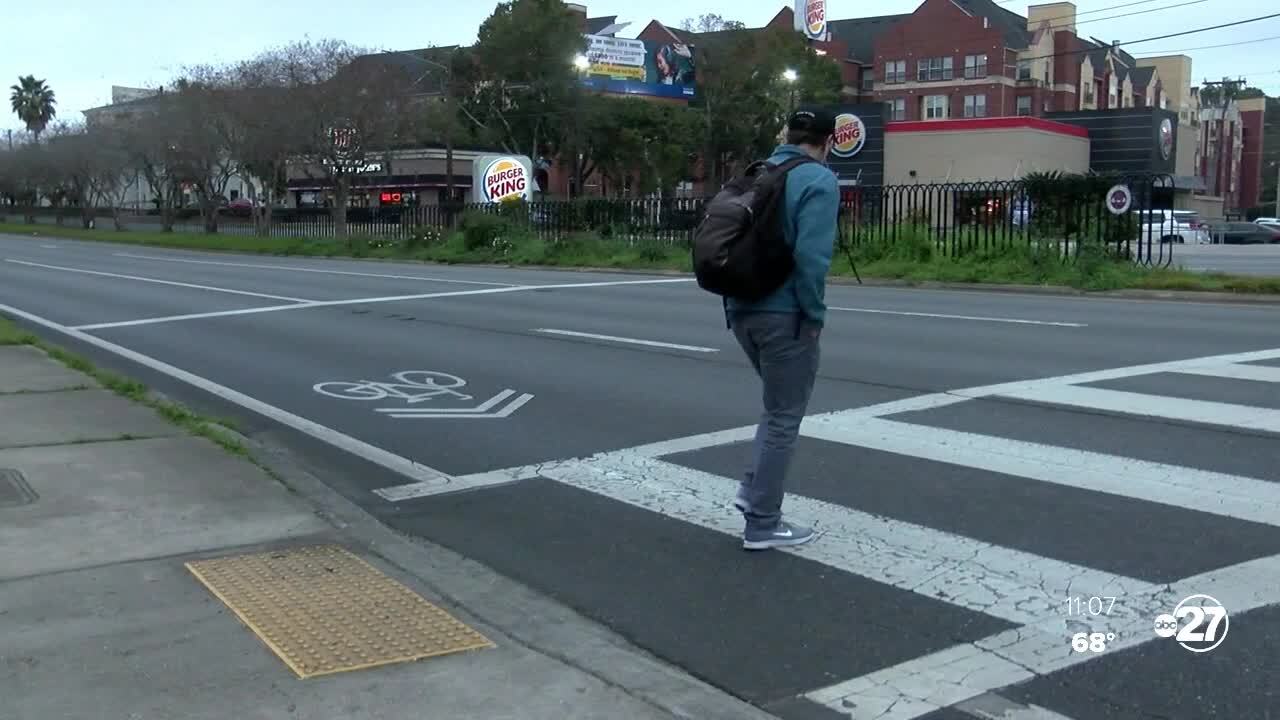 TALLAHASSEE, Fla.(WTXL) — The push for a pedestrian bridge over a busy street in Tallahassee continues after another person is hit a crosswalk near Florida State's Campus.

An FSU Sophomore started a petition to build a tunnel or pedestrian bridge in that area after two people were hit by cars last week and one was killed.

Noelle is hoping that with help from the FSU Senate they might be one step closer to fixing the problem.

"I would definitely say this is the safest alternative," said Brett Howard, FSU Student.

Brett Howard takes the pedestrian tunnel just under West Pensacola St. and Stadium Drive to campus and back everyday.

This tunnel is similar to what Noelle Enright and other students are pushing for on West Tennessee Street.

"This is a pretty convenient spot for me and like I said safer so I dont have to cross any major streets I just go right under this overpass," said Howard.

"I've gotten a lot of students just reach out and say thank you doing this," said Enright.

"They told me that they were proposing a resolution to get a pedestrian bridge in and they wanted to present it to the Student Government Association and President Thrasher to get it moving along," said said Enright.

Although Enright didn't know Natalie. She says doing this is the best way she can honor her.

" It's best to honor her just to make things safer for everybody else and the other students," said Enright.

Noelle says out of respect for Nickchen's family she and the senators will wait for a couple of weeks before they present it.

If it passes, it will go to Mayor Dailey and then the Florida Department of Transportation.