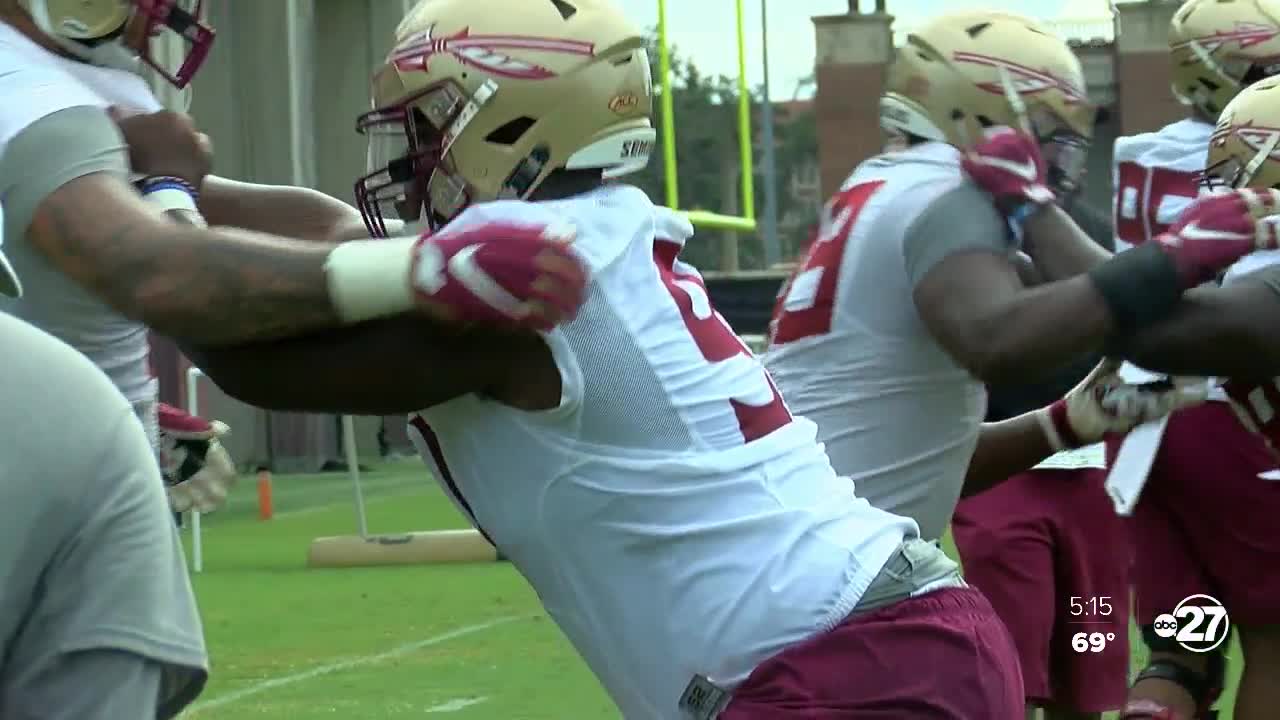 For Norvell, it's his first spring practice as FSU's head coach.

The program returns with twelve mid-year enrollees joining this spring.

Some of those old faces returning could have gone pro.

Marvin Wilson and Tamorrion Terry thought about heading to the draft, but decided to return for another year.