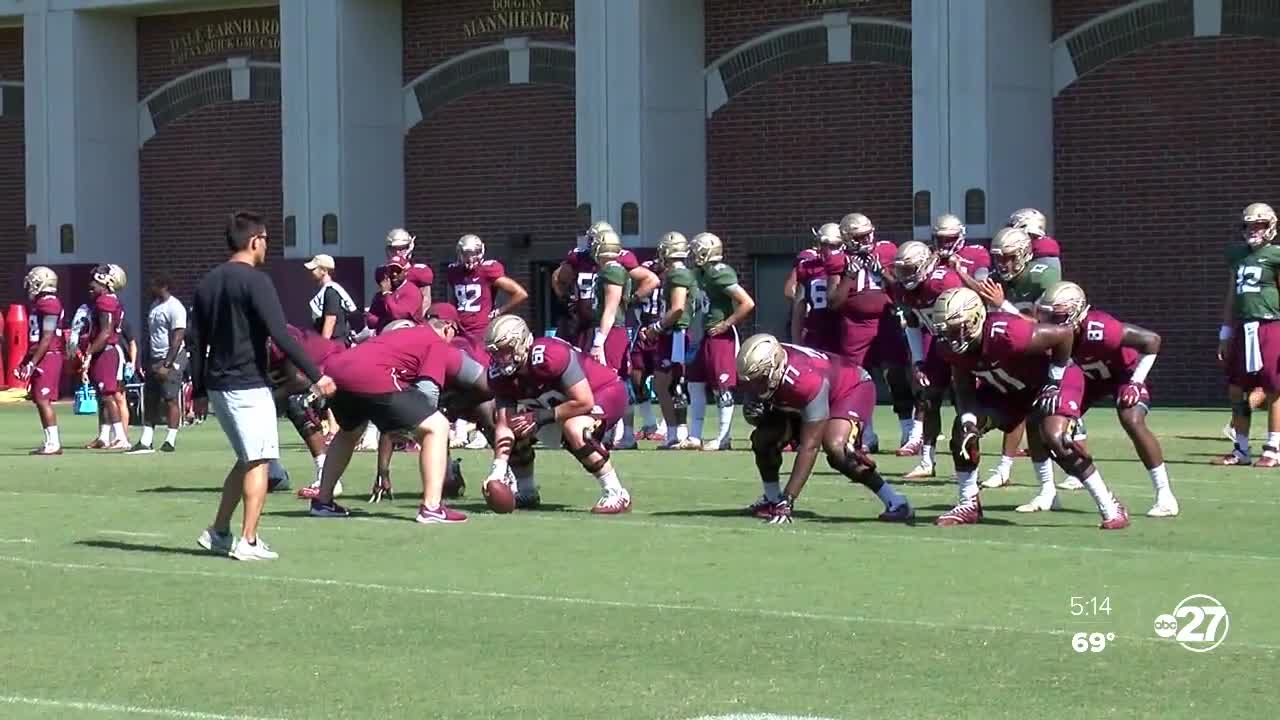 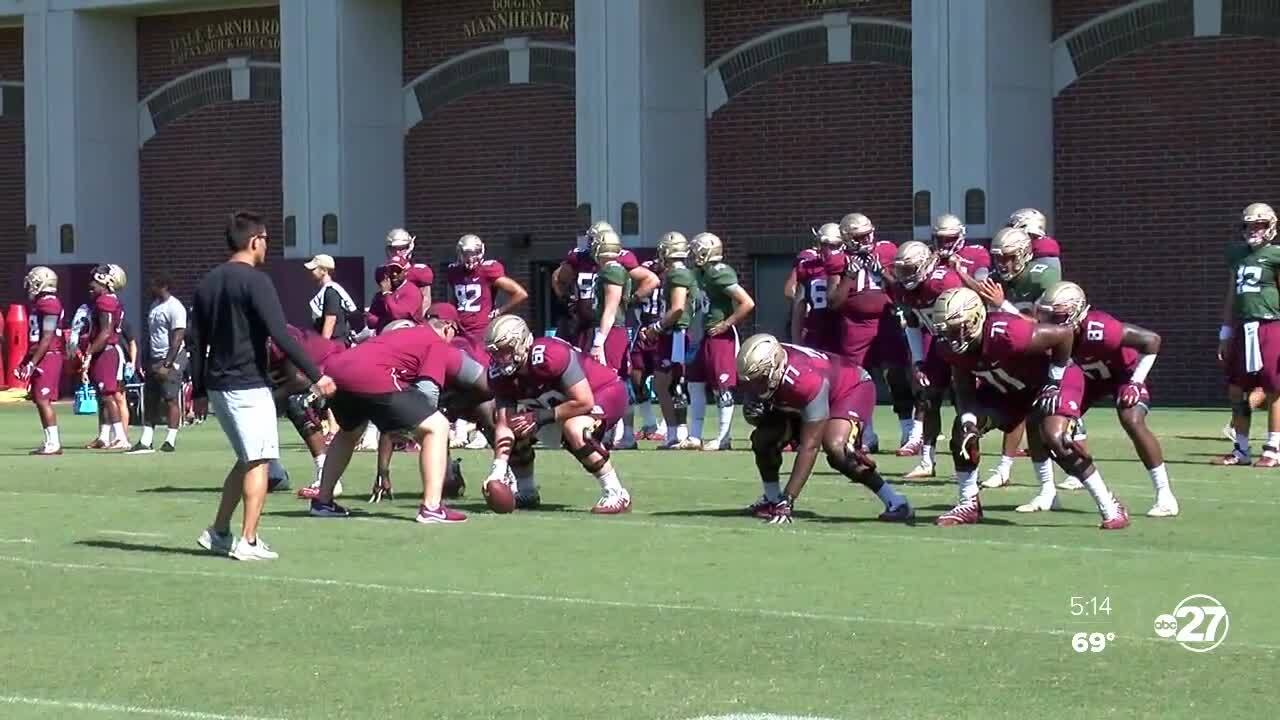 And the verdict is still out on who will be FSU’s next head coach.

The school hasn't said a lot, but during his State of the University speech, President John Thrasher said we could be getting news pretty soon.

"Believe me we're finding a football coach and by the way, for those who are interested in that saga, we will have some news soon but you're going to have to hold on a little bit longer," said Thrasher.

Now it's not a guarantee, but it could mean we'll be getting some news soon.