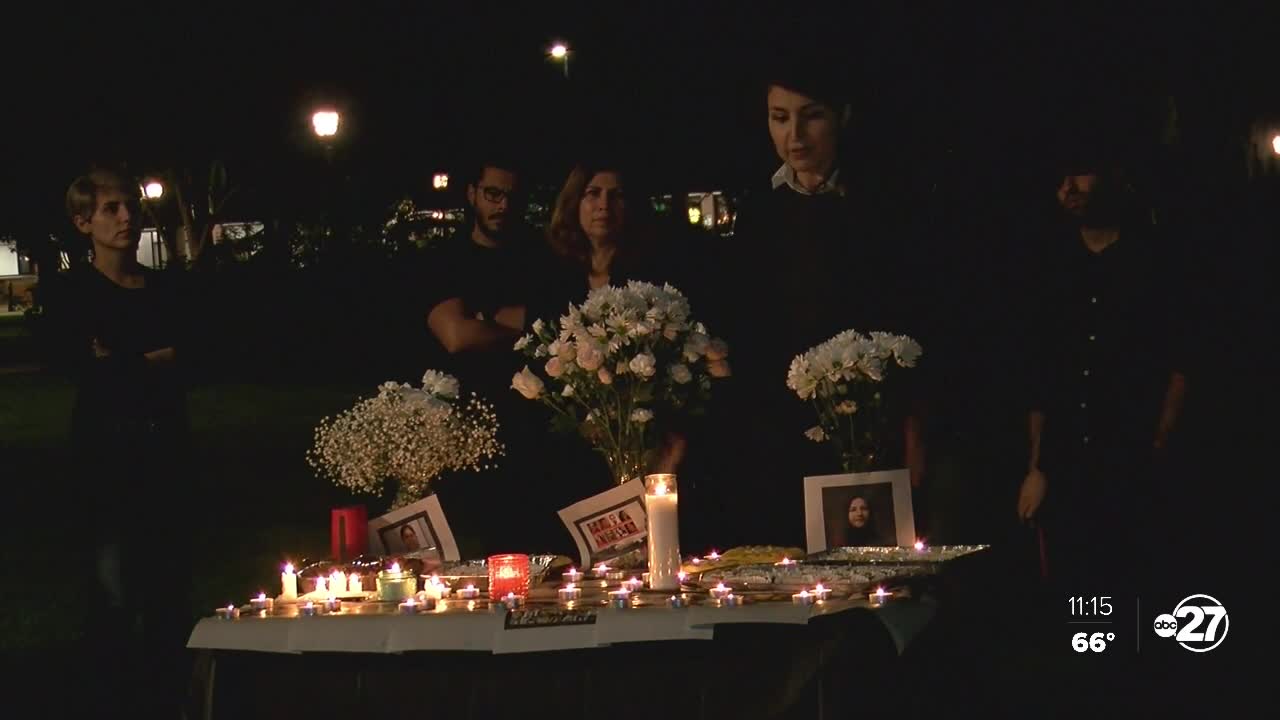 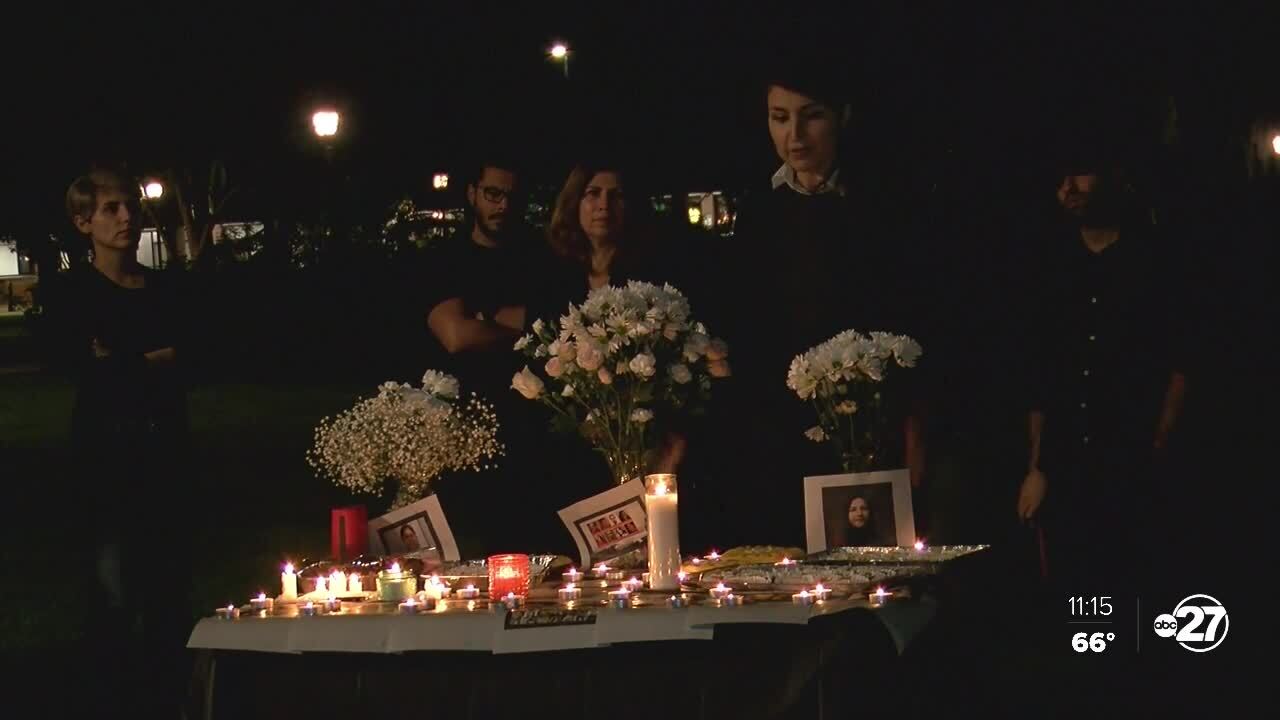 TALLAHASSEE, Fla. (WTXL) — Officials in Iran say several people were arrested in connection to the plane crash that killed everyone on board.

Iran's president warned that those responsible for shooting down a Ukrainian passenger plane would be punished.

The president requested they be tried by a special court with a high-ranking judge and dozens of experts.

Iran initially denied that its military mistakenly shot down the plane.

Right here in Tallahassee, students in the FSU Iran Student Union held a vigil for those 176 lives that were lost in that flight at Landis Green.

There was an estimated 57 Iranian-Canadians on the flight, many of them professionals and academics from Western Canada.

Florida lawmaker, Anna Eskamani, who is the first Iranian elected in the Florida House of Representatives says she want the focus to now shift towards unity.

"The importance of unity and insuring that no matter the political affiliation, no matter the debate of what the United States should do, what does the future of Iran look like, we should always center the conversation on the people of Iran. They are what matter," said Eskamani.