FSU film school ranks among top 25 schools in the nation 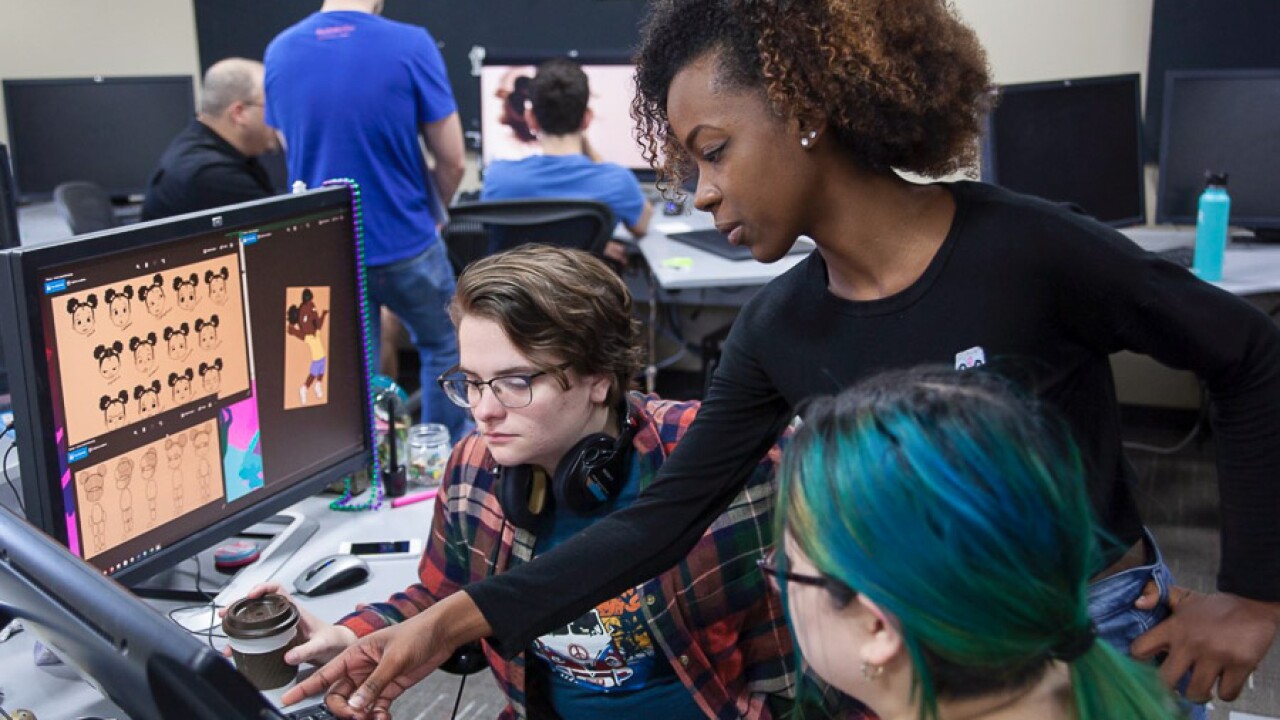 TALLAHASSEE, Fla. (WTXL) — The Florida State University College of Motion Picture Arts has ranked No. 13 as one of the best film schools in the nation.

According to University officials, FSU was highlighted by The Hollywood Reporter for being one of the top 25 American film schools.

“We are so proud of our film school family, especially our great alums who are out there working in every aspect of the movie business,” said Reb Braddock, dean of the College of Motion Picture Arts. “They are the real reason why The Hollywood Reporter continues to recognize FSU as a force in our industry.”

Each year, the magazine ranks the nation’s best film schools on measures of success such as their reputation among film professionals, the quality of faculty, facilities and filmmaking equipment, as well as the achievements of their graduates.

The Hollywood Reporter also spotlighted successful film school alumna Lauren Miller Rogen as another reason the FSU College of Motion Picture Arts is on the rise.

“Rogen, writer and director of Netflix’s ‘Like Father,’ credits the school with teaching her pretty much everything she knows,” the article stated. “By graduation, she says, ‘not only had I written, directed and produced four short films — on which I didn’t spend a single dime of my own money — I had crewed on more than 50 short films as a DP (director of photography), production designer, gaffer, editor and even boom operator.”

FSU officials say it has been a tried-and-true philosophy at the film school over the past 30 years and as these latest rankings prove, it has helped turn Florida State’s College of Motion Picture Arts into one of the best film schools in the United States.

As for alumni, University officials say that list is getting longer too.

This is the eighth year The Hollywood Reporter has ranked the nation’s best film schools.