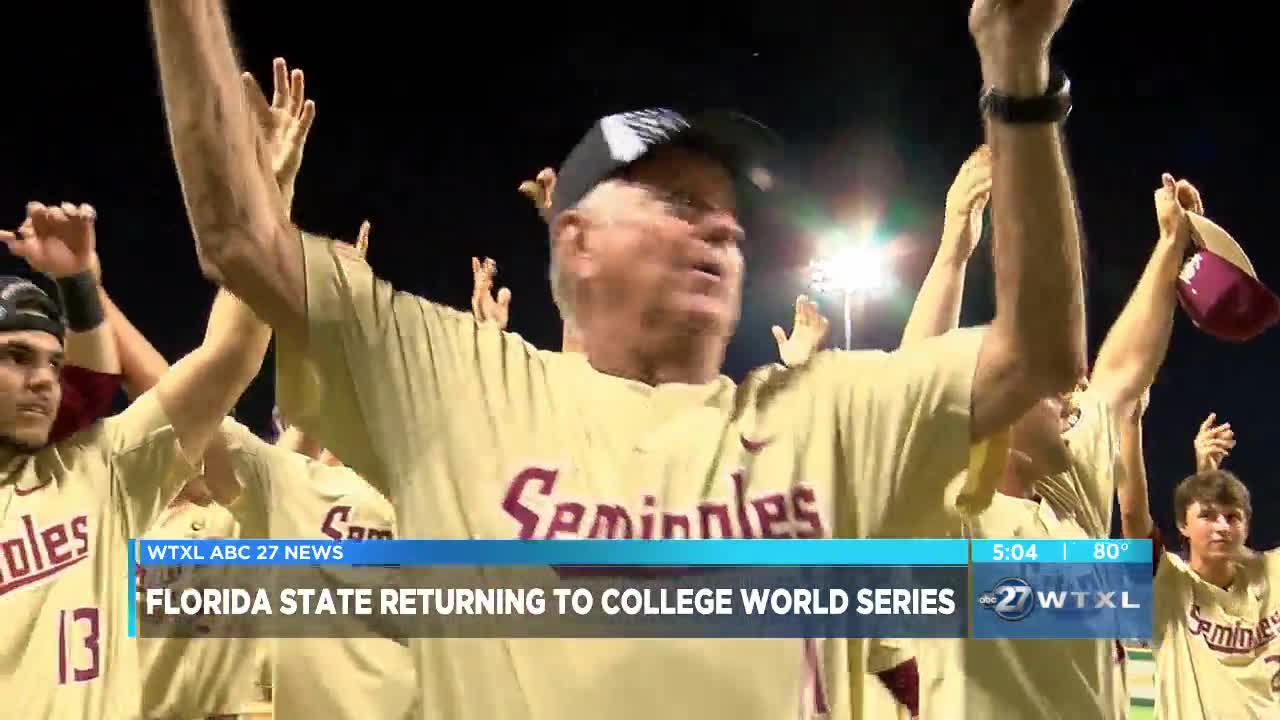 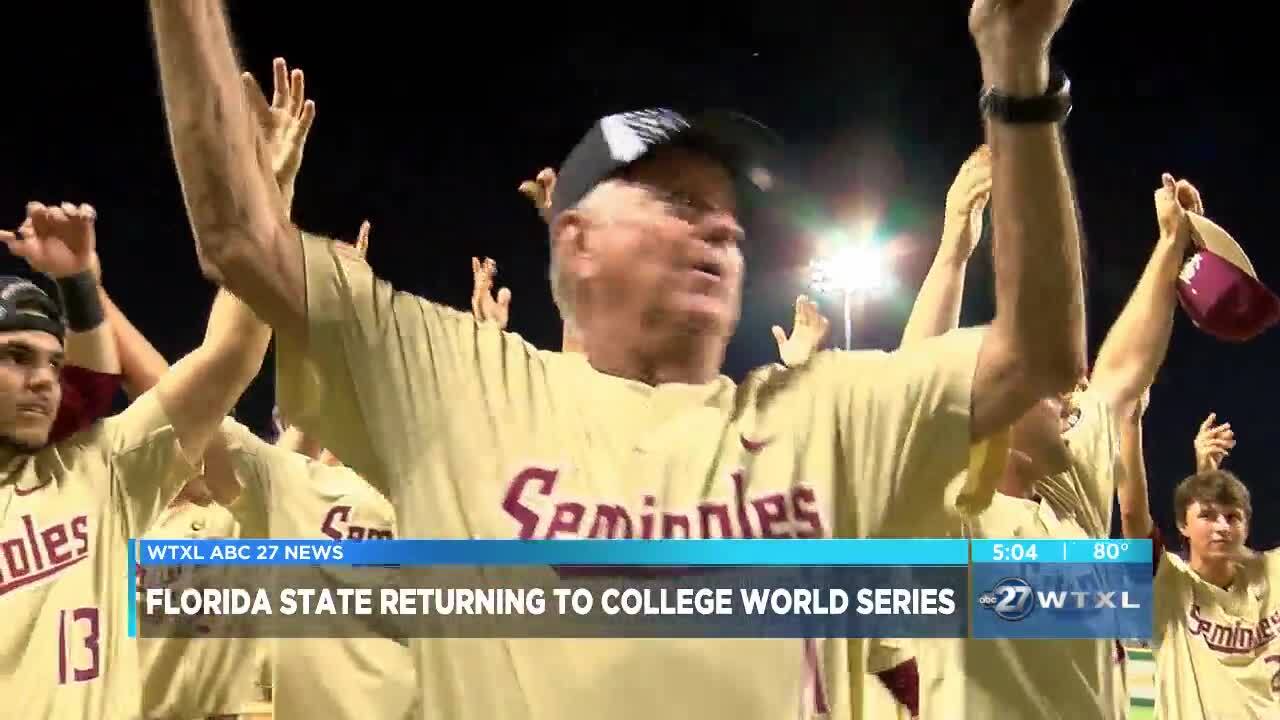 You talk about teams peaking at the right time. Florida State is exhibit A. They cruised through Regionals and then swept LSU this weekend and now this team is headed to the College World Series.

Remember, this team had lost 12 of 18 at home at one point this season. Now, one of the final four in is now one of the last eight standing and if you're wondering if there was some doubt as if they could get here, yeah of course there was.

"Nobody wants to say we had our doubts, but there may have been some doubts. We always believed in each other," said junior infielder Drew Mendoza. "We knew we were a young team and I think its safe to say none of these freshman are freshman anymore. It's been building all season and I think we're playing our best baseball now."

"When you're dealing with young men age 18 to 21, it all boils down to them accepting their roles," said head coach Mike Martin. "The coaching staff and our players are the ones that brought this group together and the rest is history."

Florida State will either play Saturday or Sunday against the winner of the Ole Miss - Arkansas game.