Frustrated residents speak out against bus changes at school board meeting 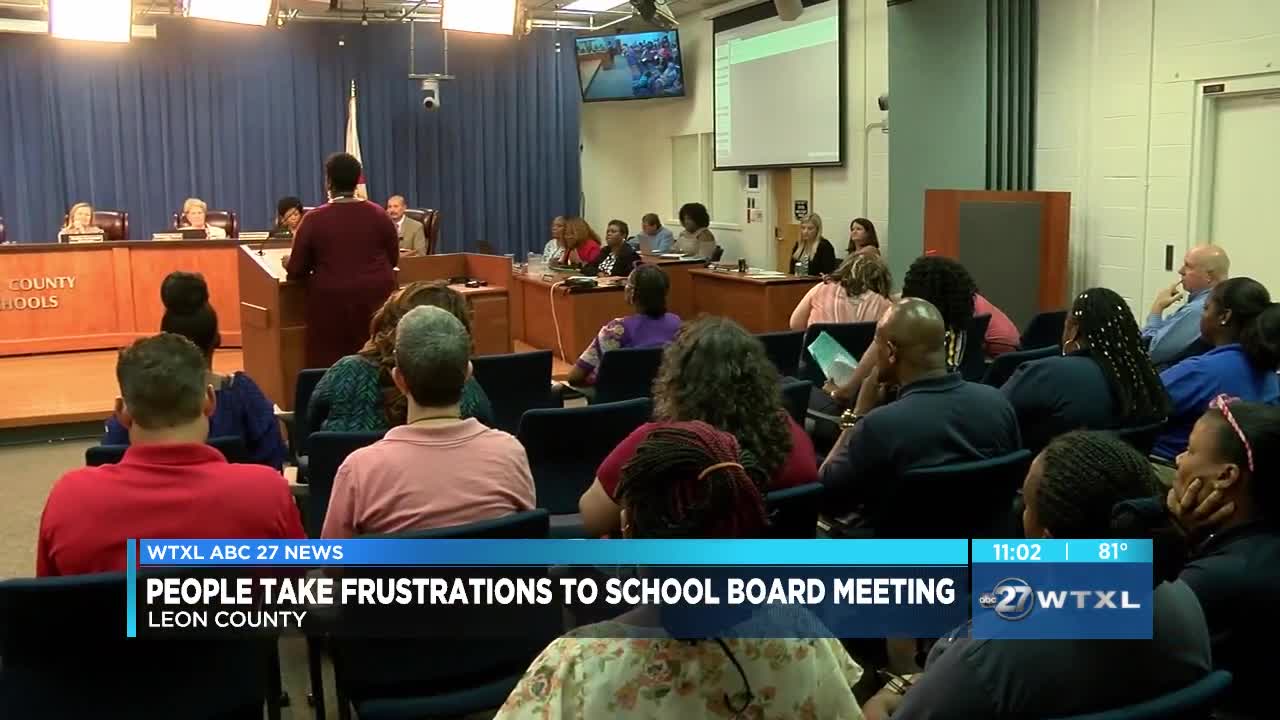 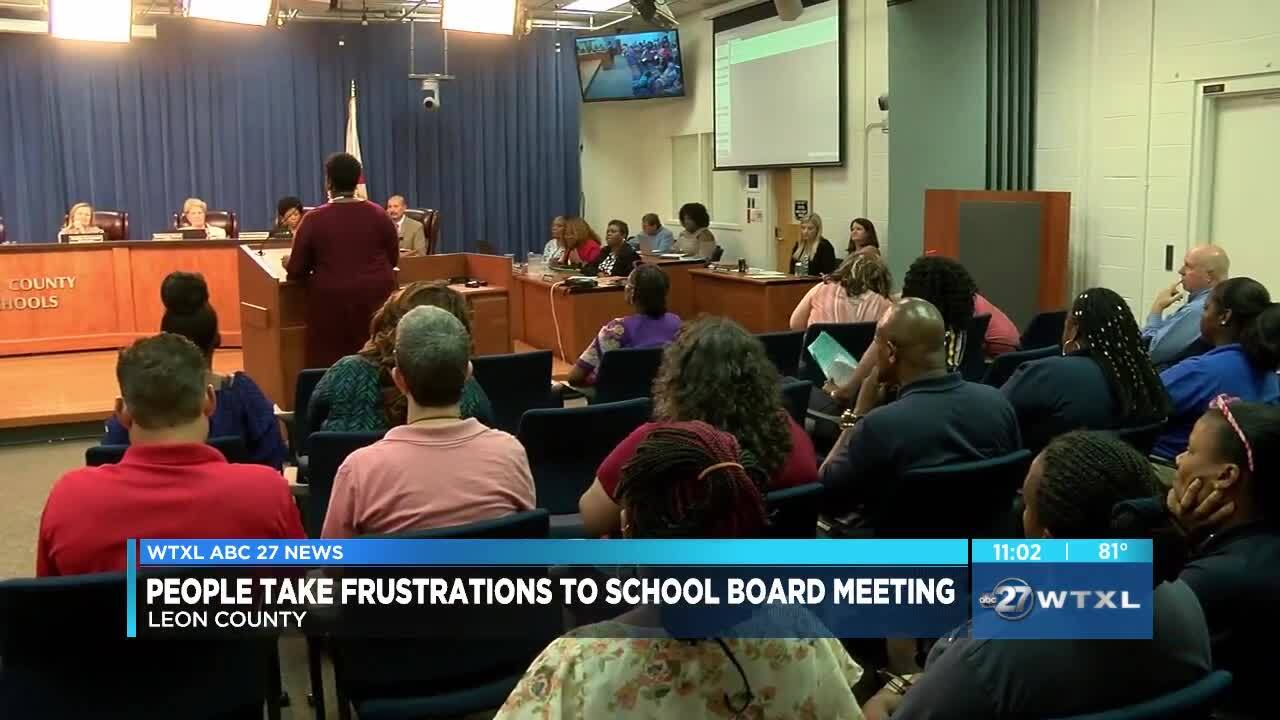 LEON COUNTY, Fla. (WTXL) — Frustrations ran high Tuesday night, as upset students and parents spoke out at the Leon County School Board meeting, begging them to do more to make sure students are able to ride the bus without issues.

"Imagine me walking that, with a history of seizures, might I add. I had to wear a heart monitor in the fifth grade because I used to fall out out of nowhere. It's ridiculous."

Tuesday night, hundreds of families in Leon County are scrambling to figure out how they're kids are going to get to school safely Wednesday morning.

10th grader Arianna Jones is one of many, voicing their frustration during Tuesday night's Leon County School Board meeting.

Even through a few power outages.

Parents, students, and school district employees showed up to demand the school board fix the changes they made to the bus routes.

"This is where you put our kids priority? You're letting kids walk down 4 lane highways. Old Bainbridge Road with no sidewalks. for what," said Jones?

By the first day of school, the issues continued to spiral.

"When I tell you getting on the buses there was so chaotic. We had to take a whole thirty minutes to an hour just to make sure everybody got on the buses correctly," said Jones.

The headache spanned from students, to parents, even to bus drivers like Tarachel James.

"I'm in the office taking calls, helping parents get through the situation. But I'm also getting calls from my house because my son is having a meltdown and he hasn't gotten on the bus," aid James.

She says the bus drivers called what would happen.

"We voiced our opinions the whole way through, but it still was not taken into account," said James.

They said they were left in the dark about those issues until they started to get frantic calls from parents just days before the start of the new school year.

A room full of people asking for a common goal.

Superintendent Rocky Hanna says he will announce his plans to fix things on Wednesday.

He also says that he will make sure those responsible for the failed system are held accountable.