The 21-year-old was killed in a Thomasville shooting 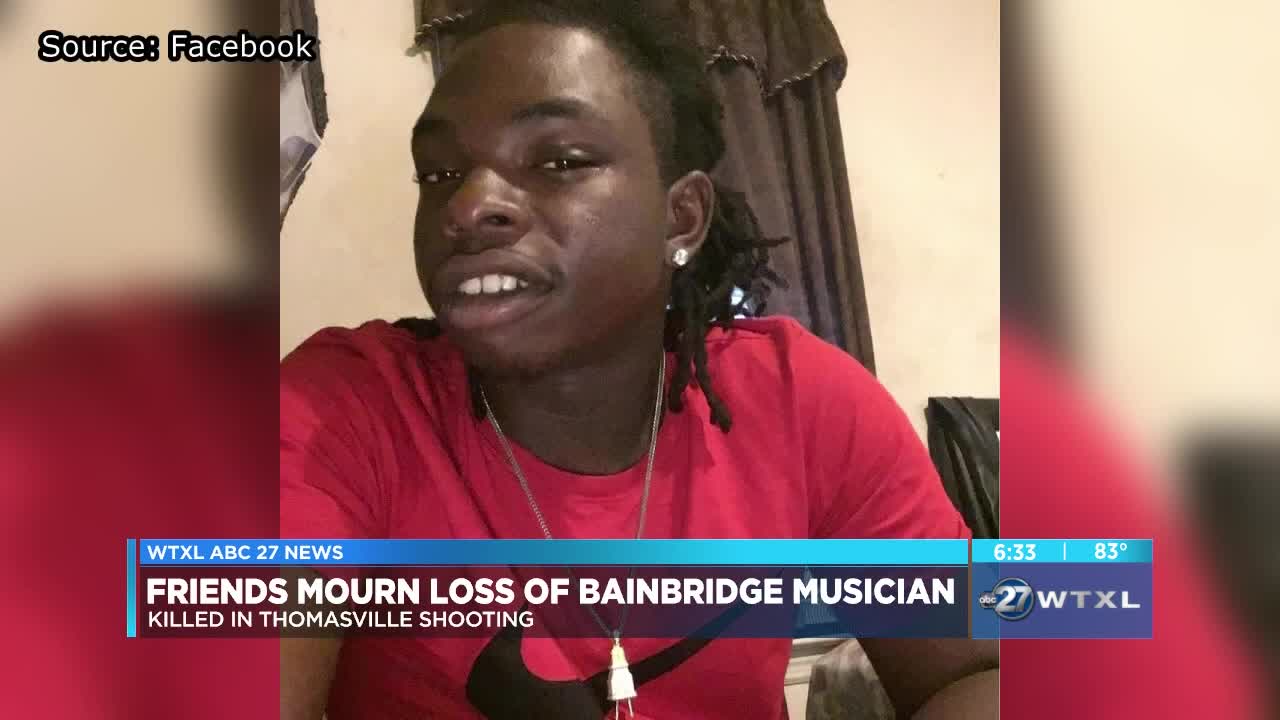 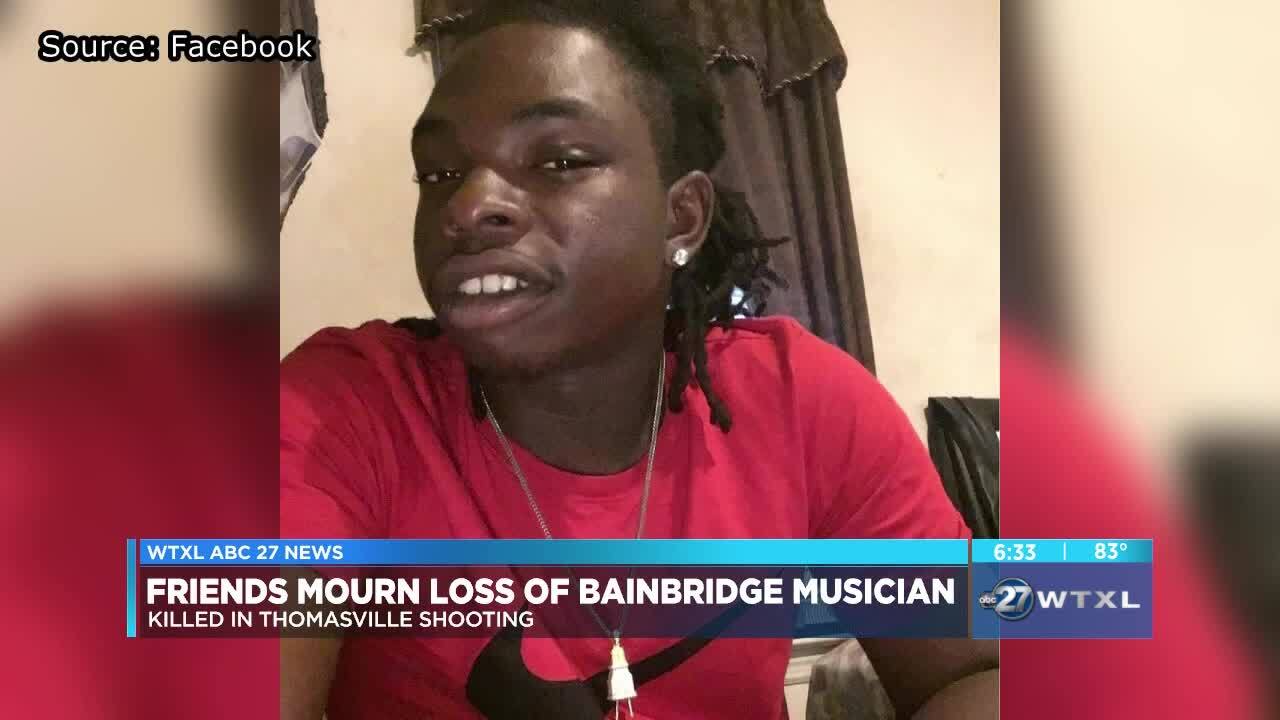 THOMASVILLE, Ga. (WTXL) — A shooting in broad daylight Friday has shaken a neighborhood and changed the lives of some in Georgia forever.

It's been three days and Thomasville police are still trying to figure out what happened that led to the death of 21-year-old Tanzania Rashawn.

It happened on Feinberg Street near Lester and Fletcher around 1pm.

A teenager is now behind bars in connection to the killing . That's 18-year-old Derylmaize Jackson.

He's facing charges for murder and possession of a gun.

While investigators still haven't said a motive and loved ones are now focused on grieving.

"He was very talkative and friendly. If you talk to him about the situation, he would've talked to you and whatever. You would've laughed and joked and none of that would've gone down. He was a positive person. He didn't bring negativity around. That negativity was brought to him," said Lewis Peterson.

Those friends say that Rashawn's music, legacy, and memory will forever live on.

One way they're making sure it happens is by holding an event in his honor.

They're still working on when and where that memorial event will be held, but we will update you when we find out.

As for the second person injured in Friday's shooting, police say that person is still recovering in the hospital.