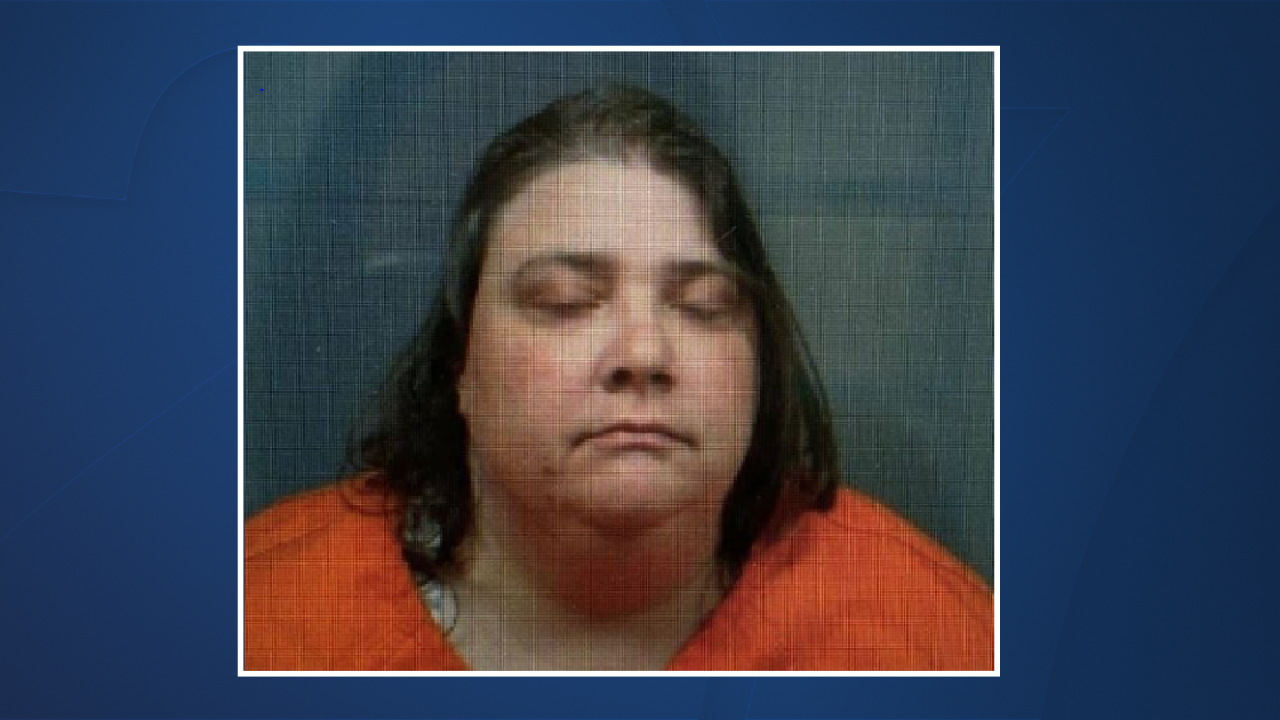 Monday night, the Franklin County Sheriff’s Office responded to a call about a stabbing on School Road in Eastpoint.

According to Franklin County’s Sheriff’s Office, April Jennifer Barton reportedly cut the victims throat and arm during a domestic incident. She was arrested for aggravated battery with a deadly weapon.

The victim was treated by EMS and taken to a hospital to receive further medical attention.