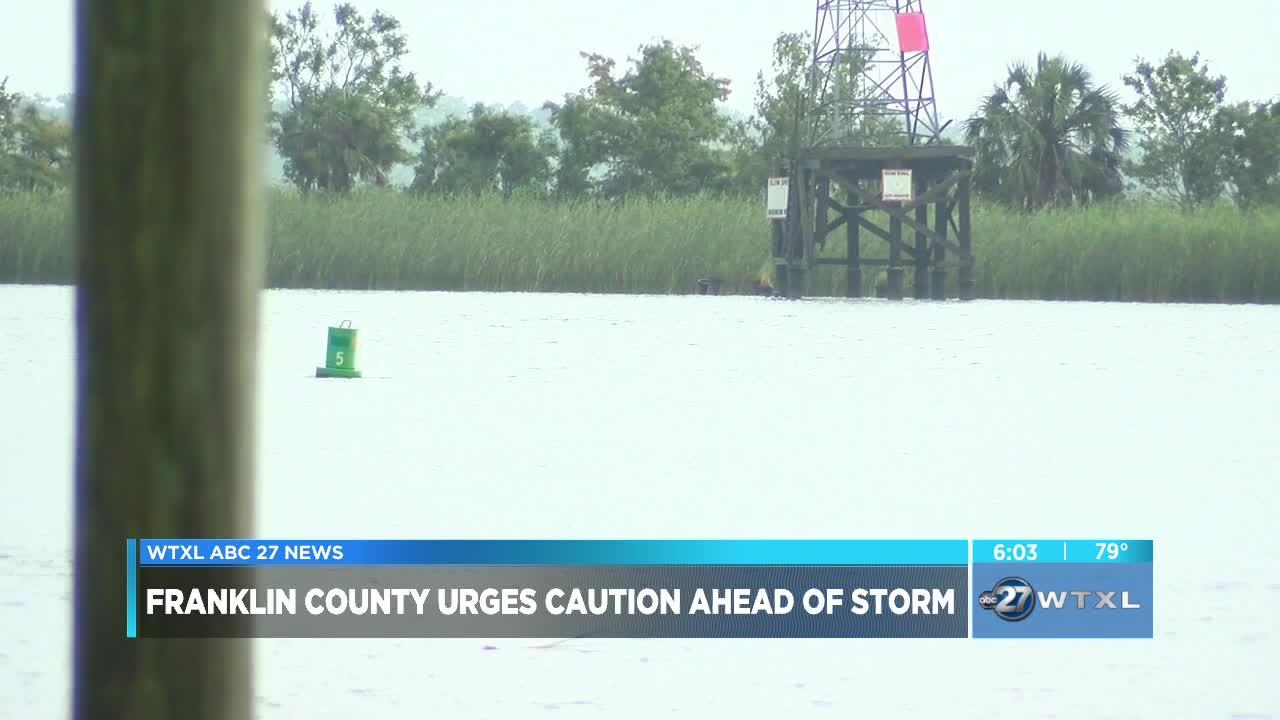 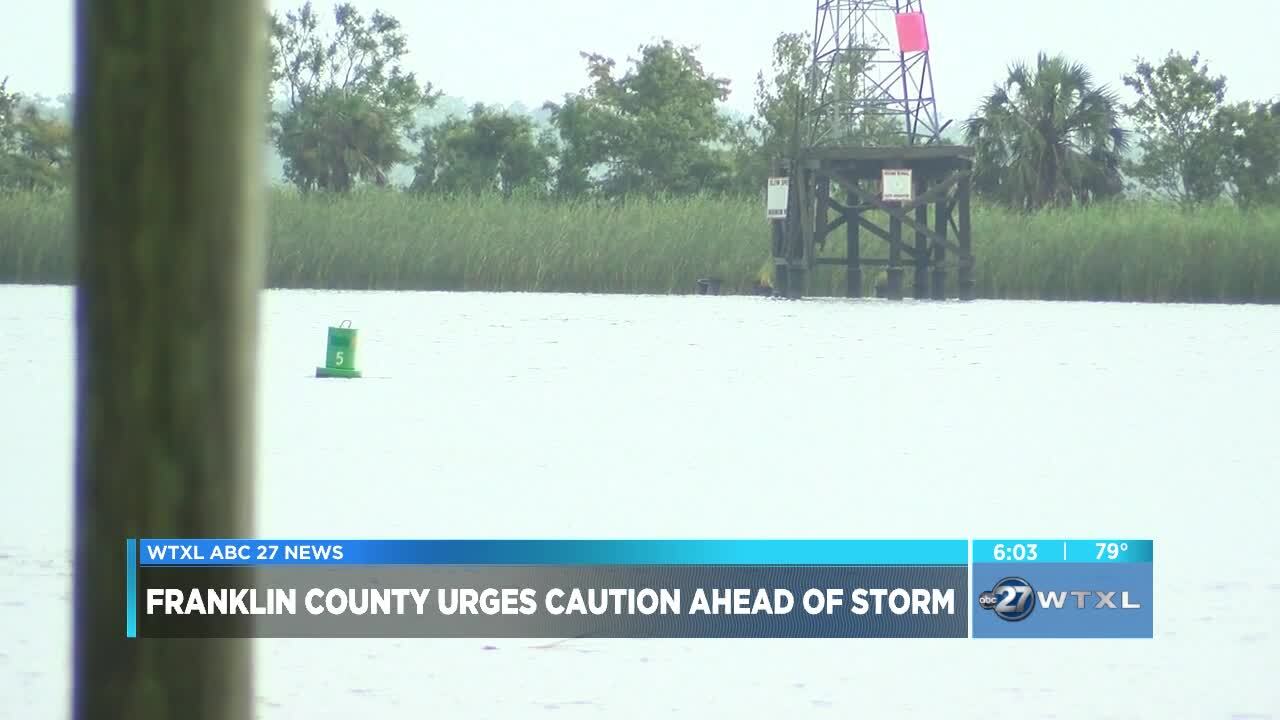 FRANKLIN COUNTY, Fla. — Franklin County Emergency Management is saying that people should stay inside during the upcoming storm.

There's already a warning in place to make sure people aren't on the beach because of the threat of high surf and strong currents.

Franklin County is looking at 3 to 4 foot waves and Alligator Point is expected to be the spot that really sees those waves.

Pamela Brownell, Franklin County Emergency Management Director, is reminding people that while it might sound like fun, waves that big are dangerous.

"I know we're going to have a lot of surf but please stay out of the gulf," said Brownell. "It would be terrible to have a tropical disturbance and then have a fatality on top of it because someone thought it would be fun to go out there and play in that rough water. We've had it happen in the past. We don't want to see it this year."

Brownell also cautions people to stay off of the roads and if they do go out, to avoid standing water.

The biggest expected impact is flooding. Brownell says some roads flood with a normal rainstorm, so one this big is expected to shut down some streets.