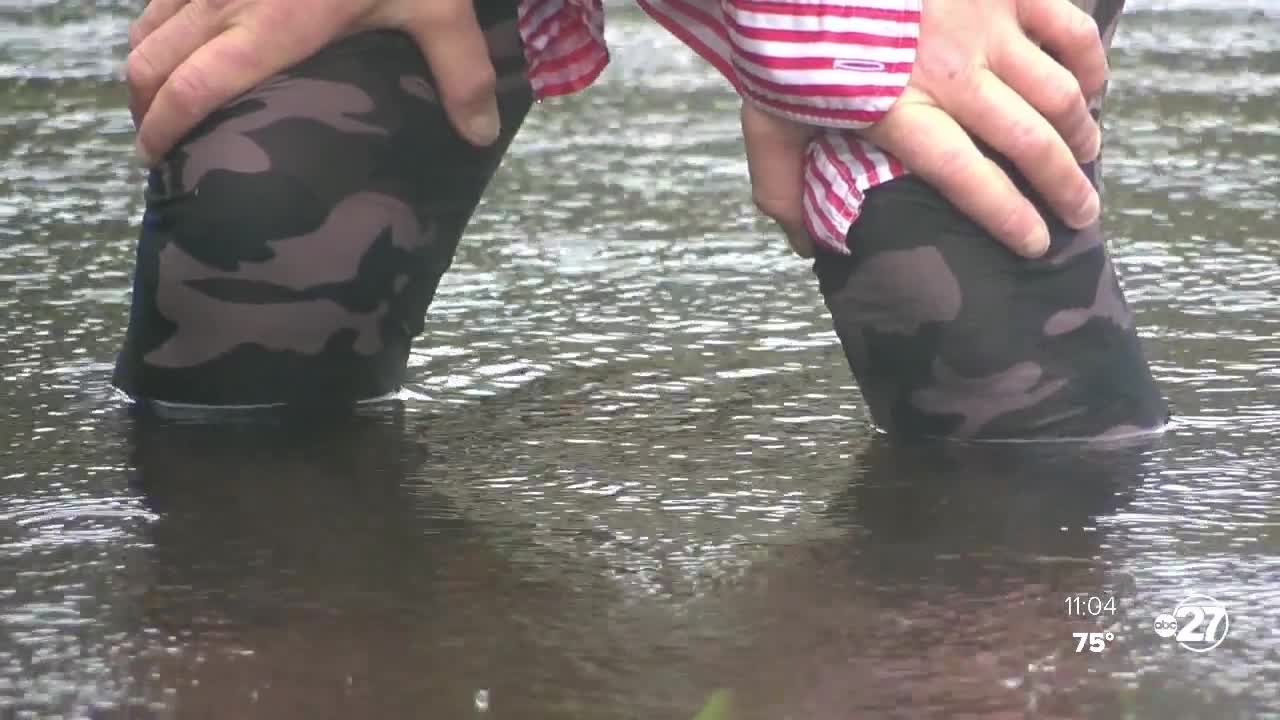 Apalachicola rainfall is proving to be a constant annoyance and one that is bringing other issues to light. 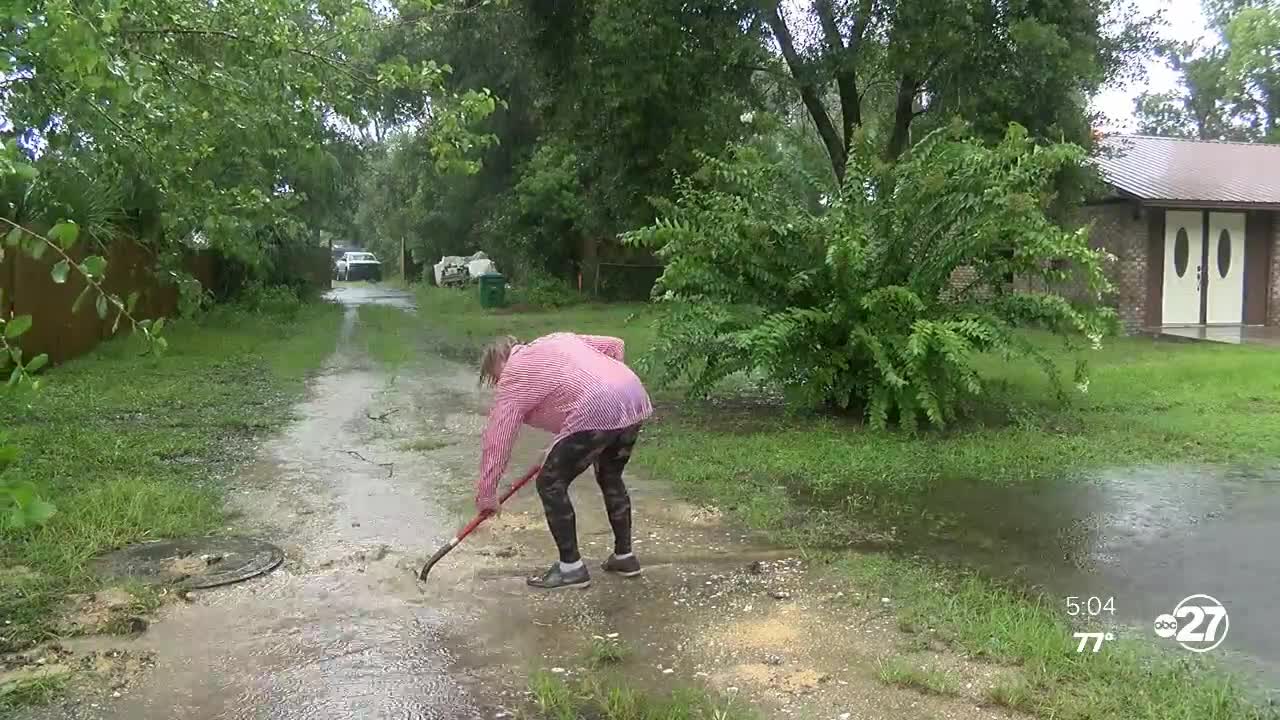 This now includes Franklin, Gadsden, Jackson, and Liberty counties because of the flooding and tornado risks in our area.

This cuts through the legal red tape of getting help to communities that need it making disaster response faster.

Apalachicola rainfall is proving to be a constant annoyance and one that is bringing other issues to light.

Sandbag locations are open in Franklin County and many yards in Apalachicola are already holding inches of water.

The clink of chains, whipping winds, and smashing tides are the only sounds heard on Carrabelle Beach. Throughout Franklin County, most are staying inside as Hurricane Sally begins to dump rain on the forgotten coast.

But not Frederick Kahler.

"I'm really disappointed to find out, nobody bothered to tell me this ditch, that ditch, they don't run together," said Kahler. "They just sit there with water. It's like you run a bathtub with water, eventually, it's going to overflow."

"Now, we have a trench, a little ditch," Kahler said. "The water is going for the most part into the next ditch which will go out into 12th Street, the main artery here."

Last month, residents in Appalachicola woke up to flooded yards.

"We've got a lot of flooding in yards and lower-lying areas," said Begos. "Most of the sewer system is currently down due to flooding."

Now there's a warning for people living in the city: Avoid showers, baths, even unnecessary flushing to make sure the flooded sewage system isn't overwhelmed more than it is now.

"That's what happens when it gets all sorts of infiltration from rain, high tides, things like that," Begos said.

Begos says that means trouble for the city's sewage.

"The ground is pretty saturated," said Kevin Begos, the mayor of Apalachicola. "It's been consistently wet for a month or so. When it can't dry out, it doesn't hold as much water. It was pretty dry but there's been consistent rain the last month or two."

Now, the commission is exploring ways to keep the sewage pipes from flooding.

"We're actually exploring and writing all sorts of grants to upgrade and fix the sewer systems," Begos said. "We know some of it has a lack of maintenance and old pipes. Some of it we're exploring more high tech things like digital meters to tell us when certain parts flood."

"I'll be out here digging and I want the other citizens to get out here and dig," said Kahler. "Don't complain. The mayor is overwhelmed."

Begos says he plans to have plans to fix the sewage pipes finalized by next year. They will have vacuum trucks to quickly pump flooded pipes by the end of the month.