Suspect shot, killed after stand off with Leon County deputies 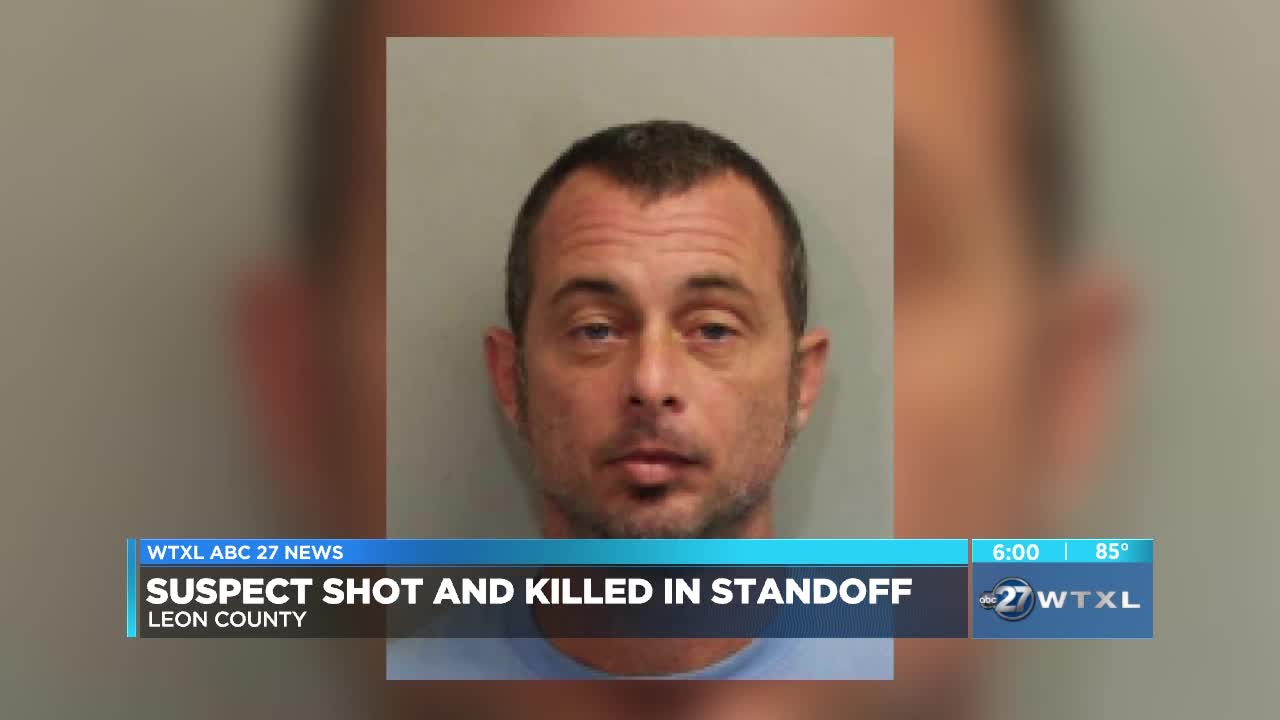 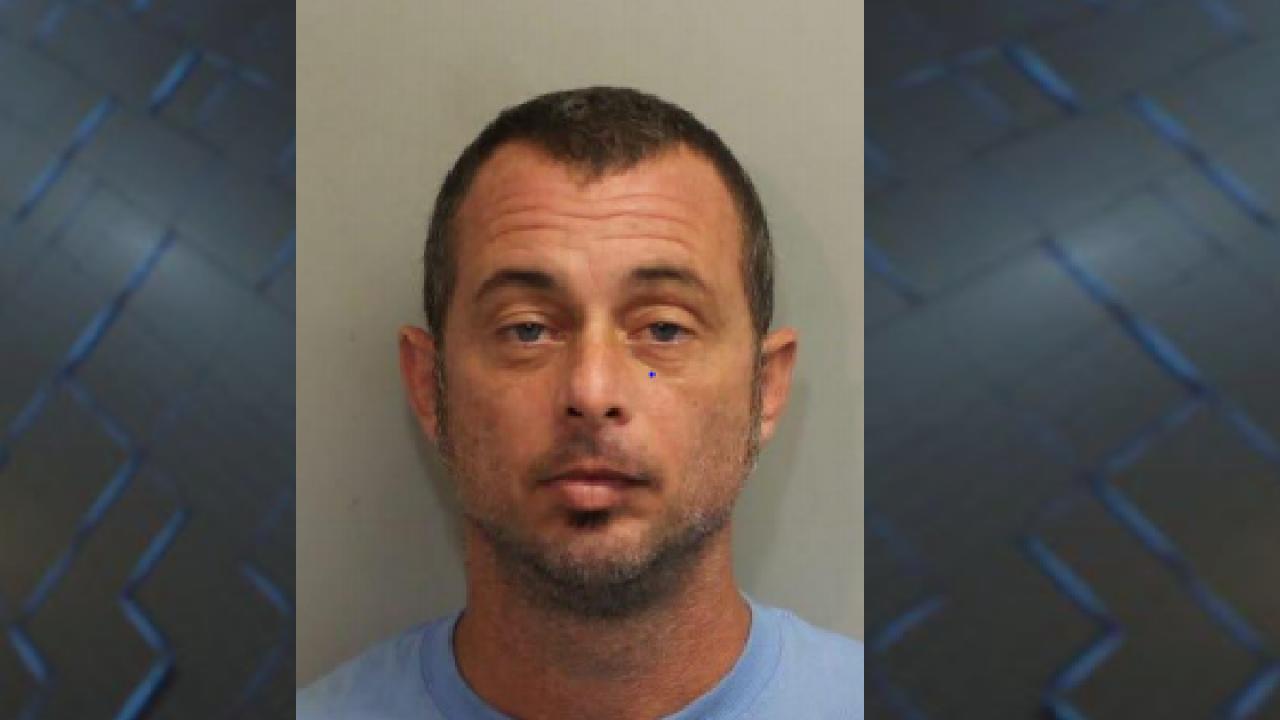 LEON COUNTY, Fla. (WTXL) — A Leon County deputy is on paid administrative leave after a standoff left a man dead.

It started at about 8:30 a.m. Wednesday when Leon County Sheriff's Office deputies were called to follow up on a domestic call on Little John Road, just off Blountstown Highway. Fort Braden Elementary School is on the other side of Highway 20.

When they got there, 44-year-old Gabriel Rouse was barricaded inside and started shooting at officers on the scene. LCSO says over the course of six hours, Rouse fired dozens of shots at law enforcement from inside the home.

One deputy made it inside of the house, and shot back at Rouse, who later died on the scene.

"You never know what someone's intentions are. When someone comes out and they're obviously not in the right state of mind or whatever's going on and you have to affect an arrest because whatever's occurred earlier in the day," said Deputy Dave Teems. "You want to make sure you have everything available to try and bring about as peaceful resolution as possible; unfortunately that's not the case with what we have to deal with in law enforcement."

Deputy Teems said the name of the deputy who killed Rouse will not be released at this time. Rouse did have a history of criminal convictions including resisting arrest with violence and drug charges that date back to 1996.

As a precaution, Fort Braden School was placed on lock down with no imminent danger to the students.

"For them to lockdown the school, it must have been pretty serious," said Josh Spires, a parent.

We spoke to another parent who says he is thankful the school and law enforcement did everything they could to keep those children safe.

Parents were made aware of the situation pretty early on. The principal sent out a safety notification about the standoff.

LCSO stated as standard procedure, all aspects of this shooting will be investigated.

Fort Braden Elementary School is currently on lock down due to a stand-off situation at a home on Little John Road.

The Leon County Sheriff's office says they are on the scene of a barricaded suspect at a home on Little John Road just off Blountstown Highway (Highway 20) in southwest Leon County. Deputies were called to the home around 8:30 a.m. Wednesday to follow up on a domestic incident.

When they arrived, the man inside fired shots through the walls of the home that flew to the outside, so they backed off and called in SWAT. Spokesman Dave Teems said deputies have not returned fire and they don't know if anyone else is inside the home.

LCSO says the scene is still "very active," and say the suspect has been firing sporadic gunfire through the walls, towards the outside. No injuries have been reported.

People are being told to avoid the area until further notice. As of 1 p.m., LCSO and the SWAT team are still on scene.

Little John Road is about half a mile down Highway 20 and is right across the street from Fort Braden Elementary. Leon County Schools spokesperson Chris Petley tells ABC 27 that the school was placed on lock down for precautionary measures.

"Ft. Braden is on lock out as law enforcement works an OFF CAMPUS situation in the area of the school," Petley wrote in a statement sent to ABC 27. He says that no threat was made to the school.

Classes are currently going on as scheduled and school gets out at 2:50 p.m. If this scene is still on going by then there are procedures in place to make sure that all the students are kept safe.

There are other homes in that residential area. At this point, none of them have been impacted by this active scene.

The principal at Ft. Braden School sent the following message to parents on LCS' Listserv email at 1:51 p.m. Wednesday:

Unfortunately the unresolved incident in our community has kept us in a LOCKOUT mode. This means limited student movement and a controlled afternoon release. If the incident cannot be resolved by law enforcement prior to 2:50 PM dismissal, we will be dismissing to busses using a bus-by-bus procedure. We will also be using a controlled dismissal at parent pick-up. Student walkers are being advised to contact parents through the front office. The safety of our students and campus are the top priority today. If you have questions please contact 488-9374.

Please be patient as we only have 3 outside lines.

This is a developing story. We have a reporter at the scene. Stay with us for details.

ALERT: Fort Braden School is currently on lock down as deputies are on scene of a barricaded suspect on Little John Road in SW Leon County. Please avoid the area until further notice. pic.twitter.com/p4quvyV0me