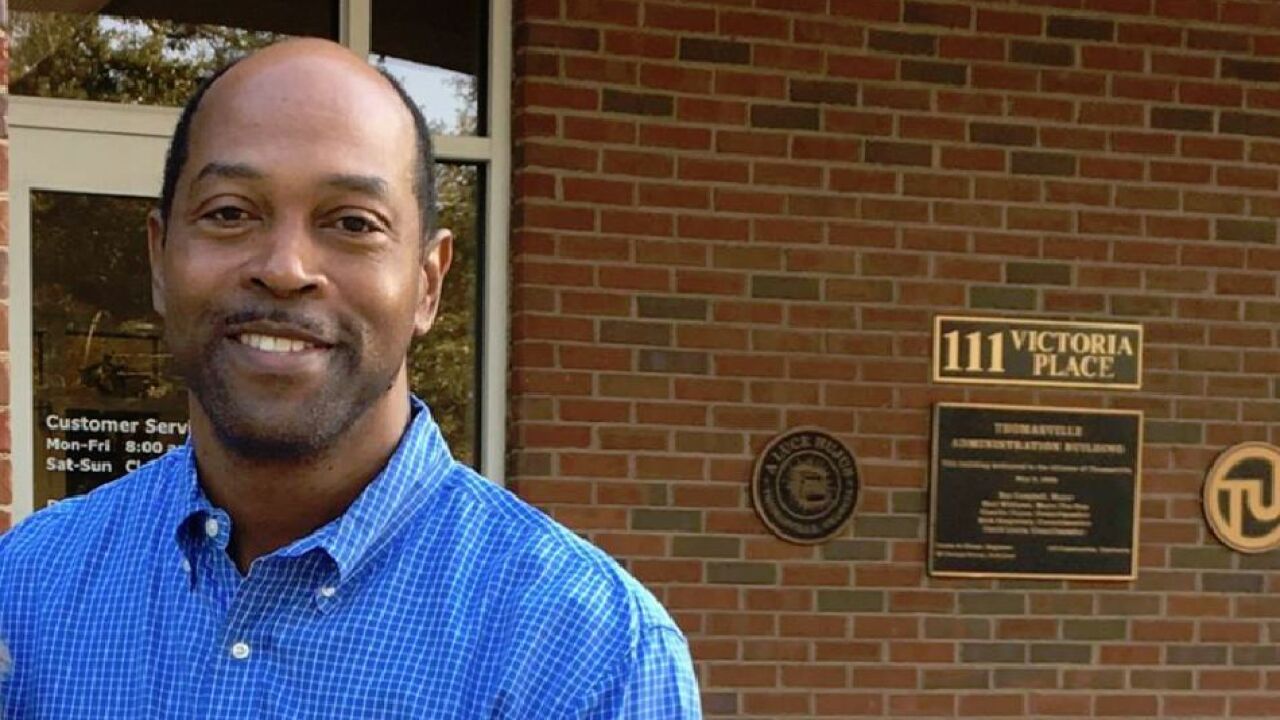 According to WALB, Hobbs, who served as a councilman for the City of Thomasville from 2010 through December 2015 prior to being elected mayor, claims he is owed $42,704 plus attorney fees and costs.

WALB reports Hobbs is claiming in his lawsuit that he and other councilmen were underpaid for years by the city.

He is also claiming that the city was required to pay councilmen $173 per diem as required by charter and statute, but was paid $105 per diem, leaving a shortage of $68 per diem, according to the lawsuit.

WALB states that Hobbs is saying this went on for hundreds of meetings.

Hobbs was later elected mayor of Thomasville, but was suspended by the governor.

Hobbs was indicted by a grand jury in February for allegedly forging payroll documents.