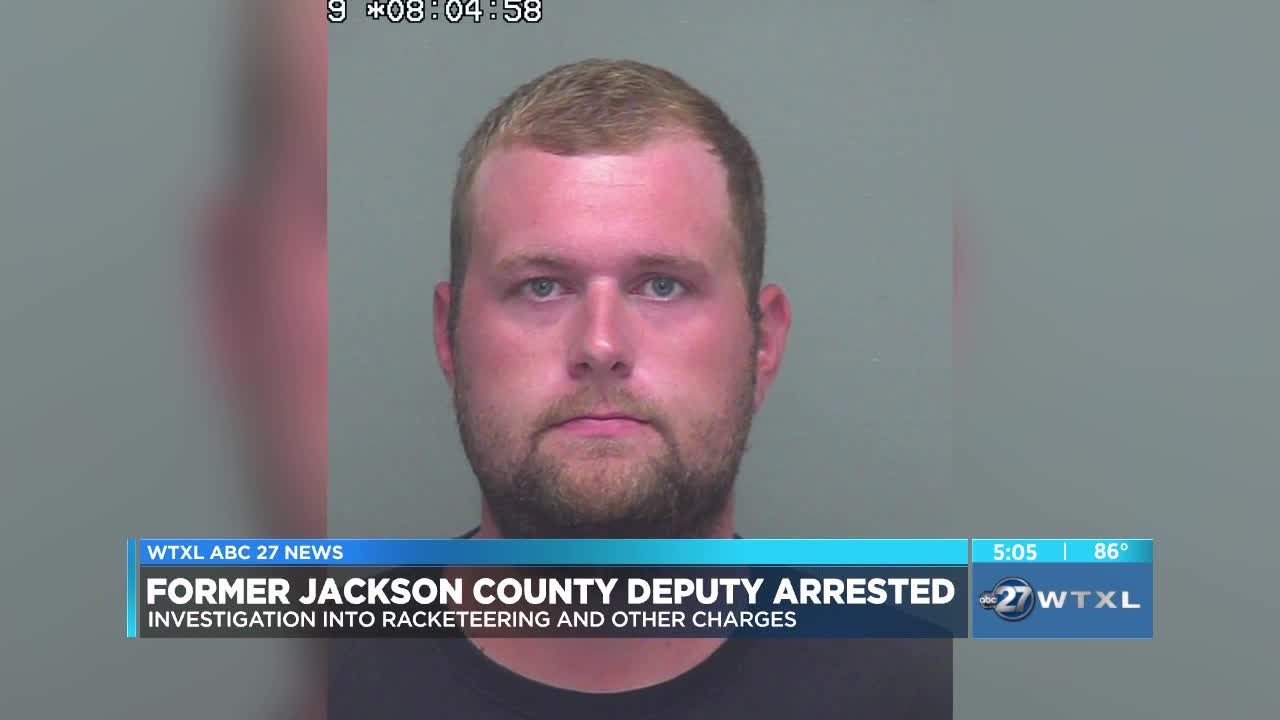 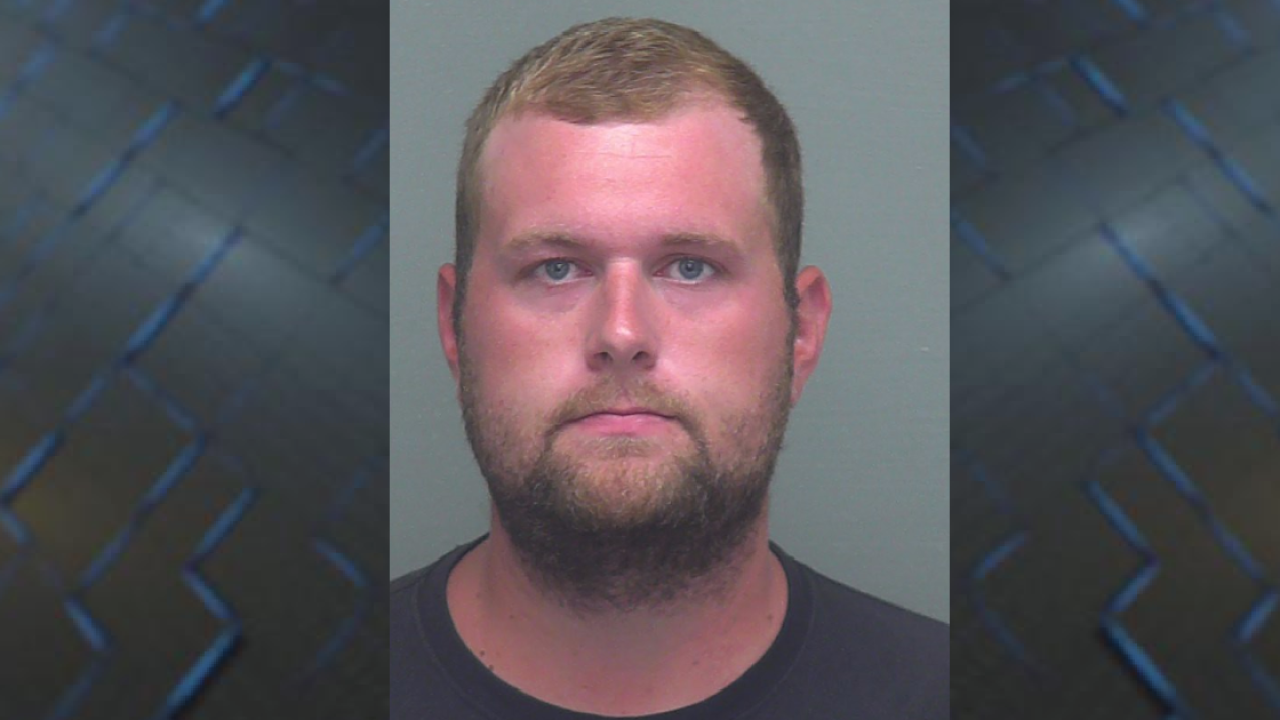 He's accused of planting drugs on people during traffic stops then taking them into custody.

He's being held in the Wakulla jail without bail after the Jackson County Sheriff's Office requested an investigation into allegations of misconduct last August.

According to FDLE, they found Wester would regularly pull over drivers in Jackson County for traffic stops, plant drugs in their cars, and haul them to jail on fake charges.

Around 300 cases involving Wester have been reviewed and FDLE says there's no question that his actions put innocent people in jail. Investigators add Wester would tailor his body camera footage to hide his crimes, but people are coming forward about their interactions with him.

"There are 11 people that have testified that he planted drugs on them," said State Attorney Bill Eddins. "Because of the nature of the charges and the fact that he was a public employee, the investigation had progressed to the point where it was appropriate to make an arrest at this time even though the investigation was not complete."

Investigators say at this point there's no indication that Wester was using drugs or where he was getting them from.

He will make his first appearance Thursday at 11:00 a.m. in front of a Wakulla County judge.

A former Jackson County deputy has been arrested on multiple charges after being accused of routinely planting drugs on citizens he pulled over for minor traffic violations.

Wester, a former deputy with Jackson County Sheriff’s Office, was arrested Wednesday morning in Crawfordville. He is also charged with misdemeanor perjury, possession of a controlled substance and possession of drug paraphernalia.

The investigation revealed Wester routinely pulled over citizens for alleged minor traffic infractions, planted drugs inside their vehicles and arrested them on fabricated drug charges. They say he also circumvented JCSO’s body camera policy and tailored his recordings to hide his criminal activity.

During the investigation, FDLE agents analyzed over 1,300 minutes of recorded video and logged over 1,400 working hours on the case. Prosecutors in Florida's 14th Judicial Circuit dropped 119 charges in multiple cases after reviewing Wester's arrests.

“There is no question that Wester’s crimes were deliberate and that his actions put innocent people in jail,” said FDLE Pensacola Assistant Special Agent in Charge Chris Williams. “I am proud of the hard work and dedication shown by our agents and analysts on this case to ensure justice is served.”

Wester was booked into the Wakulla County Jail and is being held without bond.

This case remains active. If you have additional information about Zachary Wester regarding this case, you are asked to contact FDLE Pensacola at (800) 226-8574.

A press conference will be held Wednesday afternoon at 2 p.m. CST at Jackson County Emergency Management in Marianna.