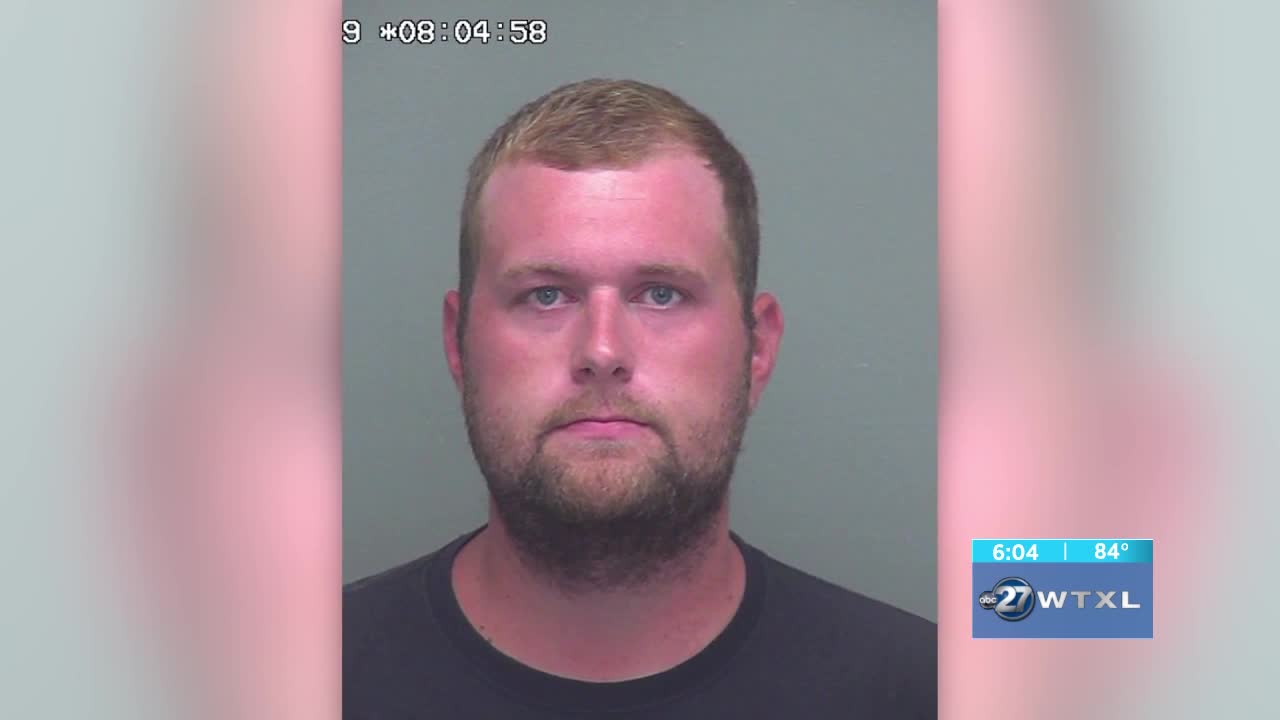 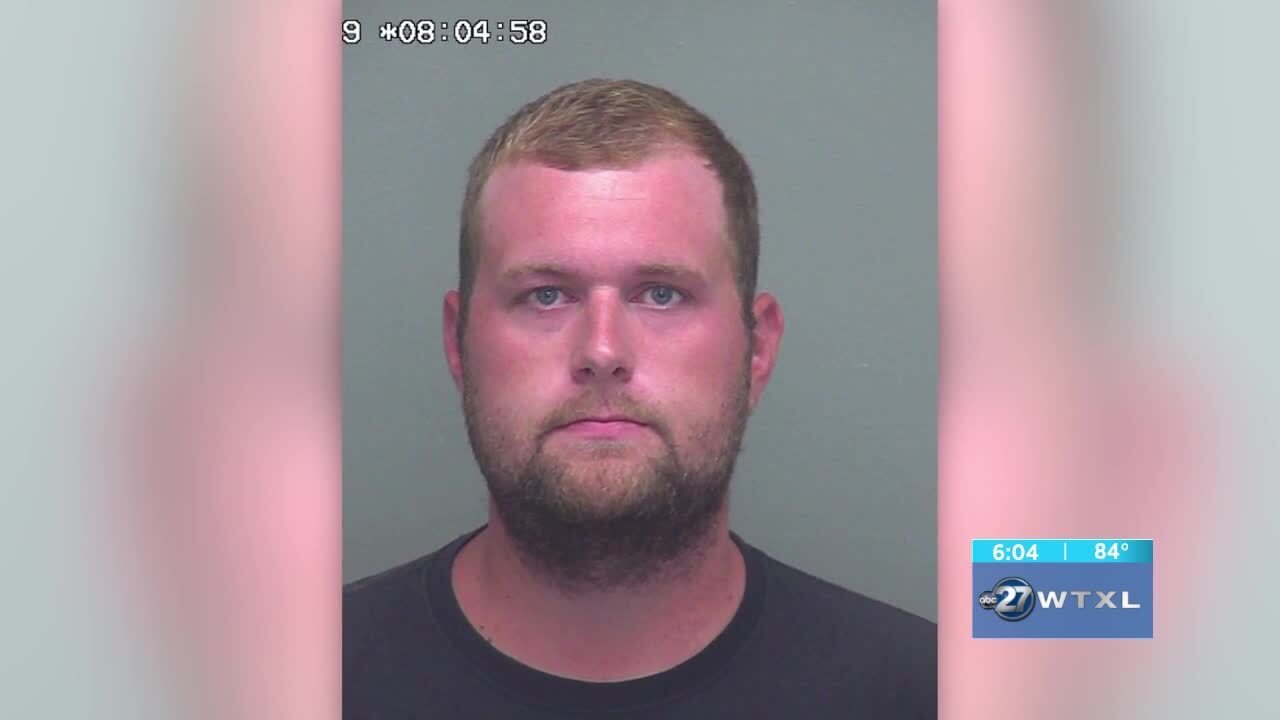 JACKSON COUNTY, Fla. — A former Jackson County deputy accused of planting drugs on unsuspecting drivers has entered in a not guilty plea.

According to court records, Zachary Wester plead not guilty to 52 charges related to official misconduct, perjury, fabrication of evidence, possession of drugs, and false imprisonment on Tuesday.

A formal arraignment is set for August 6.

A former Jackson County deputy had his first court appearance Thursday morning after being arrested on Wednesday.

Zachary Wester allegedly planted drugs in people's cars during what seemed to be routine traffic stops, resulting in more than 100 people being wrongly charged.

FDLE started their investigation into Wester last August, and are still looking into this to see how many more victims there may be.

In most of the incidents reported in the affidavit, Wester's body cam was either not recording, or only recorded part of the stop, whether that was the initial connection with the driver, or after a search of the car had already started.

Investigators believe that Wester placed drugs and other paraphernalia inside of the cars when his camera was off.

In all, Wester is being charged with dozens of counts racketeering, official misconduct, fabricating evidence, false imprisonment, and possession of substance, along with other misdemeanor charges.

If Wester is found guilty of all charges, he could face about 13 and a half years in state prison.

FDLE is continuing to investigate this matter, and anyone with information is encouraged to talk to the FDLE Pensacola Regional Operation Center.