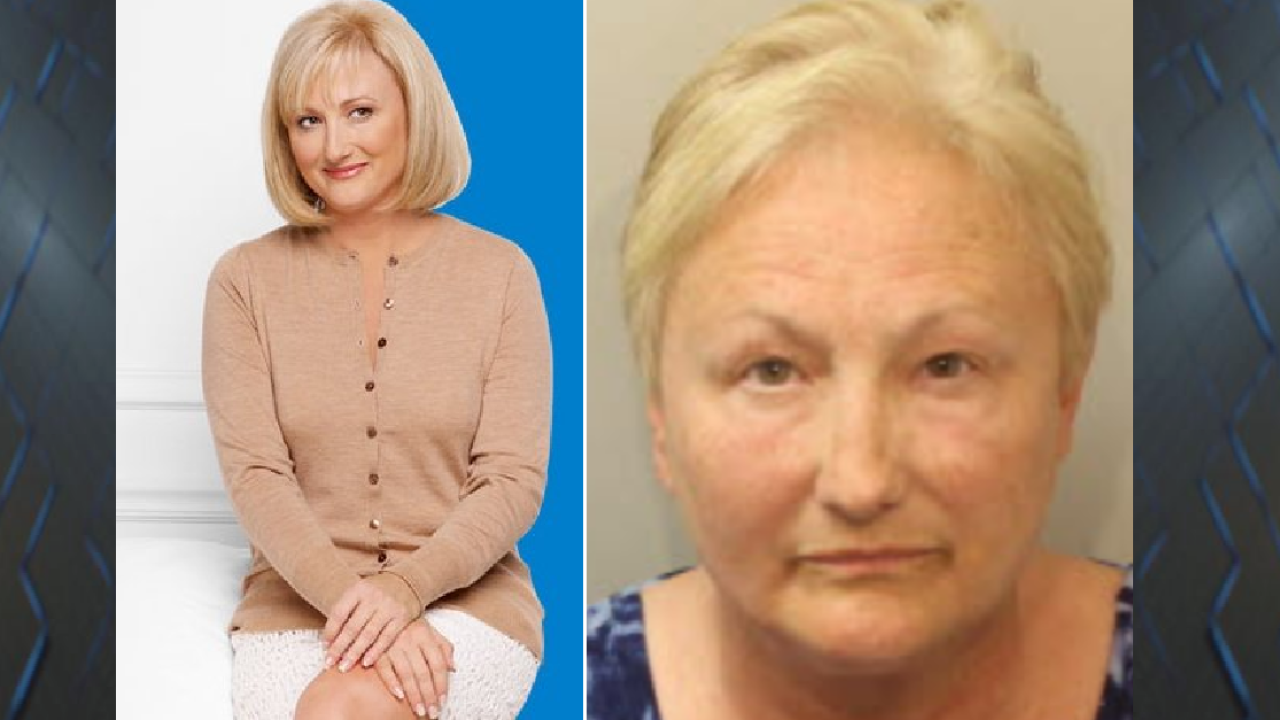 TALLAHASSEE, Fla. (WTXL) — A former television host is behind bars in Leon County after being arrested on multiple felony warrants.

Scanlon has been charged with being a fugitive from justice for multiple felony counts related to theft, forgery and tax evasion.

Scanlon is being held in jail on a $10,000 bond while she awaits extradition. She was due in court for a first appearance Friday morning.

She served as a HSN host for more than 21 years before moving on to other opportunities.