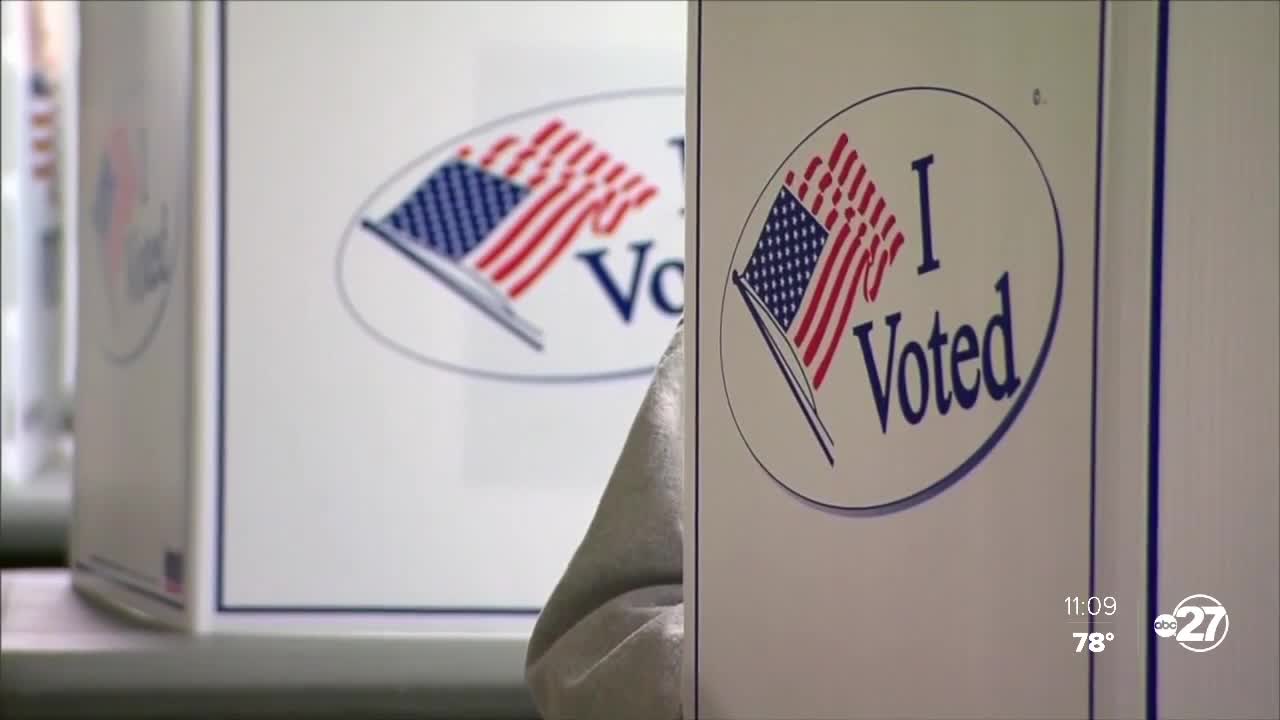 The fight for felon voting rights continues in the state of Florida just ahead of the state primary on Tuesday.

TALLAHASSEE, Fla. (WTXL) — The fight to restore felon voting rights continues in the state of Florida just ahead of the state primary on Tuesday.

Two former felons say the state can do more to make sure everyone's vote counts.

"Tomorrow I'm going to finally be able to feel like a citizen again," said Desmond Meade.

Thirty years have passed for the executive director of the Florida Rights Restoration Coalition while he waited to finally be able to cast his vote in any election. Desmond Meade's status as a former felon had forbidden him from doing so.

However, in 2018 Floridians voted for change, approving Amendment 4 making it possible for roughly 1.4 million former felons to vote.

Although people voted for that change, Meade says, for many ex-felons fines have kept them out of the voting booths.

Community activist Stanley Sims says the ability to vote after an offense is not easy to come by, but when it does it's something special.

Sims says being able to vote gave him credibility in the community and a voice.

"Offer individuals like myself opportunities to be sustainable and transition back into communities," said Sims.

The Florida Rights Restoration Coalition is offering those opportunities by paying fines for people who can't vote without a zero balance.

"We have spent close to $3 million already to help people pay fines and fees," Meade said.

That is giving people hope that their vote will count.

"I'm expecting big change from this election that would be positive towards making citizens no longer two-thirds citizens of the United States of America," said Sims.

In Florida, at least one former felon a day is registering to vote.

To get help or donate towards the Florida Rights Restoration Coalition fund click here.