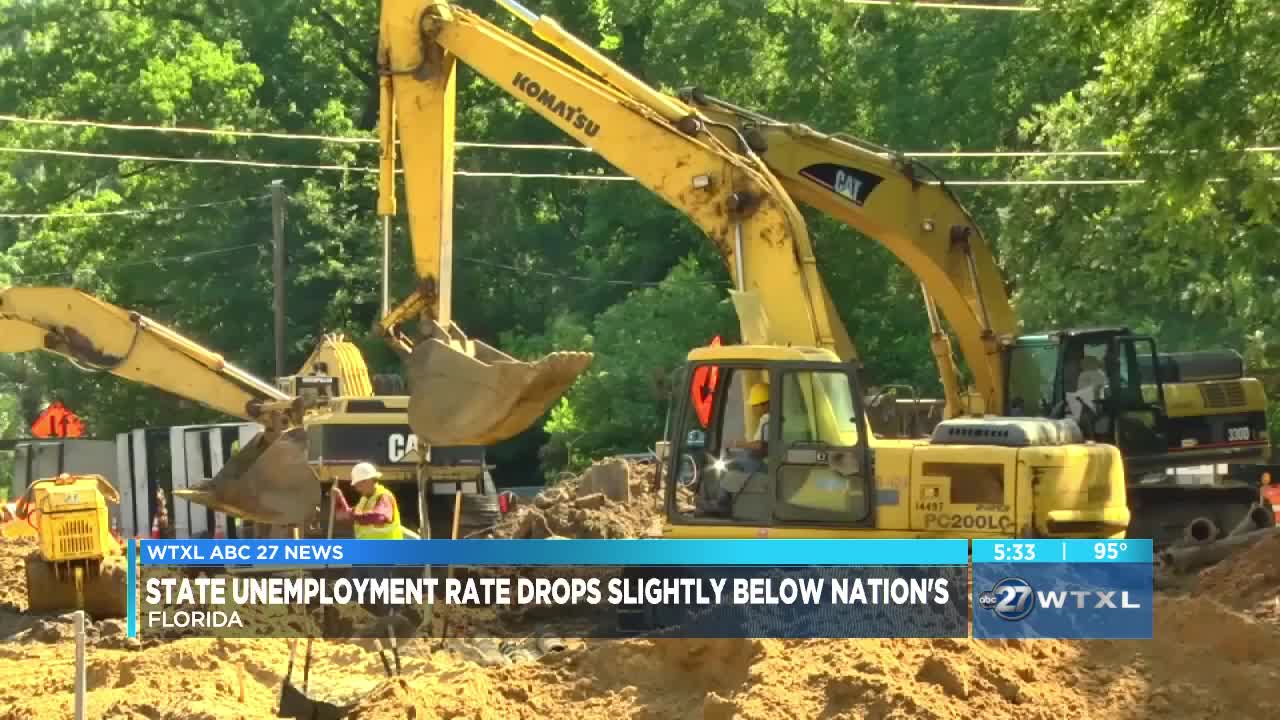 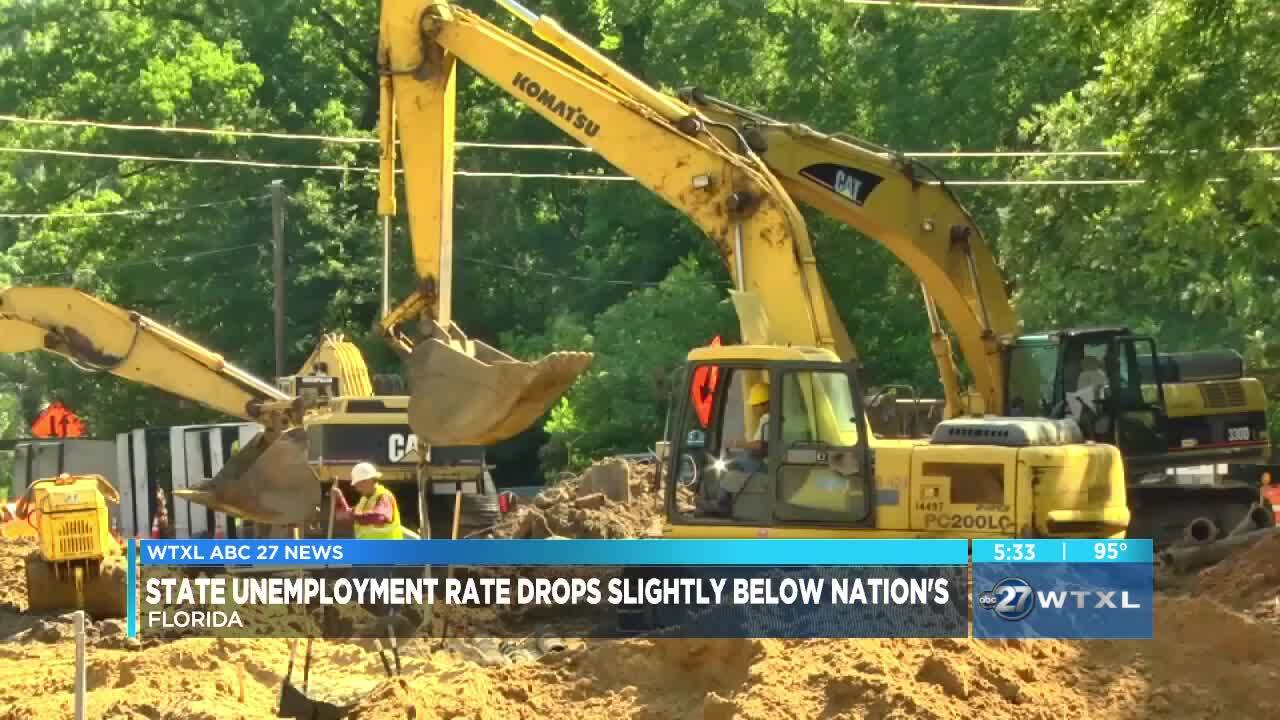 The state Department of Economic Opportunity announced Friday that the jobless rate was 3.4 percent in May, down one tenth of a percent from April. The rate reflects 353 thousand people out of work from a workforce of 10.3 million.

Florida’s unemployment rate remains below the national rate of 3.6 percent. Ken Lawson is the executive director of the Department of Economic Opportunity.

“People have confidence to get a job, and employers have openings," said Ken Lawson, the executive director of the Department of Economic Opportunity. "The fact is that people want to invest in Florida and build their careers.”

Among the categories of jobs that did well in Florida last month were the fields of construction and hospitality. The lowest unemployment rate in the state is the Fort Walton-Destin region, while the highest jobless numbers were found in the Villages.