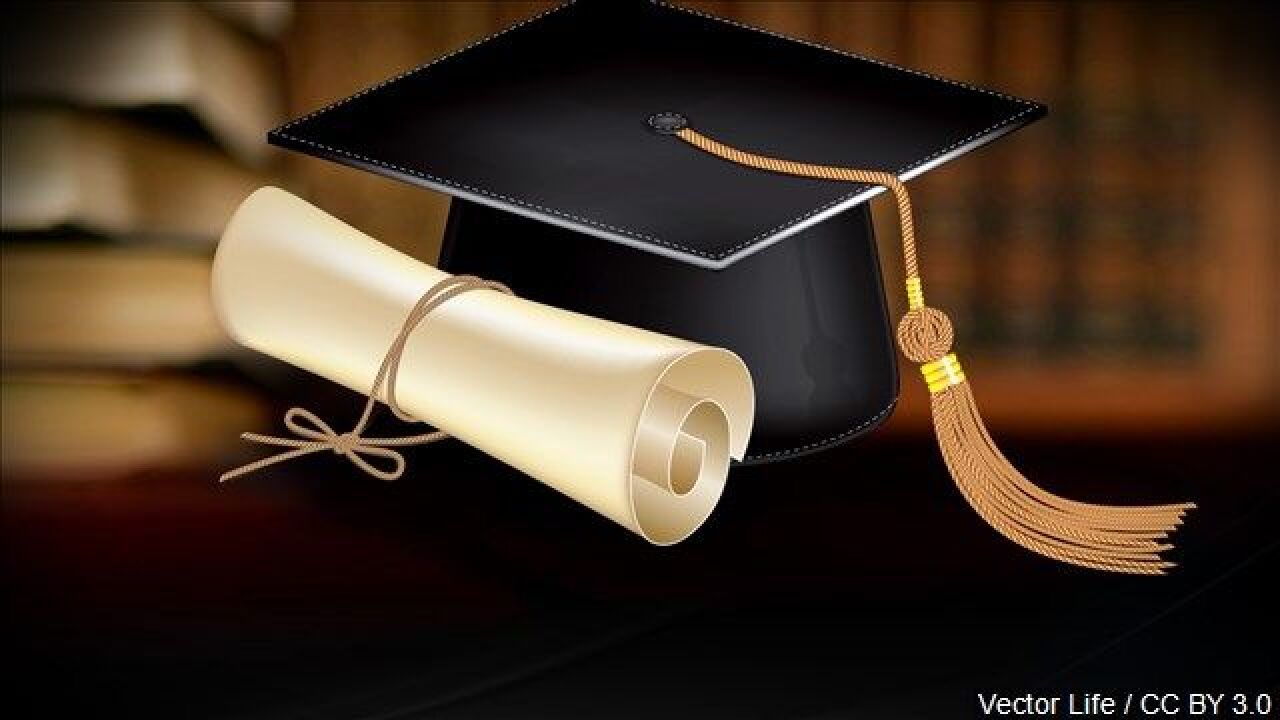 The decision comes after the State University System of Florida directed public colleges and universities across the state to develop alternative commencement plans in light of CDC recommendations limiting large gatherings.

Officials said the virtual ceremony will incorporate many of the traditional customs like as an opening processional to “Pomp and Circumstance,” the playing of the National Anthem, the Pledge of Allegiance, the official conferring of graduate and undergraduate academic degrees, and the turning of tassels on the graduates’ caps.

President John Thrasher will preside over the ceremony, which will be streamed on the university’s website at the following channels:

Sharon Nicholson, a Professor of Meteorology with the Department of Earth, Ocean and Atmospheric Science, will deliver the commencement address. Ed Burr, chair of the FSU Board of Trustees, and 2020-2021 Student Body President Jonathan Levin will also deliver brief remarks via video.