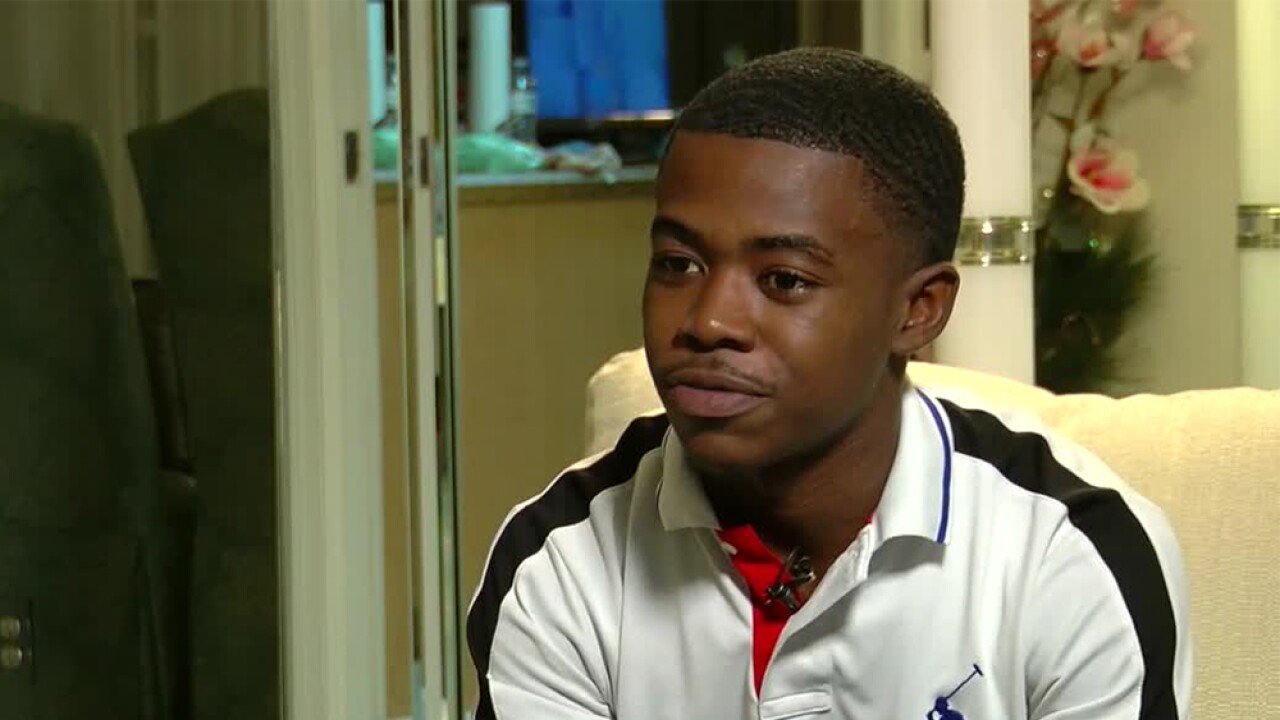 (WTXL) — A Florida senator is calling for an investigation into the judge who sentenced a man with no criminal record to 10 days in jail and a year of probation for missing jury duty.

However, after Somerville read a heartfelt apology letter in court last week, Kastrenakes rescinded Somerville's contempt of court charge and punishment, saying in part, "I know he has been totally rehabilitated ... upon reflection, that redemption should be immediately rewarded by vacating any finding of contempt."

Powell, who represents Palm Beach County's district 30, has been vocal about the story, calling the situation "shameful, unjust and a moral stain on our community."

“Judge Kastrenakes acted in an unprecedented manner to unfairly punish one individual for a minor transgression, singling him out as an example solely because of his race,” Powell wrote in a letter to the Florida Judicial Qualifications Commission (JQC) .

He claims the judge justified his sentence by saying Somerville was “the only African American on our jury.”

Wednesday, Powell filed a complaint with the JQC, asking the panel to investigate whether Judge Kastrenakes violated the Code of Judicial Conduct.

I’m calling on the Judicial Qualifications Commission to immediately investigate Judge Kastrenakes for violations of the Code of Judicial Conduct.

The judge acted in an unprecedented manner to unfairly punish Deandre Somerville for missing jury duty. He must be held accountable! pic.twitter.com/yKKyyPIG3K

Despite that, Somerville has remained optimistic and expressed that he was thankful that the judge had a change of heart.

"I'm just glad that he did have a change of heart, and he really knows the real me, and he sees that I'm not a bad kid. I'm just someone who made a bad mistake," Somerville said.

The young man said his stint in jail gave him an opportunity to examine his life, his choices, and his goals.

"Now that I found myself as a person, I feel the sky is the limit," Somerville said. "I can be whoever I want to be, and do whatever I want to do."