Final vote on bill in Senate could come next week 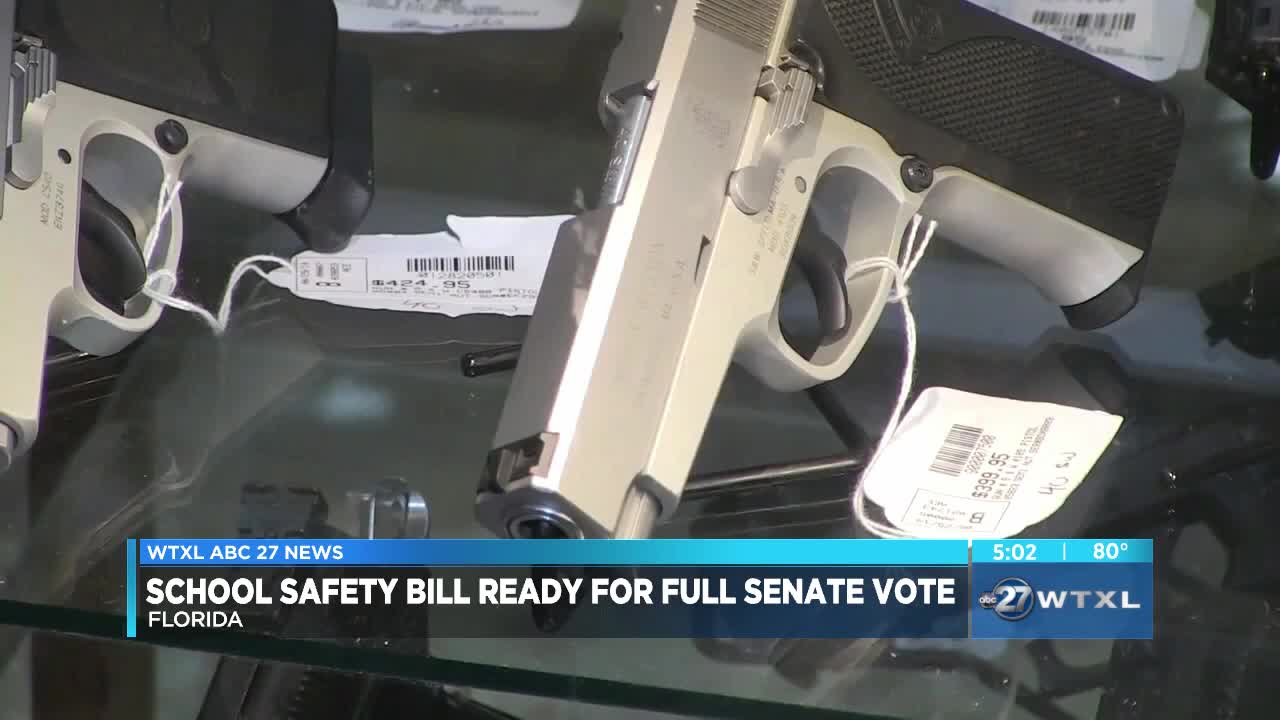 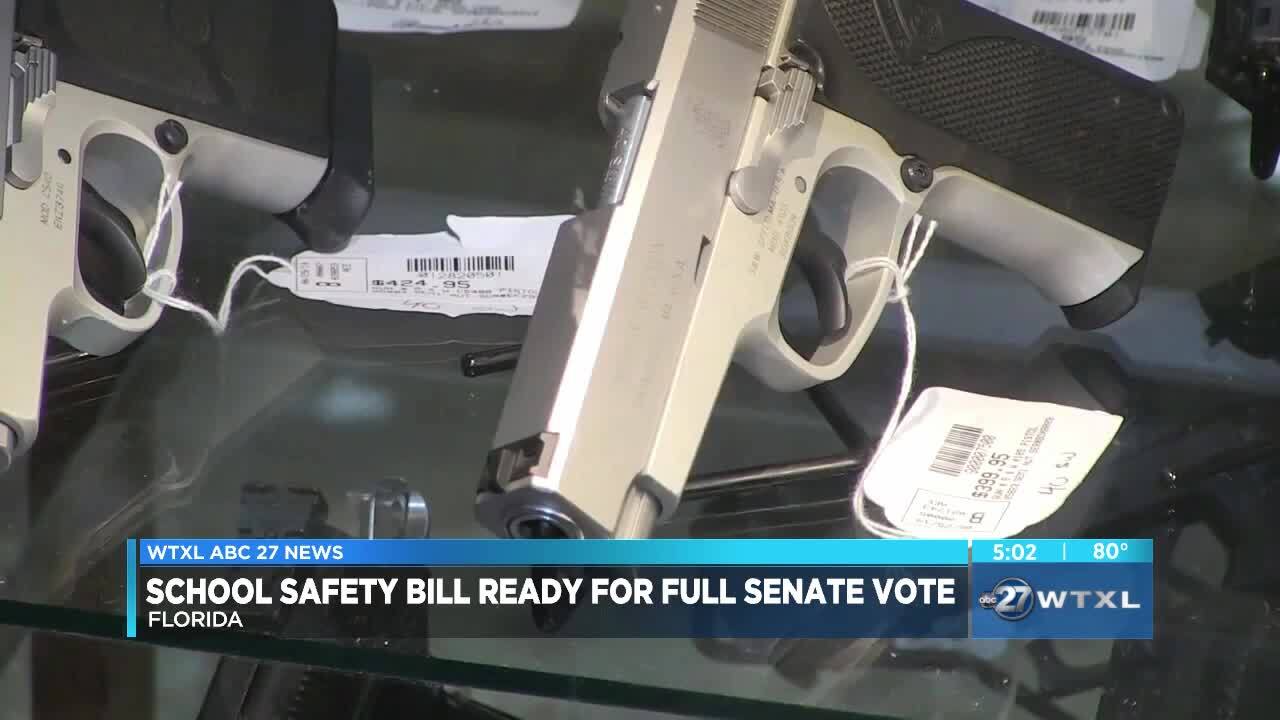 TALLAHASSEE, Fla. — Legislation that could arm some classroom teachers is ready for a final vote in the Florida Senate.

A wide-ranging bill that is a follow-up to school-safety legislation passed last year after the mass shooting at Marjory Stoneman Douglas High School in Parkland would give more flexibility to school districts that want to participate in a controversial school guardian program.

Other parts of the bill include an expansion of mental health services in schools.

The bill has drawn controversy because it would expand a school guardian program to allow trained classroom teachers to be armed.

Supporters including Senator Aaron Bean say expanding the program is needed to ensure that someone can immediately stop an active shooter.

"The world has changed. There is evil in the world. A ruler is not going to stop evil," said Bean.

Democrats tried to amend the legislation to remove the section that would allow classroom teachers to carry guns, but were voted down 22 to 16.

State Senator Victor Torres, a retired law enforcement officer, feels arming teachers could cause more trouble than it would prevent.

“Let the teachers teach, and let an officer do the safety and protect our children. We cannot have several guns on campus," said Torres.

A final vote on the bill in the Senate could come next week.

A related bill in the House has been available for debate by the full chamber for two weeks, but has not yet been taken up.