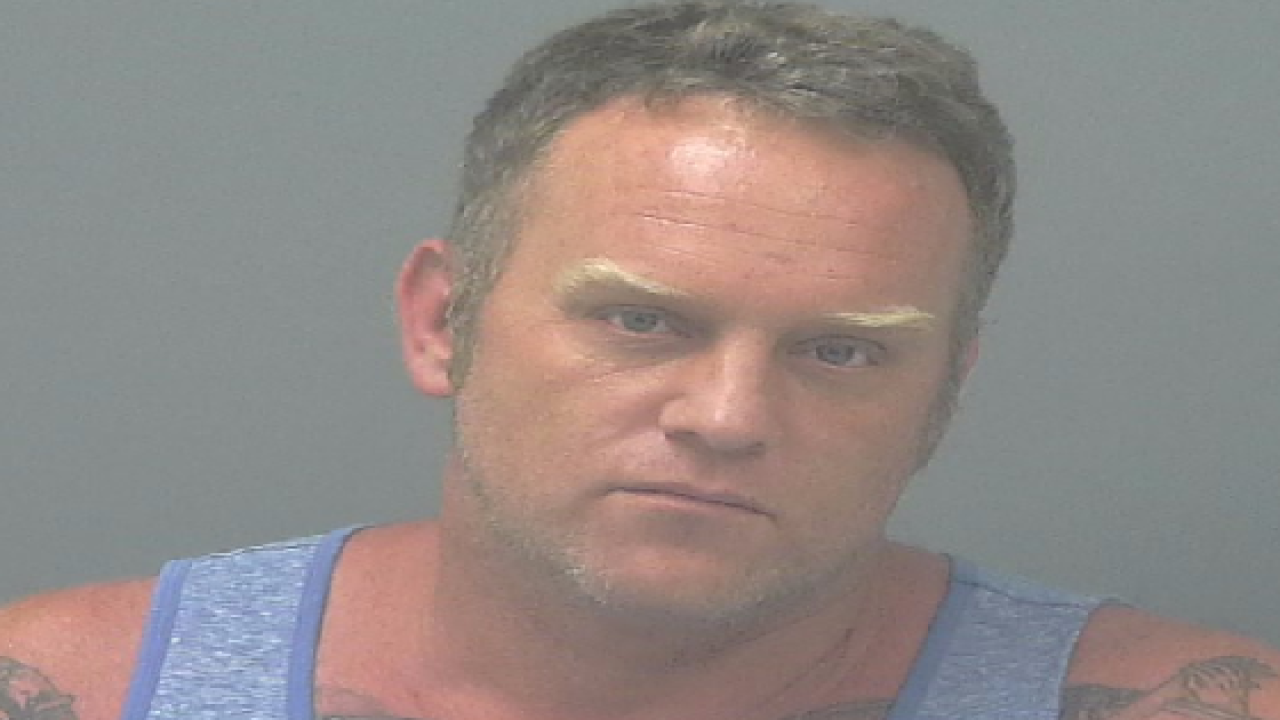 David Williams, 41, was arrested in connection with his operation of multiple Asian massage parlors in Florida, Virginia, and Pennsylvania.

The US Attorney for the Northern District of Florida announced a federal arrest warrant was executed on Williams for using interstate facilities for racketeering, money laundering conspiracy and harboring illegal aliens for commercial advantage or private financial gain.

Over a dozen search warrants were executed at the massage parlors linked to Williams, including the one called Massage in Tallahassee, which is located on North Monroe Street.

Over half a dozen seizure warrants were also executed on bank accounts linked to the allegations against Williams.

A detention hearing was held for Williams on Aug. 20 at the United States Courthouse in Pensacola.